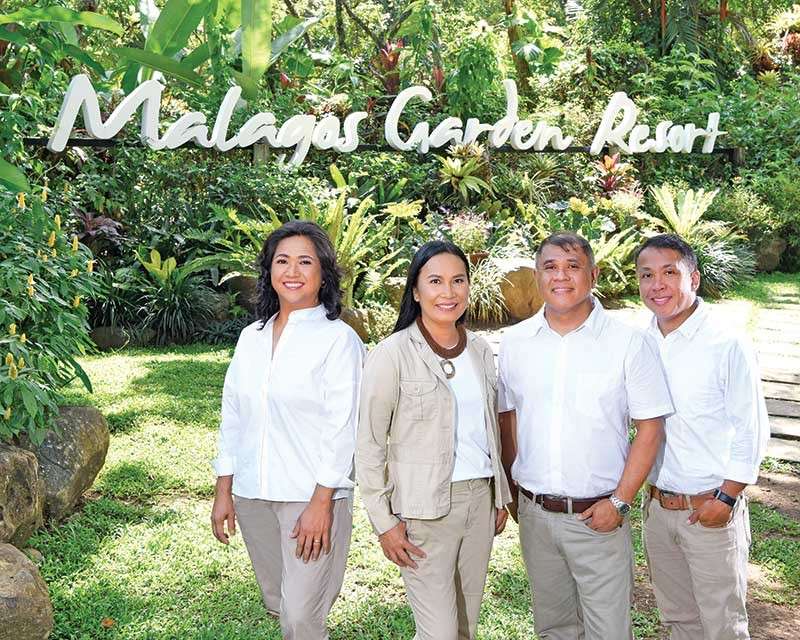 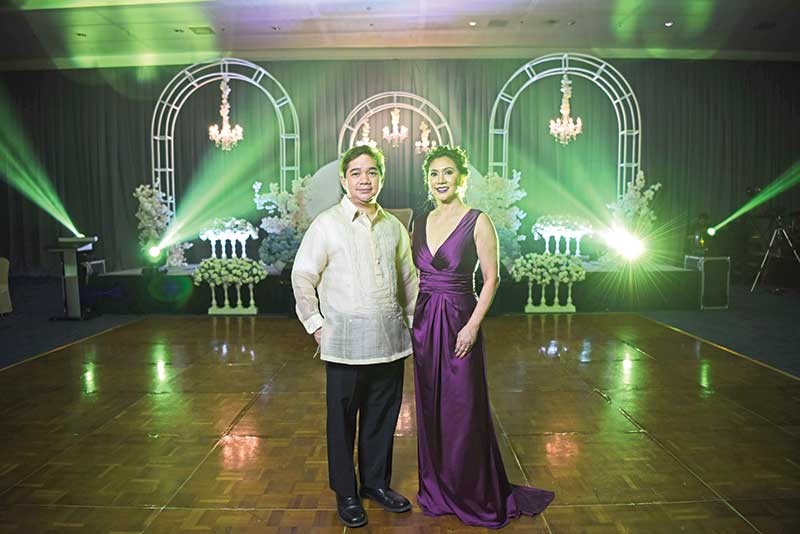 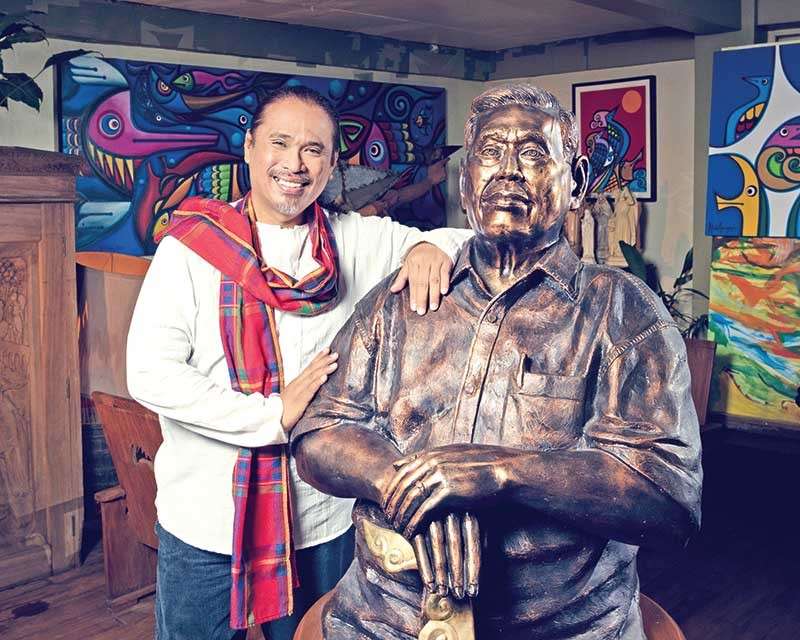 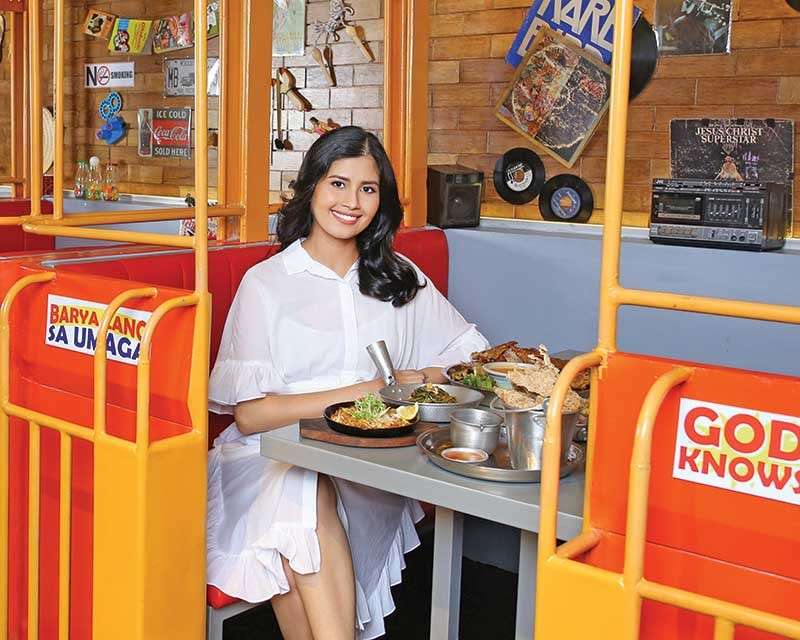 MY STORY, My SM continues its journey around the Philippines, weaving an exquisite tapestry of stories from Mindanao. This time, we will celebrate the joys of family, art, and food in beautiful Davao, Cagayan de Oro and General Santos City.

These are stories from customers, business partners and prominent personalities from cities where SM has malls and serves the community. Along with their stories, we will get to know more about our country’s rich history, diverse culture, and its many talented and inspiring people who have brought much honor to the Philippines.

Our first stop takes us to Davao, whose beauty and bounty have brought together a diversity of cultures – the indigenous people, the Muslims, as well as Christian settlers – that live harmoniously. As part of beautiful Mindanao, Davao attracted many Christian migrants from the Visayas and Luzon who were drawn to its impressive tropical rainforests, fertile valleys and great biodiversity.

There we will meet Jackie Dizon and Vincent Garcia, who as officers of Hijos de Davao, take the lead in preserving culture and traditions, nurturing relationships, and making a difference in the community. The group has philanthropic endeavors like fundraisers that focus on education and development.

In Davao, we will also meet members of the Puentespina family, whose parents Roberto and Charita migrated from Iloilo to Davao to seek a better life for their growing family in the 1960s. The Puentespinas have been in agriculture for over five decades in businesses that have always worked with nature. They construct wells, raise goats to make artisanal cheeses, produce and sell cut flowers & foliage, grow potted plants, run a nature themed resort, and are behind the award-winning Malagos chocolates, including the first chocolate museum in the country.

We will meet Angel, the managing director of Puentespina Orchids and Tropical Plants which has become among the biggest producers of cut flowers in the country today, and his wife Arlene, a floral stylist. Foodies will love the inspiring stories of Olive, founder and cheesemaker of Malagos Farmhouse, which is known for its artisanal cheeses like the Blue Goat Cheese, and Feta; and Rex who is behind the single origin Malagos chocolates that have already earned 19 prestigious international and 2 local awards.

As a family of varied interests, each Puentespina family member became interested in and managed its own business unit, yet collectively shared the same values and beliefs which their parents imparted – faith in God, hard work, honesty, and the value of relationships.

Our journey then takes us to Cagayan de Oro, the City of Golden Friendship, which offers golden opportunities for the arts to flourish in the region. Its natural attractions and rich heritage that brings together its indigenous communities and Maranao Muslims lay the ground for an exciting cultural exchange.

We will learn how visual artist Toym Imao had a greater appreciation of how his father National Artist Abdulmari Imao had touched the lives of Mindanaoan artists, during the My City, My SM, My Art run at SM City Cagayan de Oro.

This week’s journey makes a final stop in General Santos, the Tuna Capital of the Philippines, and southernmost port city and the site of an SM mall.

Here we will meet Shamcey Supsup-Lee, beauty queen, architect and television host, who together with her husband Lloyd, is making her mark in their restaurant business, Pedro ‘n Coi, which has an outlet in her hometown in GenSan.

The Puentespinas, Jackie and Vincent, Toym, and Shamcey join in SM’s 60th Anniversary celebrations by sharing their inspiring stories in the My Story, My SM series featuring 60 lives touched by 60 years of SM. With its roots in retailing, SM has over the years become part of the lives of millions of Filipinos – customers, business partners, employees – each with a wonderful story to tell. (PR)