Men in Baguio most susceptible to HIV-Aids 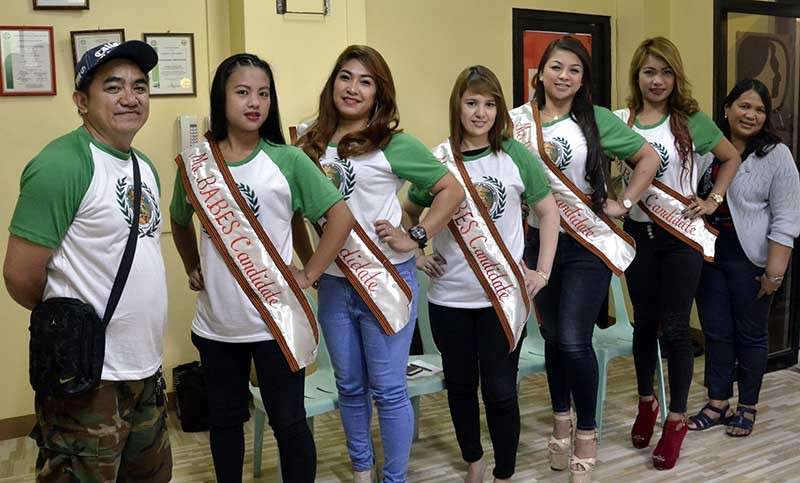 WORLD AIDS DAY 2018. Baguio Association of Bars and Entertainment Society president Allan Bandoy with Miss BABES 2018 candidates join the Baguio AIDS Watch Council members in a meeting at the City Health Services Office for the finalization of the scheduled events/activities for the observance of World AIDS Day which parade and program set on December 4. (Lito Dar)

A RECENT report in Baguio City revealed men to be most susceptible in acquiring HIV-Aids.

Dr. Celia Flor Brillantes, head of the Reproductive Health and Wellness Center of the Baguio City Health Department said since the introduction of HIV-Aids in the country in 1984, Baguio has recorded 302 cases with 18 deaths.

“The Baguio General Hospital and City Health Department which are the treatment and satellite hubs in the city recorded 28 cases of HIV-Aids in Baguio City, 26 of these are males and two females. These are coming from the 25-34 age group category which are the working class which is now the new age group having the most number HIV-Aids not only in the city but nationwide,” Brillantes said.

The Philippines, according to Brillantes is the first country in 2018 to have the fastest increase of HIV-Aids cases in the world.

“With the help of the Baguio Association of Bars and Entertainment Society or BABES, we now have access to information and monitoring of around 70 percent of the entertainers in the City with the remaining 30 percent still in the process of whether or not to be recorded by our health department. Our problem however are those which are not our regular clients like the MSM (men having sex with men) group and those outside the establishment,” the Health Specialist stated.

On December 4, the city is set to observe World AIDS Day with the highlight focusing on the experiences of speakers with HIV-AIDS and a conference between the health department and other organizations together with the members of BABES.

“We enjoy life but then, enjoying life by just being careful also. If you become a mature, responsible sexual individual, you will be out of the risk of having HIV and Sexually Transmitted Infection. So enjoy life and do what you have to do to become a mature individual,” Brillantes added.