Editorial: Corruption at the core 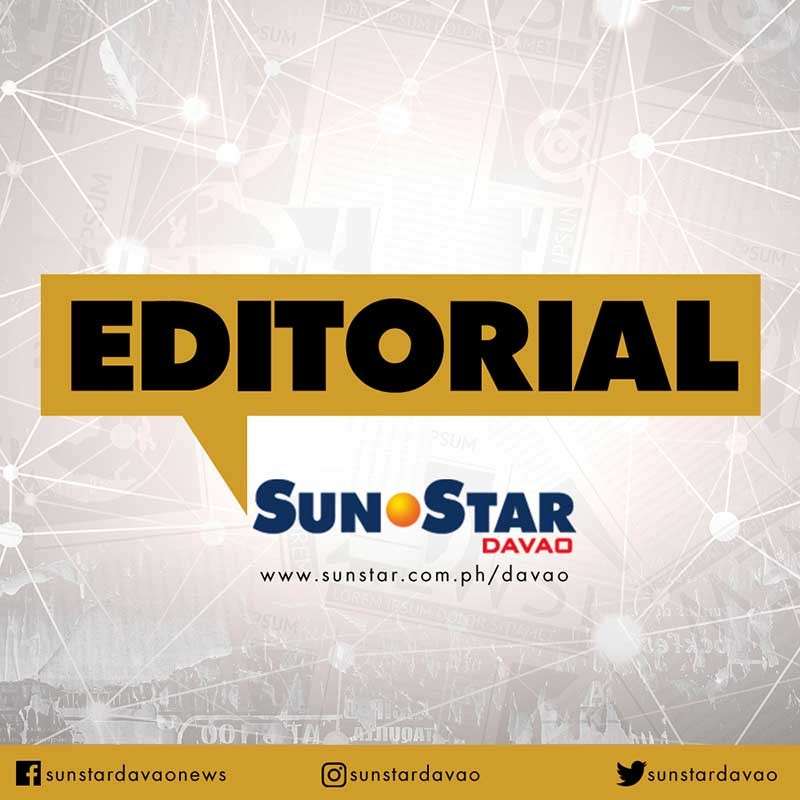 IT CAME as somehow a surprise when it was announced that Presidential Adviser on Peace Process Jesus Dureza resigned from his post.

“I am sad because despite my efforts to be compliant with your strong advocacy against corruption, I failed... I truly am sad that Opapp, as an institution which I head, had to suffer publicly due to the acts of a few... Nonetheless, I take full responsibility and apologize for all this,” Dureza said in his resignation letter to the President, which he posted on his Facebook wall.

While the resignation of Dureza may came as a surprise to some, the incident also showed a sad reality within the government -- corruption has made it to the very core of the government.

No matter how good the candidates we put or are being appointed in the office are, it would still be difficult to rid of corruption within the government.

The heads may change from time to time but corrupt government employees who have been employed for a long time will “eat” them up and find ways to get rid of those who try to fix the system.

Despite the efforts of some heads and the enactment of department orders, these rotten employees will still find ways to bypass anti-corruption efforts to continue what they do best, being corrupt.

Like a tumor, the only way the government can get rid of rotten employees is by removing them from the system. However, it should also not be complacent once it made initial cleaning efforts because also like the tumor, they may grow back.