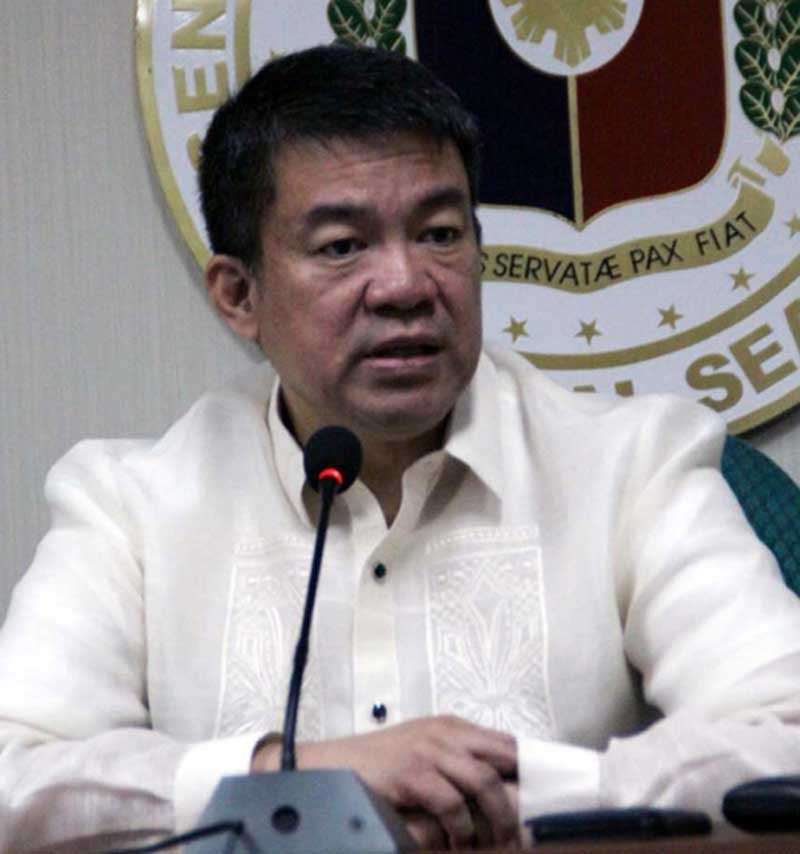 THE Commission on Elections (Comelec) declared on Friday, November 30, the group of Senator Aquilino Pimentel III as the legitimate faction for the ruling Partido Demokratiko Pilipino–Lakas ng Bayan (PDP-Laban).

In a five-page decision, the commission en banc recognized Pimentel’s group as the authorized signatory for PDP-Laban, not the faction of Rogelio Garcia.

The decision, according to the poll body, was made due to the fact that it was the Pimentel group that the Comelec recognized back in the 2016 elections, as seen in the Certificates of Nomination and Acceptance signed by the persons authorized by Pimentel then.

The commission also noted how the Statements of Contributions and Expenditures submitted after the 2016 polls was signed by the party treasurer from the Pimentel group.

There is also no pending case questioning the legitimacy of both Pimentel’s and Garcia’s groups, added the poll body.

“In view of the foregoing, the commission still maintains its recognition of the officers of Pimentel group as PDP-Laban’s legitimate officers authorized to act for and in behalf of PDP-Laban,” said the Comelec.

To recall, both the Pimentel and Garcia groups filed their respective SIUS and list of authorized signatories ahead of the filing period for certificates of candidacy for the May 2019 polls.

This made it mandatory for the Comelec to resolve which of the two camps legitimately represent the political party of President Rodrigo Duterte. (HDT/SunStar Philippines)