Paragon Davao: Where possibilities are endless 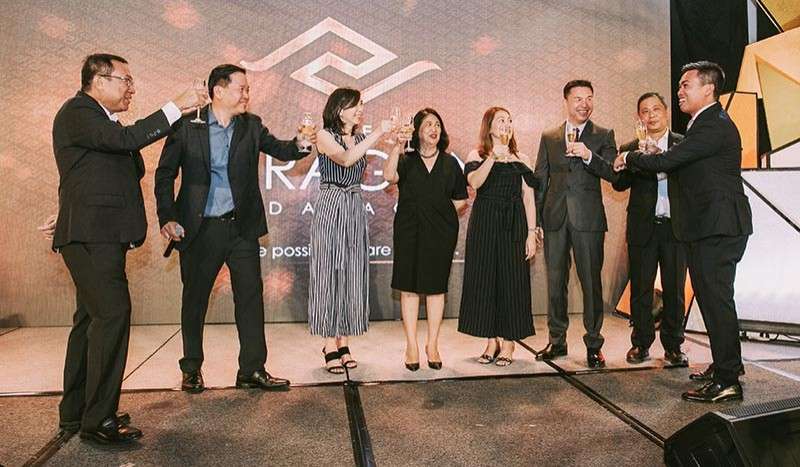 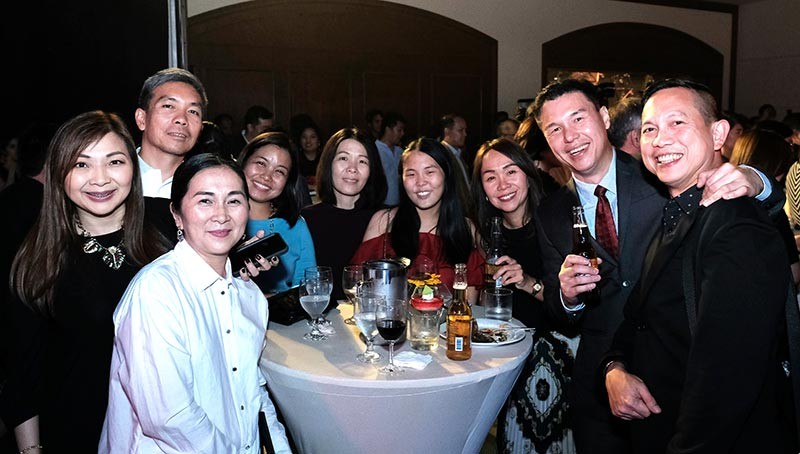 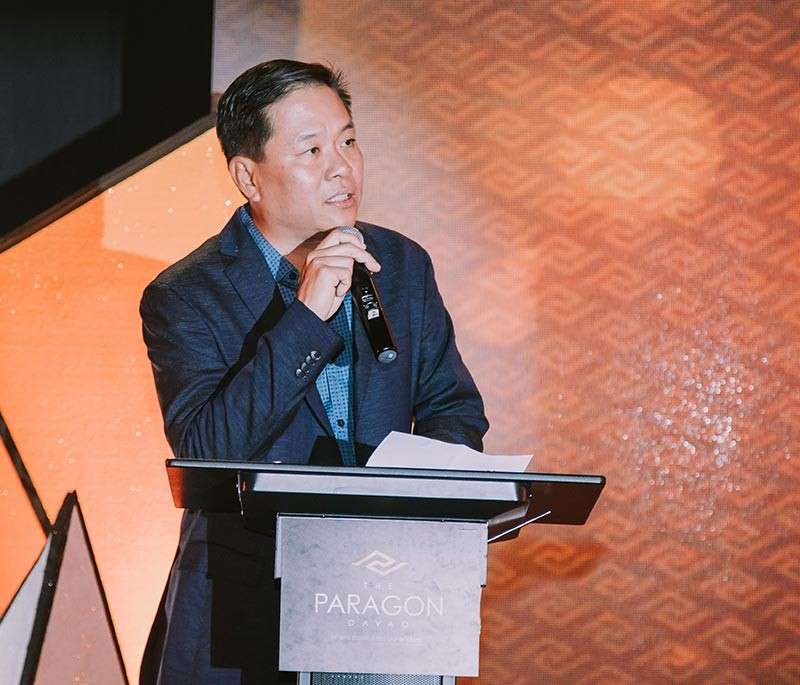 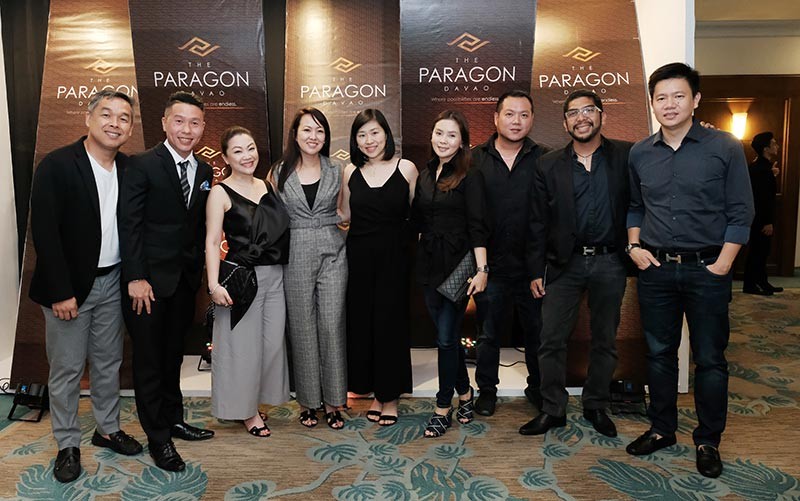 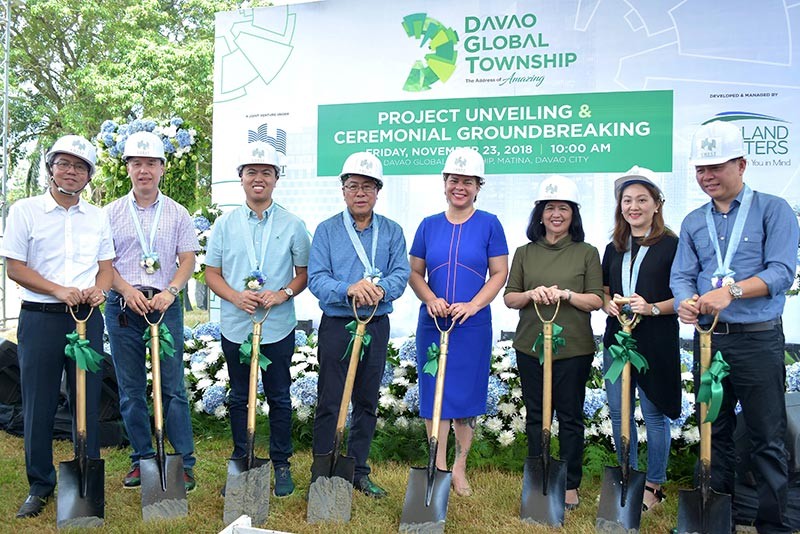 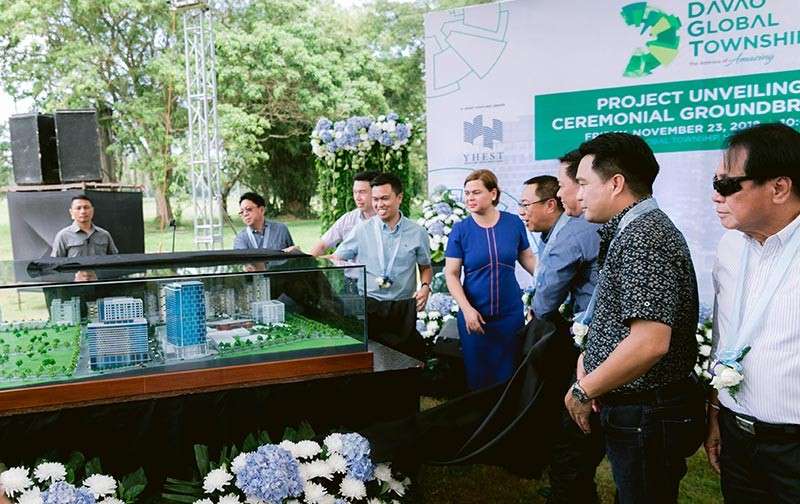 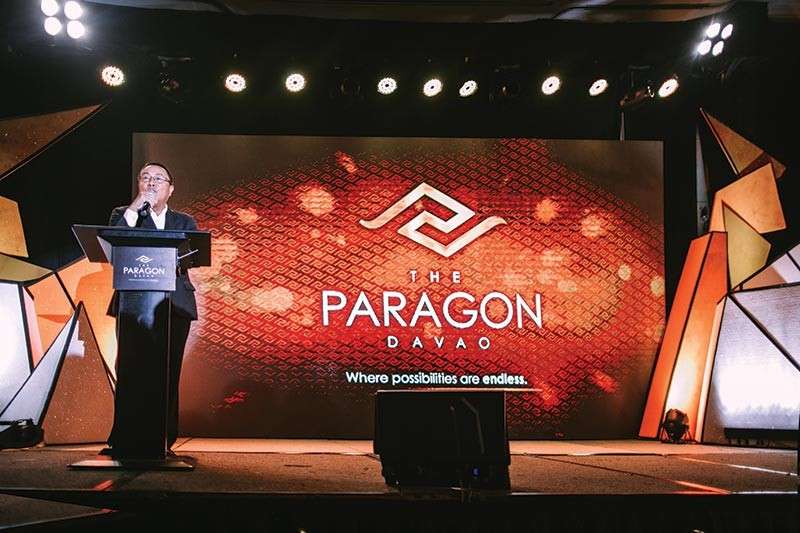 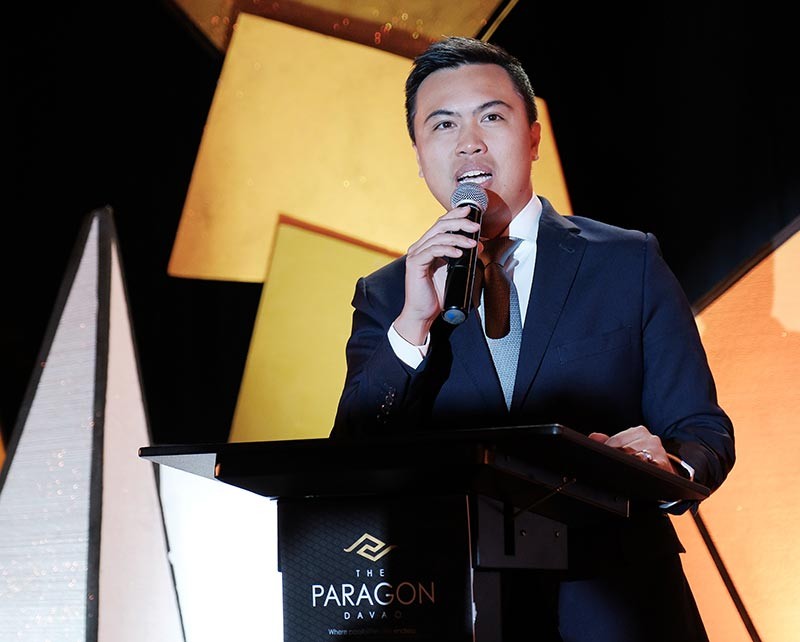 A BREAKTHROUGH real-estate development in Davao City had recently been launched that is expected to set the standards high for luxury and lifestyle living here in the city.

The partners broke ground, graced by Mayor Sara Duterte-Carpio, on a former golf course, Davao Matina Golf Club, that will be transformed into the 22-hectare Central Business District called Davao Global Township (DGT) and unveiled a vibrant mixed-use lifestyle destination, The Paragon Davao. The latter will be anchored by a hotel managed by world-renowned The Ascott Limited, a residential tower, lifestyle mall, and convention center.

“Davao City is the economic center of Mindanao and we are grateful for opportunities made available by our partners, members of the Villa-Abrille family, to work in this dynamic market. We jointly envision the Davao Global Township to be the premier business district of the city in the medium term. As the city continues to progress, we also see great demand for The Paragon Davao, a new urban hub and lifestyle destination to address the market’s evolving aspirations and goals,” said Jose Soberano III, CLI chairman and CEO.

Frederick Huang Yuson, president of YHEST Realty & Development Corp. and YHES Inc. expressed that he is pleased to partner with VisMin’s best developer Cebu Landmasters to bring projects to the city which will spur development in this part of the Davao metropolis. “We consider this our way of giving back to Davao,” he shared during the launch at The Marco Polo Davao’s grand ballroom.

Yuson is a fifth-generation descendant of Francisco “Juna” Villa-Abrille, considered as one of Davao’s pioneers. Juna and his heirs have donated parcels of land to accelerate the development of Davao City. In 1969, his philanthropic contributions earned him the distinction of being one of the first Datu Bago awardees (posthumous), the highest honor ever bestowed to a son of Davao. A downtown street (Villa-Abrille) was also named after him.

CLI and members of the family under the joint venture YHEST Realty and Development Corp. will commence Phase 1 of the 22-hectare Davao Global Township located in Matina that will feature an office tower, two residential towers, retail buildings, a cineplex mall, and a convention center.

Nearby is the mixed-use The Paragon Davao, which CLI is developing in partnership with Davao Filandia Realty Corp. and Yuson Strategic Holdings Inc. under the joint venture YHES Inc. The project is expected to help pump-prime economic activity in southeastern Davao City where Davao Global Township is also located. The Paragon Davao’s first phase will house a 26-storey residential tower to be named One Paragon Place; a 263-room Citadines Paragon Davao to be managed by The Ascott Limited – one of the world’s leading lodging owner-operators; The Paragon Davao Convention Center; and The Paragon Davao Lifestyle Mall.

The project with a 1.9-hectare lot area is set for completion in 2022. The lifestyle destination was conceptualized and designed by Callison RTKL in collaboration with top Philippine architectural firm RMDA.

CLI’s partners revealed in previous statements that they had been approached by other developers but chose the Cebu-based listed real estate company because of its keen feel of the VisMin market. This is evidenced, they pointed out, by the quick take-up of their first joint venture project together in the city—the MesaTierra Garden residences in Davao—which is now 96-percent sold.

“The Soberanos are not only our partners, they are family to us,” stressed Yuson.

We share photos of the Davao Global Township groundbreaking and The Paragon’s launch by ace photographers Josiah Bacarro and Marlon Advincula.