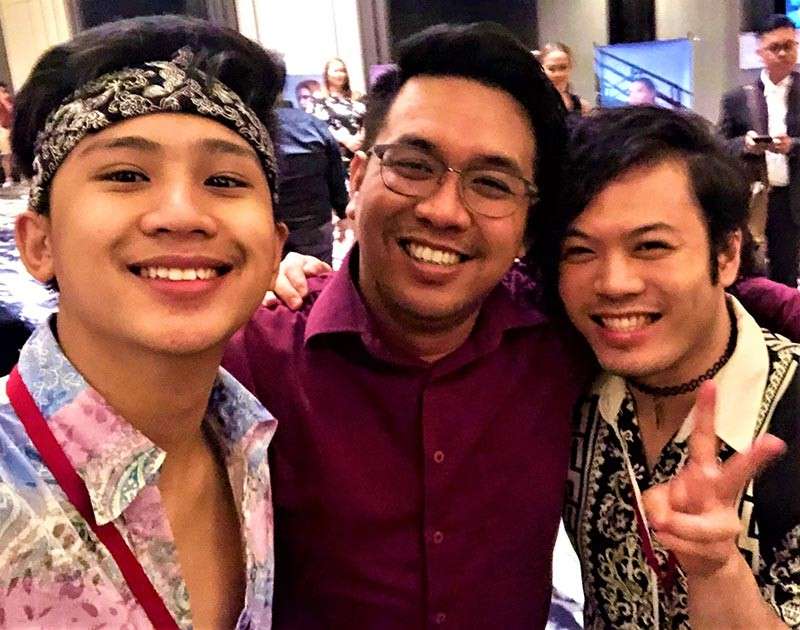 With sir Mike of MTP. (Photo by Nigel Dacasin of Osharé) 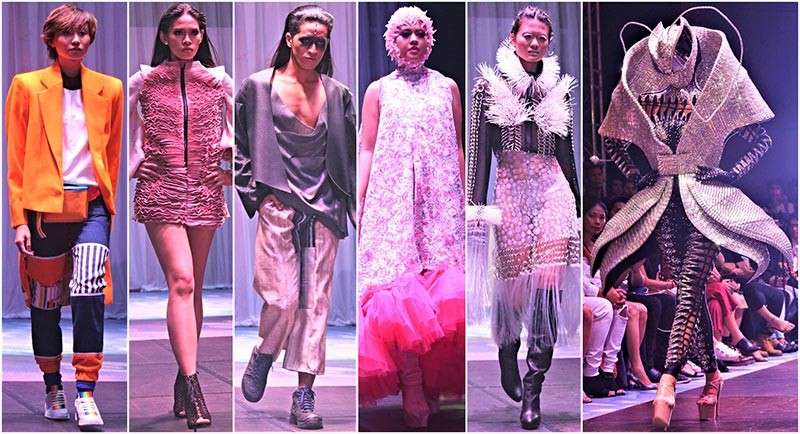 ANOTHER Mike Tagle Production, one for the books! The Philippine Fashion Gala 2018: Timeless, which was held last November 18 at Conrad Hotel, Manila. Timeless, as fashion pieces are eternal, reborn and reincarnated.

It was very heartwarming as Mike invited us to this one of a kind fashion show despite the distance. I have come to know Mike in 2017 during Don Cristobal’s Summer Weddings here in Baguio where he was one of the show directors.

I was pleased to see that all the shows were fully attended: Highstreet, Luxe, Avant-garde, Spotlight: Global Runway (designers from Indonesia, Malaysia, Singapore, Thailand, United Kingdom, Vietnam and the Philippines) and the Icons. It was just like a quick tour around the world as global creatives were showcased with pride. Though we only witnessed the latter shows, we could say that the whole presentation was indeed a step towards Asean domination in global fashion.

The finale of the Icons show was by Ronaldo Arnaldo, Pat Santos and Rocky Gathercole who were all equally and well applauded. Rocky Gathercole got a standing ovation with his signature collection!

Kudos to Mike for a very successful show. Hoping and praying that Mike Tagle Production continues to be a forefront show producer of Asean fashion shows, working our way towards being the fashion capital in South East Asia! Cheers!