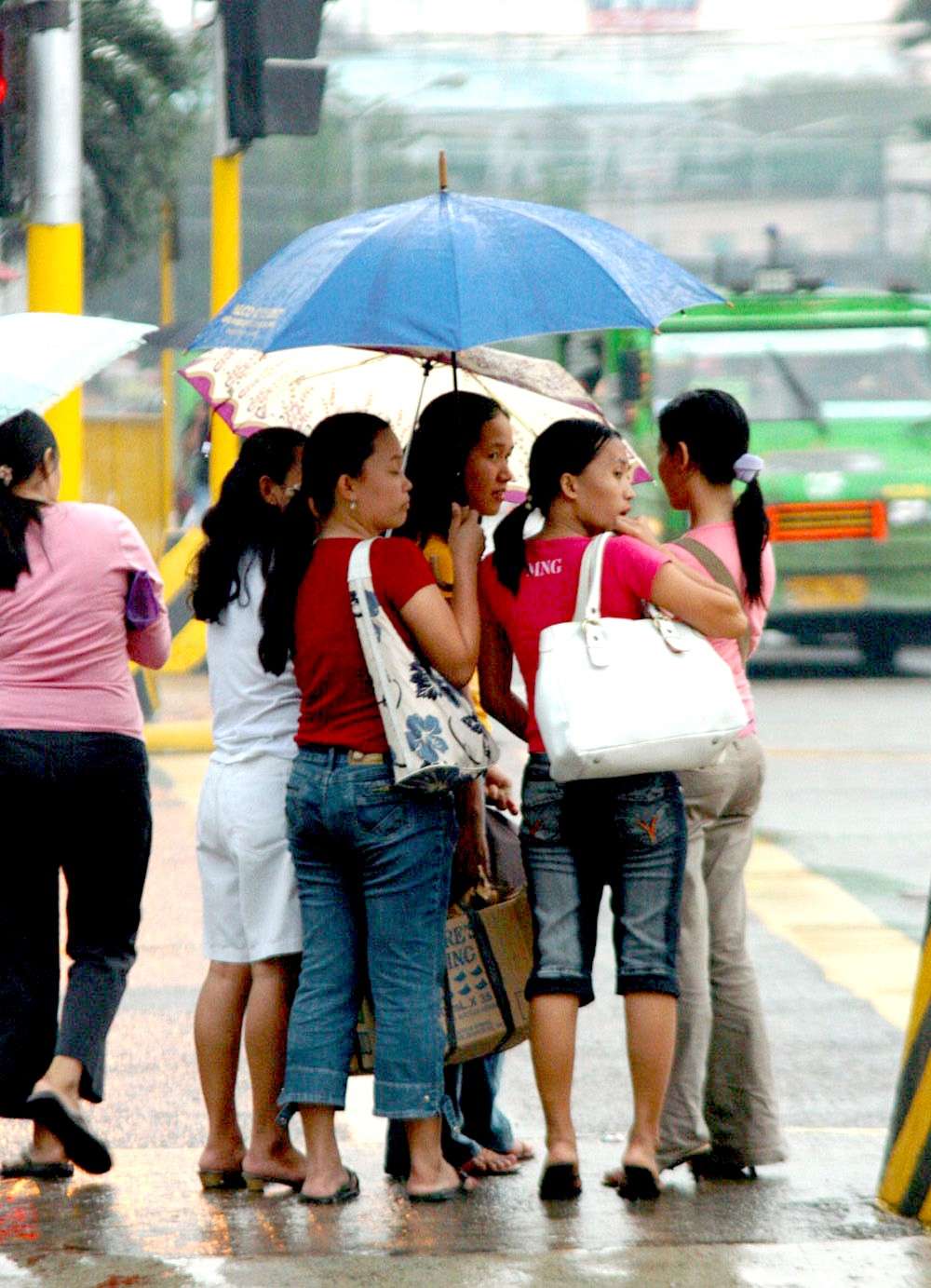 FINDING VOICE. The UN Women’s global campaign to end violence against women should not be confined only to 16 days. #HearMeToo surfaces the voices of more survivors. (SunStar file foto)

LAST Nov. 25 was the start of the 16-day global campaign to end violence against women and girls.

When it ends on Dec. 10, the struggle will be far from done. It is a movement that will have to push against obstacles and tear down the structures that put them there in the first place.

According to the UN Women, set up by the United Nations (UN) to advocate for gender equality and women empowerment, the “16 Days of Activism Against Gender-based Violence Campaign” was initiated during the first Women’s Global Leadership Institute in 1991.

The campaign begins on Nov. 25, the International Day for the Elimination of Violence against Women, and culminates on Dec. 10, Human Rights Day.

Since that start, women activists, such as the Women and Peace Security (WPS) network, have succeeded in mainstreaming gender concerns in policymaking, such as prioritizing women’s rights and welfare, singling out women as a special area of concern.

However, much work still needs to be done to question, break down, and replace some discourses that, in the guise of promoting women, “infantilize” them by “lumping” them “with children,” highlighting their “lack of agency” to help themselves and survive different crises, such as famine, armed conflict, or post-disaster recovery, points out Aili Mari Tripp in an essay in the anthology, “Gender, Violence, and Human Security.”

“Impunity, silence, and stigma” are the factors behind the escalation of gender-based violence, which targets one in three women globally, according to the UN Women.

This year, the UNiTE Campaign’s theme is “Orange the World: #HearMeToo.”

Trending campaigns such as #MeToo, #TimesUp, #Niunamenos, #NotOneMore, and #BalanceTonPorc have broken through the stigma that had society traditionally blaming women for “inviting” the abuse and questioning their morality and motivations for breaking the silence and speaking out about the abuse they suffered or continue to endure.

According to www.unwomen.org, UN Women Executive Director Phumzile Mlambo-Ngcuka is urging the public “to listen to and believe survivors, to end the culture of silencing, and to put survivors at the center of our responses.”

Shifting perspectives from “victim” to “survivor” emphasizes the agency of women to resist the abuse, recover, and move on with their life, as well as strengthen fellow survivors to expose the violence that can also threaten other women.

Last Nov. 25, the start of the “16 Days of Activism Against Gender-based Violence Campaign,” the International Union of Superiors General (UISG), which is a global organization of Roman Catholic nuns, “denounced the ‘culture of science and secrecy’” surrounding sexual abuse in the church, urging their fellow nuns to report abuse to the police and their church superiors.

As reported by the Associated Press (AP), it was the first official statement released by the UISV on the abuse scandal involving members of the clergy and their victims, many of whom were young and under the priests’ moral guidance or authority.

The UISV’s statement is the first to expose the “sexual abuse of adult nuns by priests and bishops”. More serious is the UISV’s allegation that the Vatican has known about this issue for decades but “has done next to nothing to stop it.”

The AP reported that the UISG did not single out priests as the sexual predators of nuns, merely condemning in general terms the “pattern of abuse” carried out with impunity in religious congregations, at the parish, diocese, or religious schools and seminaries.

Conducting its own investigation, the AP team established cases of priests abusing nuns in Europe, Africa, South America and Asia. A culture of “silence and secrecy” was cited by experts as preventing the abuse from surfacing, with one even saying that the affected nuns are reluctant to come forward due to fears that “they won’t be believed and will instead be painted as the seducer who corrupted the priest,” reported AP.

The struggle continues beyond 16 days.