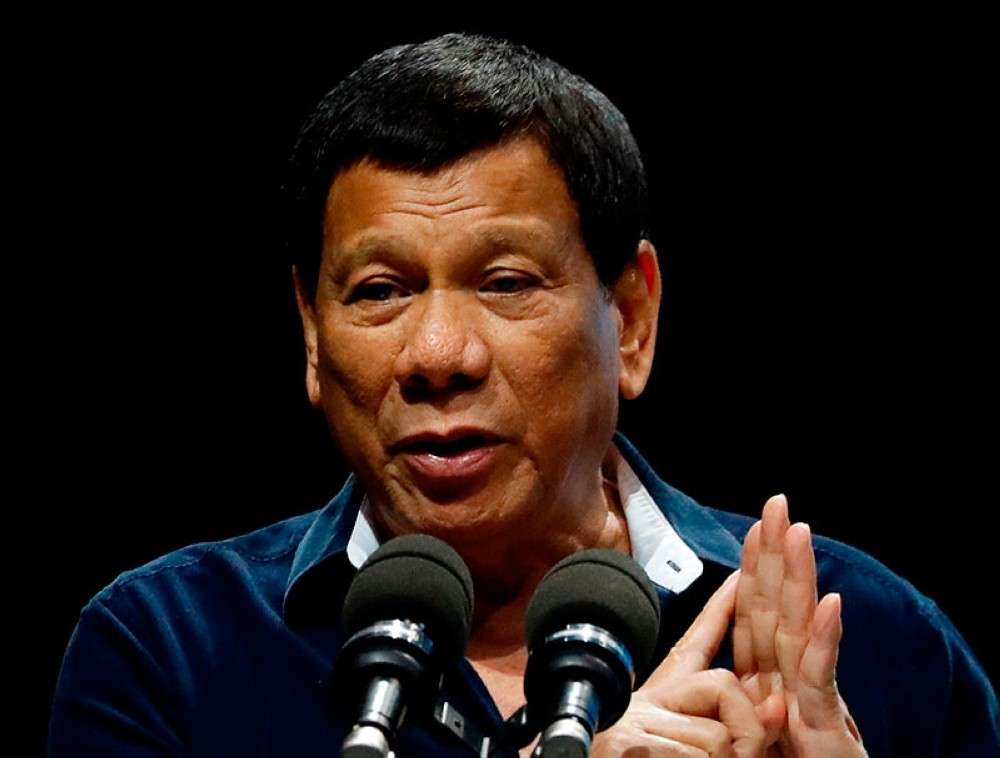 WHILE maintaining that his crackdown on rampant narcotics trade will be relentless, President Rodrigo Duterte advised responding police officers on Monday, December 3, to re-assess their anti-illegal drug operations.

Duterte gave the advice after three Caloocan policemen involved in the murder of 17-year-old Kian Lloyd delos Santos were found guilty by a local court.

In a speech delivered at Kalayaan grounds in Malacañan, the Commander-in Chief told cops not to "illegally" kill drug personalities amid the conduct of anti-drug war.

"Kaya ang mga pulis, mga military, kindly re-assess the -- marami kasi of late, marami ang mga pulis nasabit. Why do you have to kill them illegally?" he said during the Christmas tree lighting ceremony of his office.

(The police and military, kindly re-assess the drug war because many policemen are being questioned over the deaths of alleged drug suspects. Why do you have to kill them illegally?)

"You can always corner them, find out if they are -- or they have committed the shabu, act of trafficking tapos nagbigay-bigay sila diyan, pabili, nahuli (and they are selling or buying, then get caught). And if he resists arrest violently, you are free to kill them," he added.

To recall, Caloocan policemen killed Delos Santos for allegedly fighting back during a drug raid on August 16, 2017.

However, some witnesses and a closed-circuit television camera belied the cops' claim and bared that the minor did not resist arrest during the anti-drug operation.

The Caloocan court, however, found the three cops not guilty of planting evidence against Delos Santos.

Duterte reiterated that his order to the responding police officers was to kill suspected drug personalities, if "[their] life is in danger in the performance of [their] duty."

He added that the cops should easily get that his directive to kill was meant for "self-defense."

"Sinabi ko naman sa pulis huwag kayong mag-abuso (To the police, I told you not to abuse your power). You can kill them legally. And why do you have to kill them illegally?" the President stressed.

"I’m really at a loss of how to explain to them. Sabi ko, 'Patayin mo.' (I said, 'Kill them.') But you know, they go to school two years. Basic ‘yan (That's basic). And it’s founded on their brain, about self-defense, fulfillment of duty, defense of relatives. Alam nila ‘yan (They know that)," he added.

Despite this, he emphasized that there will be no let-up in his fight against illegal narcotics sale, noting that drug personalities endanger people's lives.

Duterte added that he would not be swayed by human rights advocates to stop his brutal drug war.

"They (Drug offenders) have caused so much pain to ano (people). So give me a reason why I will not kill you. Kayong mga (To) human rights, give me a good reason why I should not declare war against drug pushers," he said.

"But there is no let-up here just because a few policemen killed somebody. No. There will never be a let-up in the campaign against drugs and the killing will continue for as long as there are people who would resist arrest and fight it out," he added. (SunStar Philippines)