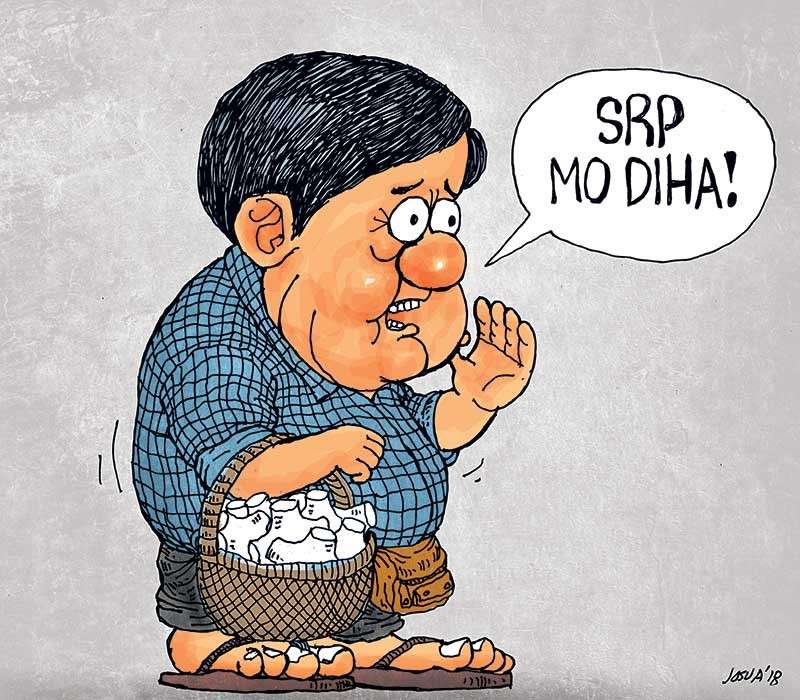 HERE we go again. Incumbents are once more initiating the sale of portions of the South Road Properties (SRP). Cebu City Hall announced recently that it will start publishing before the year ends its intention to sell a three-hectare property in the SRP through public bidding—although it already has an investor in mind, Federal Land Inc., which wants to develop the lot into a residential and commercial hub.

This time, it is Mayor Tomas Osmeña initiating the sale.

The last time portions of the SRP were sold was in 2015 to Filinvest Land Inc. and to a consortium of Ayala Land Inc. and SM Prime Holdings Inc. when Michael Rama was the mayor. After Rama lost to Osmeña in the 2016 elections, the latter proceeded to question the sale and has continued to work to rescind the contract.

Interestingly, 2015 was the year before the elections, in much the same way that next year would also be an election year. Whether the mayor is Rama or the mayor is Osmeña, the timing of the sale of SRP lots is seemingly the same, which could expose their hidden intentions. That could also send the wrong signal to whoever is interested in buying those lots.

Or specifically, Osmeña questioning the sale by his predecessor of SRP lots in 2015 could give the wrong signal to potential buyers of the lots whose sale he is now the one initiating. Osmeña is running for reelection against Vice Mayor Edgardo Labella, who is with the political opposition. What if Labella wins? Investors can only pray Labella won’t do an Osmeña and won’t question the sale if it is consummated.

As for hidden intention, we already know that in Philippine elections money rules. That is why with the timing of the planned sale, City Hall officials can’t blame some sectors for raising suspicions this could be part of a fund-raising campaign for the 2019 mid-term elections in much the same way that the previous sale could have been part of the fund raising drive for the 2016 elections.

If so, this should make the development of the SRP the worst-planned of all considering that its sale is seemingly attached to the election cycle and to the political interests of whoever is at City Hall’s helm.