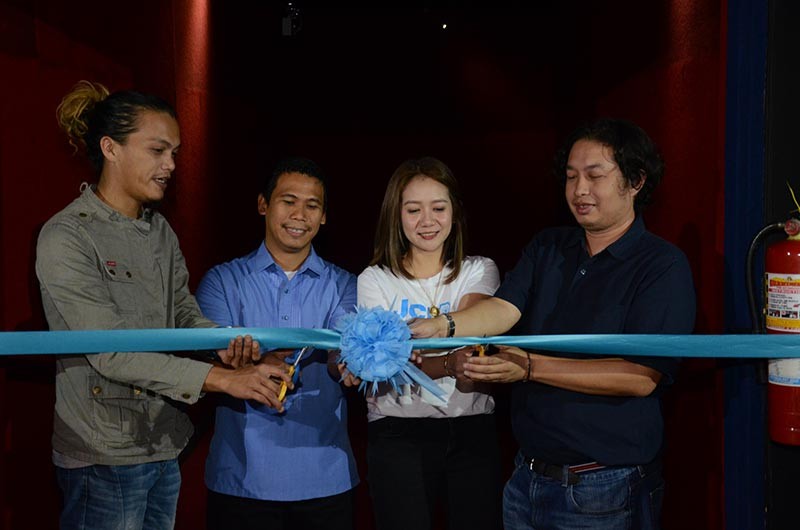 ONE of the country’s longest running independent film festival opened on Wednesday, December 5 at the cinema 6 Gaisano Mall of Davao. The week-long Mindanao Film Festival will screen 107 full length and short films.

The opening night featured a screening of “Kauyagan” (Way of Life) by Cagayan de Oro filmmaker Julienne Ilagan. The film shot in Cagayan de Oro and Bukidnon was a participating entry in the 2018 ToFarm Film Festival.

The Mindanao Film Festival founded in 2003, then known as the Guerrilla Filmmaking Festival, aims to be the platform for budding and established regional filmmakers in Mindanao to showcase their films to the public.

Highlights of the film festival include the weeklong theatrical exhibition, open fora with the filmmakers, and the festival awards night which will be held at Taboan Matina Town Square on December 10.