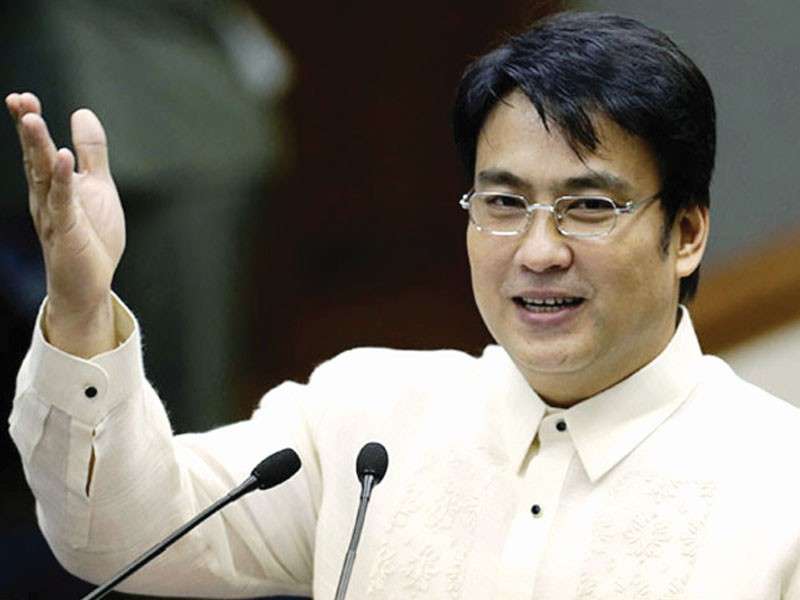 The three Sandiganbayan justices who voted yes to the acquittal of Revilla during the promulgation of his case Thursday, Dec. 7, are Associate Justices Geraldine Econg, Edgardo Caldona, and Georgina Hidalgo.

The two were sentenced to reclusion perpetua, or a maximum of 40 years imprisonment, and were barred from holding public office.

Revilla was accused of pocketing P224 million in kickbacks from bogus projects with the aid of Napoles.

He has been detained at the Philippine National Police Custodial Center in Camp Crame since June 2014.

Former Leyte congressman Martin Romualdez, president of the Lakas-Christian Muslim Democrats (CMD), described the verdict as “timely justice” for Revilla, whom he said was a victim of political persecution by the Aquino administration.

He said Revilla, who serves as chairman of the Lakas-CMD, is “most qualified” to be senator. Revilla, through wife Lani Mercado-Revilla, filed in October his certificate of candidacy for senator for the May 2019 elections.

“His passion and dedication to serve the people will bring positive change and help improve the country’s good governance, policies, and lawmaking process,” Romualdez said.

ACT Teachers Reps. Antonio Tinio and Rep. France Castro, for their part, slammed the decision of the anti-graft court, saying this reflects the “hypocrisy” of the Duterte administration’s campaign against corruption.

“The acquittal of former senator Bong Revilla over plunder charges shows the insincerity of the Duterte administration’s campaign against corruption, where big fish are allowed to wriggle free,” Tinio said.

Tinio also said it is “very alarming” that only Revilla was acquitted while his co-accused Napoles and Cambe were convicted.

“Big politicians have either been found not guilty or are out on bail. This greatly reflects the anti-corruption campaign of President Duterte. If you steal millions, you can still run free,” Tinio said.

Castro, for her part, noted that the President stated repeatedly that he will not allow corruption. Castro said the President should also make sure that those charged with corruption will pay for the crimes they have committed.

“The pork barrel system continues to thrive under his administration. Politicians charged over the PDAF scam are acquitted. Imelda Marcos convicted of graft remains free and appointees with corruption charges are reappointed to other posts,” added Castro.

He said documents from the Anti-Money Laundering Council (Amlac) should have been enough to convict all three accused of the plunder charges.

Paredes said Amlac records and the private ledger of whistleblower Benhur Luy showed that Revilla received a commission from the pork barrel scam and that the money was deposited in the accounts of Revilla and his family. The former senator later withdrew it after he was embroiled in the pork barrel scam, the retired judge said.

There was overwhelming evidence to convict Revilla, he said.

Cambe, who was convicted, only received the money on Revilla’s behalf, he added.

“This is a case of selective justice. Why was Cambe convicted, when he was just an aide or agent of Revilla? And Revilla, despite the overwhelming evidence against him, was acquitted. A government official and a private person even testified against him,” Paredes said in Cebuano.

Paredes, though, did not question the conviction of Napoles, saying the evidence against the pork barrel queen was tight.

Vice Gov. Agnes Magpale, for her part, had no problem with the Sandiganbayan decision, saying the anti-graft court wouldn’t have come up with it without basis. (SunStar Philippines, AZLG of Superbalita Cebu/JKV)