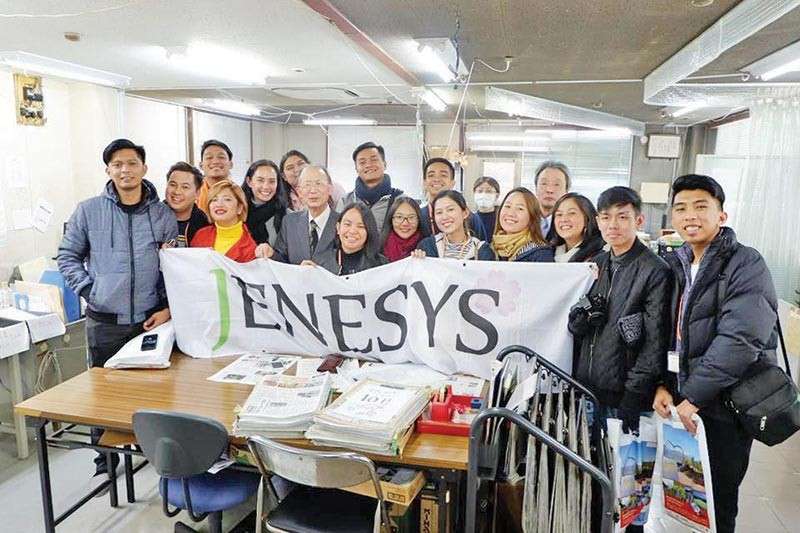 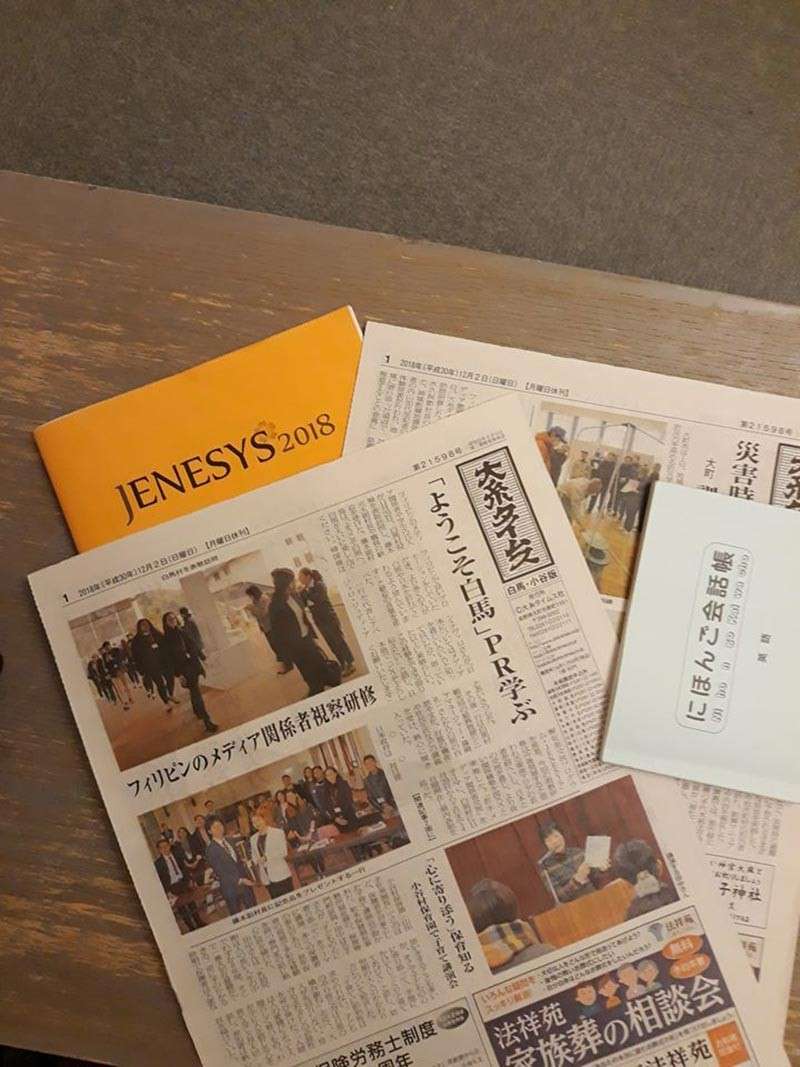 JOURNALISTS can learn a lot from a community newspaper and Ohito Times has proven that.

Part of the official activities of this year’s Japan-East Asia Network of Exchange for Students and Youths (Jenesys) 2018: Youth Exchange Program for Media Industry is a visit to a community newspaper in Nagano prefecture, Japan – Ohito Times.

The Philippine delegates, composed of 15 young journalists and communication students, were able to meet the company’s president Misao Mizukubo and exchanged ideas on how a local media outfit can play a role in community building.

“The most important role of community-based media is acting as the keeper of democracy. Freedom of speech is the very foundation of a free country. Also, if there is an issue in your community, try to facilitate different opinions from the people and help in finding a solution,” he said in Nihongo.

He emphasized that the media should act as link between people and the government.

Mizukubo also shared that one strength of a community newspaper is it deals more with local issues which affect more the people they are serving. Local news and issues come first before the national matters.

Meanwhile, decade-long journalist Kayori Uchiyama also shared how she does her work effectively as a community journalist.

“I relate more to whatever local issues our community is facing, because I am a resident myself. This makes me more effective as a journalist,” she said in Nihongo. Uchiyama covered various events in their community including a devastating earthquake which also destroyed her home.

Uchiyama underscored that in covering events, she always goes for developmental news in order to give readers a break from a world filled with bad news.

Another thing delegates learned from the visit is how the company is still focusing its efforts in printed materials than digital.

Mizukubo said that though they have online presence, majority of the Japanese especially in Nagano still prefer to read print.

He said that as journalists, medium shouldn’t be a focus but the discipline.

“To remain in the game, the media should be an opinion leader and should reflect the voice of the residents in a community,” Ohito Times operates in Omachi Town, Nagano Prefecture since 1927. It prints some 13,000 copies six times a week.