Patria ‘has to go’ 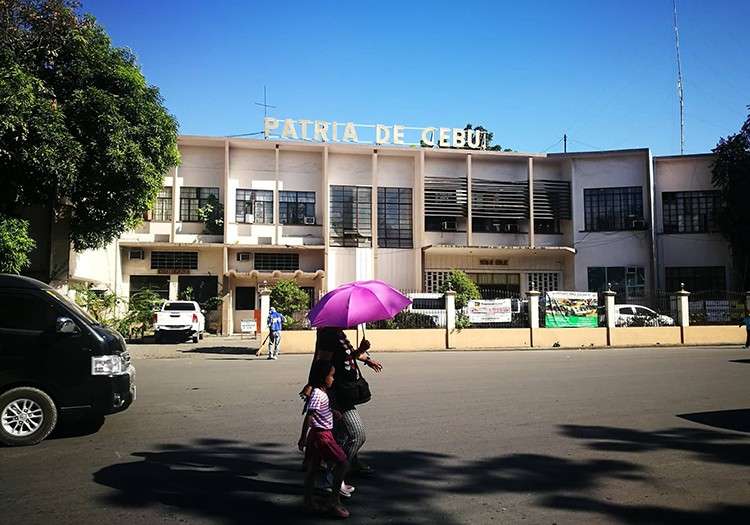 Out with the old. The Patria de Cebu will soon be demolished to make way for an integrated retail, office and hotel structure. (SunStar Foto / Allan Cuizon)

THE appeals of heritage advocates not to destroy the Patria de Cebu because of its historical value have fallen on deaf ears.

Cebu Archbishop Jose Palma said the planned demolition of the building will push through, adding that the structure is old and poses a danger to occupants.

He said these were the findings of the diocesan committee that looked into the Cebu Landmasters Inc.’s (CLI) proposal to build an integrated retail, office and hotel structure on the spot.

“According to them, there are degrees of being heritage, of being historical with the passing of time. While it has meaning for many, but for our committee it has reached the point that the building is dangerous because of its age,” said Palma after the mass for the feast of Our Lady of Immaculate Conception at the Cebu Metropolitan Cathedral on Saturday, Dec. 8.

Palma said he already forwarded the letter he received from Melva Java, an architect, and Eileen Mangubat, a former newspaper editor, to CLI.

In the letter, Java and Mangubat appealed to Palma and members of the Archdiocesan Commission on Cultural Heritage of the Church not to push through with the demolition of the Patria, saying there are alternative designs that will preserve the structure and at the same time maximize the economic benefits of the location with complementary modern and commercial buildings.

But Palma said the CLI’s architect could not guarantee that the Patria would survive if it was integrated into a new building.

The archbishop added that the two-story, 64-year-old Patria building is no longer presentable and practical.

The Patria, which was originally built to be a recreation center for the Catholic youth, is being rented out by the archdiocese to out-of-towners.

The contract was signed last Oct. 29 by Palma and Jose Soberano III, wherein the developer remitted P50 million to the archdiocese as rent during the construction phase in the next four years.

As for the Ave Maria blocks that were used to construct the Patria, Palma said a lot of prayers are usually involved in the building of structures that are religious in nature.

In a separate interview, Msgr. Joseph Tan, the archdiocese’s spokesman, said one of the reasons the archdiocese decided to lease the property to CLI is that the former has some financial and moral obligations.

Aside from making sure priests with medical ailments get hospital care, the archdiocese also provides several subsidies and shoulders the operational costs of the seminary as well as the salaries of the catechists, among others.

Tan revealed that priests don’t have medical insurance, so the archdiocese has to shoulder their hospital expenses when they get sick.

He added that the Vatican gave the archdiocese the go-ahead to make maximum use of the latter’s properties. From SCG of Superbalita Cebu / PJB