Group on Aids: Get tested; get treated 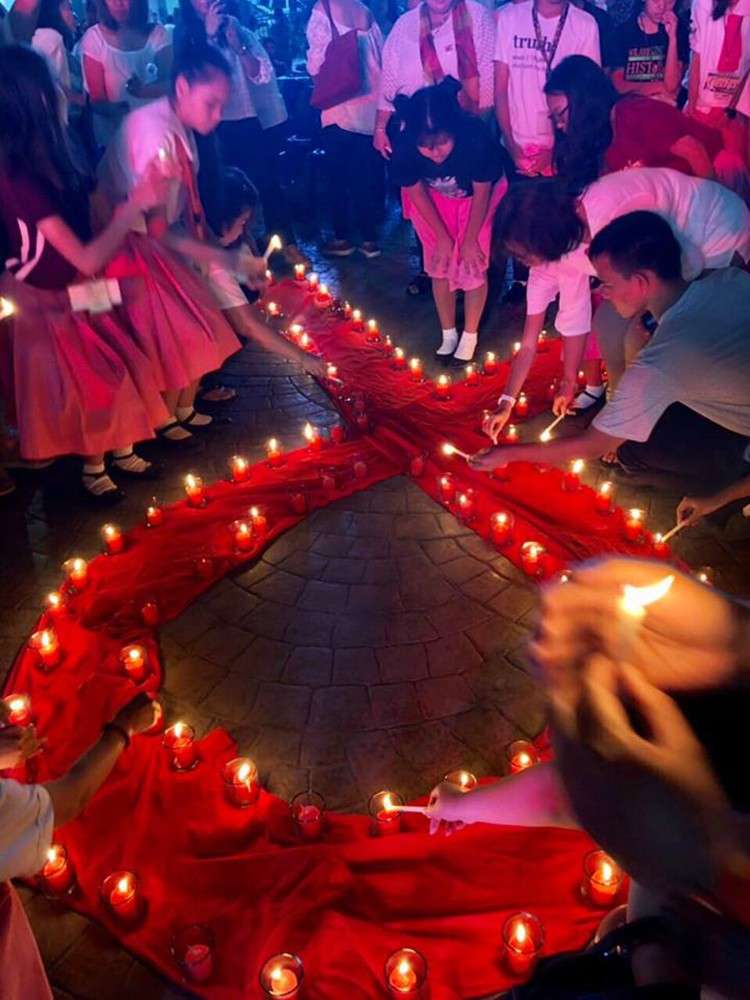 IN celebration of World Aids Day, the Zonta Club of Cebu II called for “unity” against the epidemic that has infected nearly 60,000 Filipinos and killed almost 3,000.

“The commemoration of the World Aids Day is a celebration of unity. If we unite as one people, then we can combat this disease head on,” said Zonta II member and LGBT (lesbian, gay, bisexual, transgender) champion Regal Oliva.

“While we condole with the loved ones of those who have departed with this disease, we send high hopes to those afflicted now that life can still be as normal as possible, if they receive regular treatment,” said Dr. Vivien Seno, focal person to the Mandaue Aids Council for Zonta Club of Cebu II.

“HIV / AIDS (human immunodeficiency virus / acquired immune deficiency syndrome) is a growing concern not only for one demographic. It chooses no gender and can affect society if we do nothing. We can still stop Aids. Get tested now. Know your status,” she added.

Fighting Aids through greater awareness and prevention is a top priority because more and more Filipinos are afflicted with the disease.

HIV causes Aids, which destroys the human body’s natural ability to fight off all kinds of infections. The condition still does not have any known cure.

Antiretroviral treatment (ART) has been known to slow down the advance of HIV in cases detected early.

At least 31,458 Filipinos living with HIV were listed as undergoing ART as of September, according to the Department of Health.

As part of its World Aids Day celebration, Zonta Club of Cebu II, together with the Mandaue City Government, had a candle-lighting ceremony last Nov. 29 at the Mandaue City Heritage Plaza to remember all those who have been lost to the epidemic and to call for unity to fight Aids.

An HIV / Aids Congress was also held last Dec. 1 at the Cebu Doctors’ University auditorium to increase awareness on the dreaded disease.