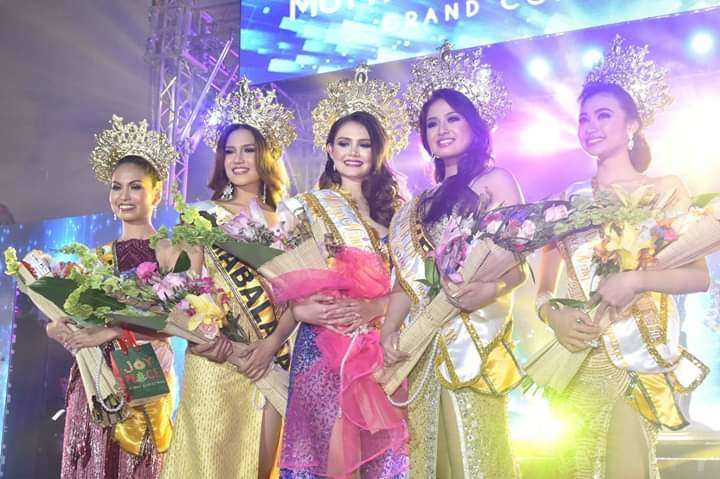 CITY OF SAN FERNANDO -- Out of the 22 candidates vying for the Mutya Ning Kapampangan crown, Angeles City's Angela Maria Robson won the title.

She also got the Miss Photogenic and the most elegant gown of the night.

For her, it is already a privilege to stand in front of the crowd to represent their respective cities and municipalities.

Robson will also be representing the province in the Miss Millennial in Eat Bulaga, the country's top noontime show.

Pineda commended the efforts of the Mutya Ning Kapampangan committee headed by Board Members Cherry Manalo and Fritzie David-Dizon and the Arts, Culture and Tourism Office of Pampanga. (Leah Isidro De Fiesta)