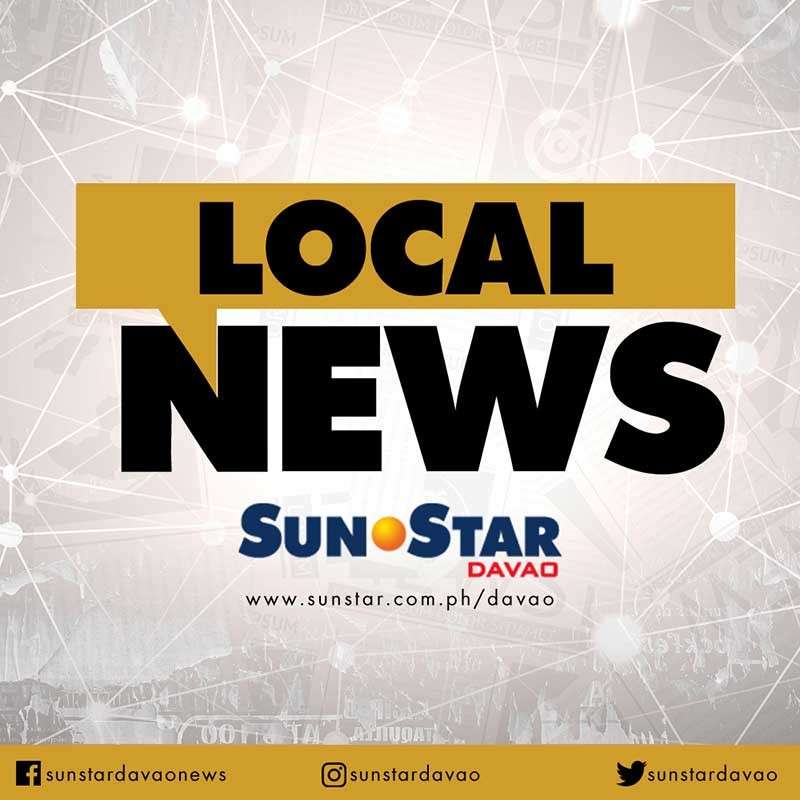 MOST personalities in Davao region favored the extension of martial law in Mindanao for another year until December 31, 2019.

The Eastern Mindanao Command (Eastmincom) lauded the lawmakers from both the Senate and the House of Representatives for the overwhelming support.

“We appreciate this trust granting the request of extending the period of martial law implementation. Indeed, the congress is mindful with the desire of the President and most of the Filipino people to quell the rebellion in Mindanao,” Eastmincom spokesperson Lieutenant Colonel Ezra Balagtey said.

“Rest assured that we will implement it in accordance to the principles adopted when it was implemented first in May 2017 and that peace and economic gains will be sustained,” Balagtey added.

For her part, Davao City Tourism Operations Office chief Regina Rosa Tecson said the result of the implementation of martial law in Davao City is contrary to the negative description associated to it because of the positive developments that has been taking place.

“While in some parts of the world and even for some, Filipino’s martial law is taken as a negative situation, Davao has proven that it is a peaceful city such that tourism arrivals have continued to grow. What’s more we have our PSSCC (Public Safety and Security Command Center) overseeing the security concerns in the city in coordination with all security forces and another factor are the security awareness and cooperation of Davaoeños. Hence the AFPs recommendation will hardly make impact to our tourism arrivals and activities,” Tecson said.

Davao City Chamber of Commerce and Industry, Inc. (DCCCII) president Arturo Milan likewise believed that for more than a year of martial law in the city, it even boosted the business landscape as investors feel safer with the stringent security measures.

“I strongly feel the proposed extension of martial Law in Mindanao will have very little or no impact at all to the business climate in Davao City. The past months will show that under Martial Law Davao City became even safer, more attractive to investors and business became more vibrant than ever,” Milan said.

Davao del Norte 2nd District representative Antonio “Tonyboy” Floirendo Jr. likewise supported the extension of martial law to suppress the proliferation of lawlessness in the southern region, noting that, “It is high time, an opportunity, for our security forces, local government units and the people to unite and stop the plague of terrorism from spreading like wildfire.”

“This (martial law) would ensure the growth of our communities including our industries especially now that we are making headway in the “Build, Build, Build program” in Mindanao which will commence an unprecedented and unhampered infrastructure (public works) projects in the provinces like roads, bridges, seaports and a train system, not to mention the rehabilitation of Marawi City,” Floirendo Jr. said.

Meanwhile, Karapatan Southern Mindanao Region spokesperson Jay Apiag lambasted the lawmakers who voted for another year of martial law extension which will only worsen the killings of peasants, workers, Lumad, urban poor and activists.

“The recent move of the congress to hastily extend martial law in the island goes to show how Philippine bureaucrat capitalists work for their vested interest and desperately willing to dispose themselves on a state where they could surely benefit from it while categorically forsaking its mandate to the Filipino people,” Apiag said.

He added, “We also challenge Supreme Court Chief Justice Lucas Bersamin to prove his independence from the Duterte regime and to look into the constitutionality of another year of martial law in Mindanao.”