My life with cats and cat people 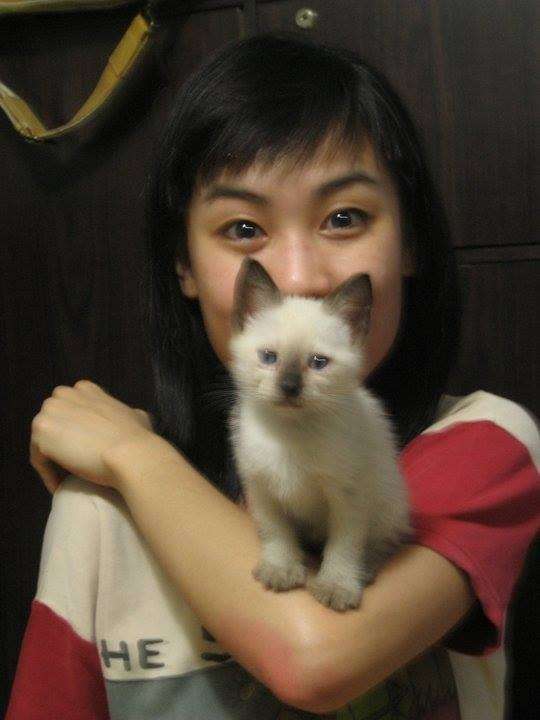 My sister Jennie with Mingu as a kitten (James Edgar Sia) 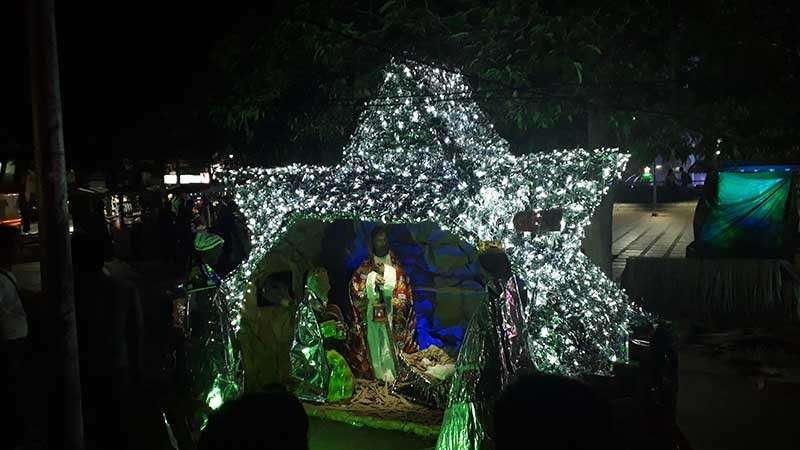 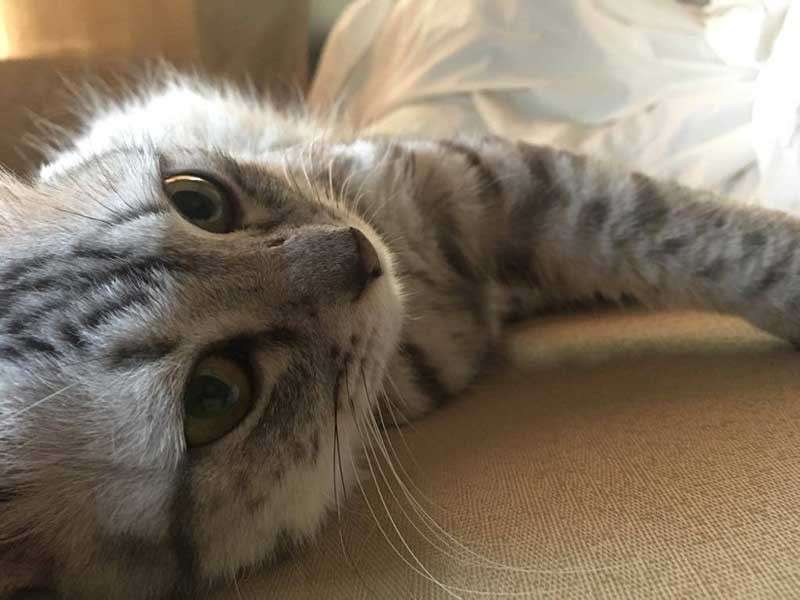 The cat Riz had to leave behind. (James Edgar Sia)

FELLOW Sunstar columnist Riz Sunio and I have been in contact since the time I joined this paper, but it was only last Saturday that she and I finally met in person at the Lourd de Veyra/Nef Luczon event titled "Debunking Fake News."

Having found the time to visit Cagayan de Oro once more (the last time, I think, was at the 2015 Sibya communication congress put on by Xavier University's Crusader Publication), Lourd was interested to know: what was it like when the Marawi siege went down?

Riz used to work as a college professor in Marawi's RC-Al Khwarizmi International College Foundation Inc., so she jumped at the chance to share with Lourd about how she was cautioned by colleagues not to go out at night now that Maute terrorists were prowling the streets, how everyone couldn't make heads or tails of the situation at first because of how news gets around via word of mouth and two-way radio instead of more official channels like broadcast media, and - get this - how she had to leave her mother cat Wawa and kittens Ling-ling and Tom-tom behind in her boarding house.

She was not happy at the prospect of abandoning her pets. "They are family to me," she told Manila Standard, but since she could not take them with her she had to make do with leaving them with some cat food and hoping they would be okay. "Another cat person," I thought as I listened to her spiel along with Lourd and the rest.

Do not get me wrong, I love cats. I love dogs too, and I grew up around both cats and dogs. But with me, cats win out in the end; they are cuter and have these moist noses that feel so nice to pinch every once in a while (try not to get bitten if you want to try it out for yourself).

My parents find cats annoying, but my sisters absolutely adore them. So much so that when they moved to Manila, even though they argue a lot about many other things, one thing they both agree on is that they just cannot do without a pet cat around.

So they decided to head for Divisoria and purchased the sickliest Siamese kitten they could find. It was literally on the brink of death, which is probably the reason they went for that kitten and not her siblings.

As they nursed her back to health, she became more and more playful, like a normal kitten should be. Then they decided to feed her raw meat "for health reasons" and just like that, she grew up quickly and began putting on airs, as though she were a princess who had to be waited on hand and foot by my sisters.

That cat's name was Mingu, and she did not take too kindly to strangers. Including myself: I remember trying to introduce Mingu to one of our other cats, and she thanked me by giving the sole of my foot a very deep gash. Walking was an absolute pain for me for the next few weeks.

Mingu's gone now. She was the cat who wouldn't back down for anything: while other cats would have run away from big killer dogs, Mingu decided to pick a fight with one - and lost.

She is in heaven now - if naughty cats get to go to heaven too. My sisters have gotten other new cats since, but I do not know them that well yet. Speaking of cat people, I had like to take the opportunity to say hi to my longtime friends in Manila, Juphel and Jocy Guerra, and my second family in Bataan, the Aveos and their son Harold (I'll make sure they find out about this article). They have cats as pets too, but those feline friends have gotten all fat and lazy because they've been neutered by their owners. I understand why they had do that, but as for me I prefer my cats a little bit crazy, they're more fun to play with that way.

Alyssa Clenuar, the Sunstar columnist ("Former!" she insists with a chuckle) who organized the Nef/Lourd event, is also a cat lover. I do not know much about her cat, except that he is named Mooji – that is why her column's called "Life with Mooji" by the way - and is with her in Cebu City where she's based nowadays.

Maybe I am wrong, but fellow writer Hannah Wabe, who Riz and I paid a visit to at the hospital last Sunday, most likely is not into cats since all that fur might not be healthy for her kids. The point I had like to make is that most of the people I know are not cat lovers, but I think I tend to surround myself with cat people more than your average person.