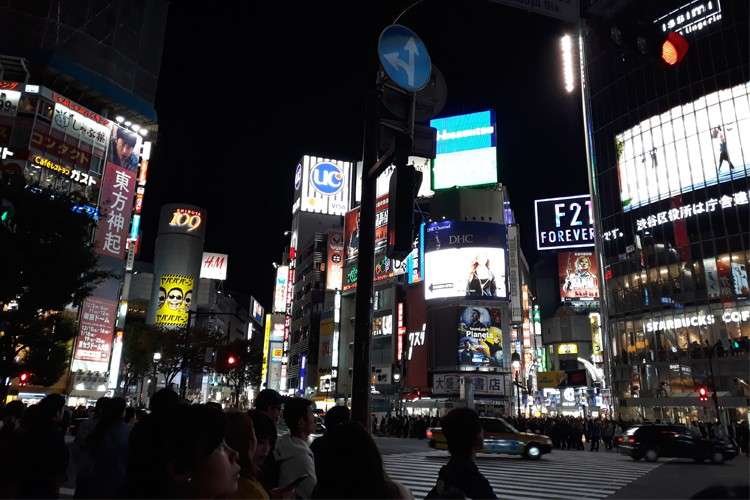 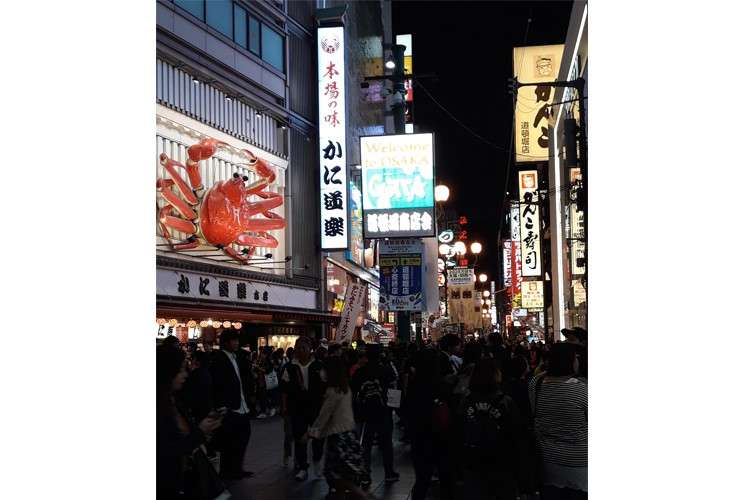 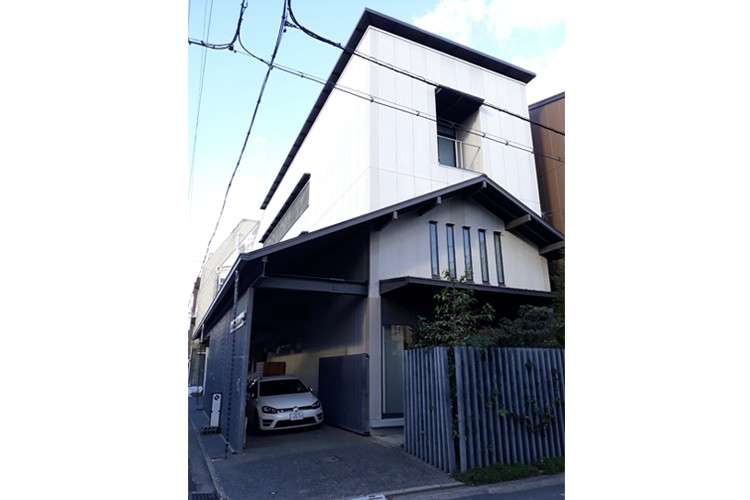 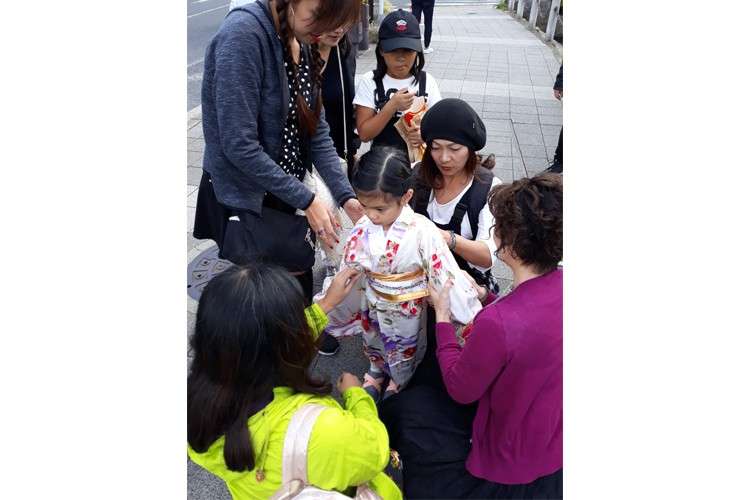 Friendly Japanese ladies whom we met on our way to our temple visit in Kyoto, fixing the kimono of our five-year-old niece Fiona. (Photo / Karl Aries Emerson F. Cabilao) 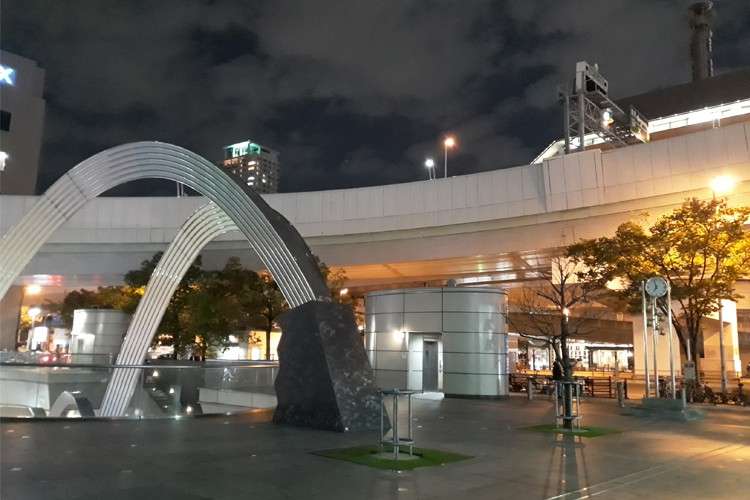 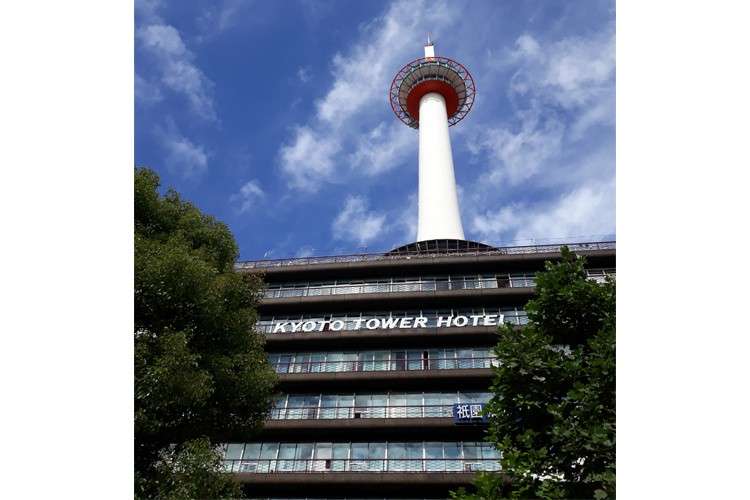 Kyoto Tower greeted us as a beacon of modernity in this old capital city. (Photo / Karl Aries Emerson F. Cabilao) 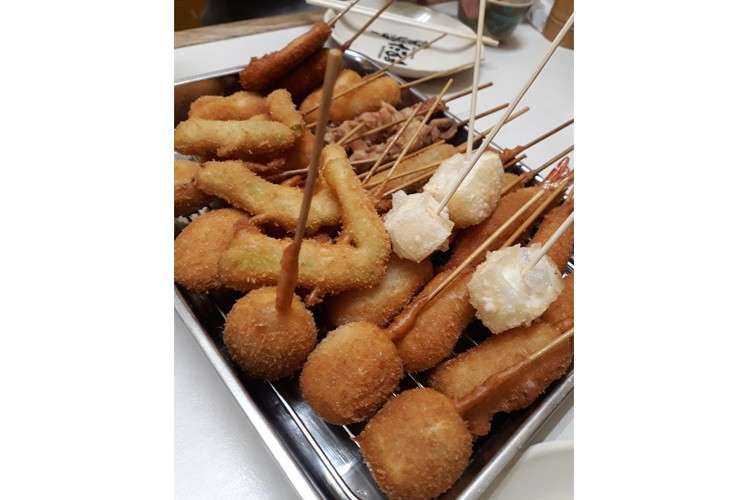 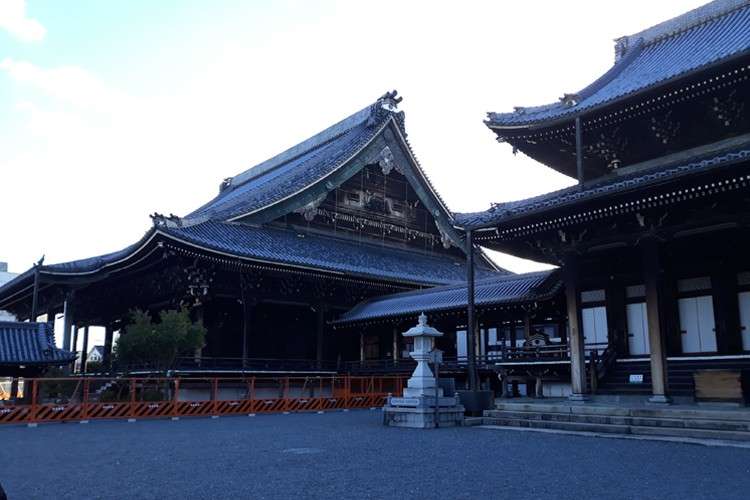 THE flight to the Land of the Rising Sun gave us cold feet. No, it was not about the thought of going there in autumn, when temperatures would start to dip. It was due to the idea of traversing through its network of railways and the chance of getting lost in a country where communication could be challenging.

We landed at Narita International Airport on a nippy midday and had to catch the train to Osaka where we would be meeting our relatives, hopefully before dusk and cold set in. After a quick lunch at the arrival area, we bought SIM cards for us to connect with our companions, who were due to arrive in Osaka in just a few hours. We then claimed our Japan Rail (JR) Passes, a big help since we were going to visit three cities within our six-day sojourn.

After a two-hour train ride from Shinagawa station on board a shinkansen, we reached Osaka, where we were greeted by our relatives and 14-degree weather. We decided to go around the city first, with luggage in tow, before checking into our accommodations. Craving for dinner, walking around did not disappoint as the smell of food permeated into the alleys of Dotonbori.

Our Japanese friend, who met our companions earlier, led us to a little restaurant that served assorted fried and breaded meat. All around it were restaurants serving various kinds of Japanese food including the famed takoyaki, exemplifying the “kuidaore” (“eat until you drop”) vibe of the place. It was a great energizer for tired travelers, who would have a date with Universal Studios Japan the next day.

After rediscovering the kids in us for one whole day at Universal Studios Japan, we packed up upon returning to our house in preparation for our trip back to Tokyo. Hoping to make most out of the day hours, we decided to drop by Japan’s old capital, Kyoto. Thanks to coin lockers at the train station, the few hours that we had walking around the city were devoid of bulky luggage.

The city is abundant in Buddhist temples, Shinto shrines and ancient castles. Its seemingly laid back environment, amidst modern buildings, provides the most fitting backdrop for these. Just mere minutes from exiting the Kyoto station, we saw Japanese ladies in traditional garb stroll