AppleOne to launch five projects in 2019 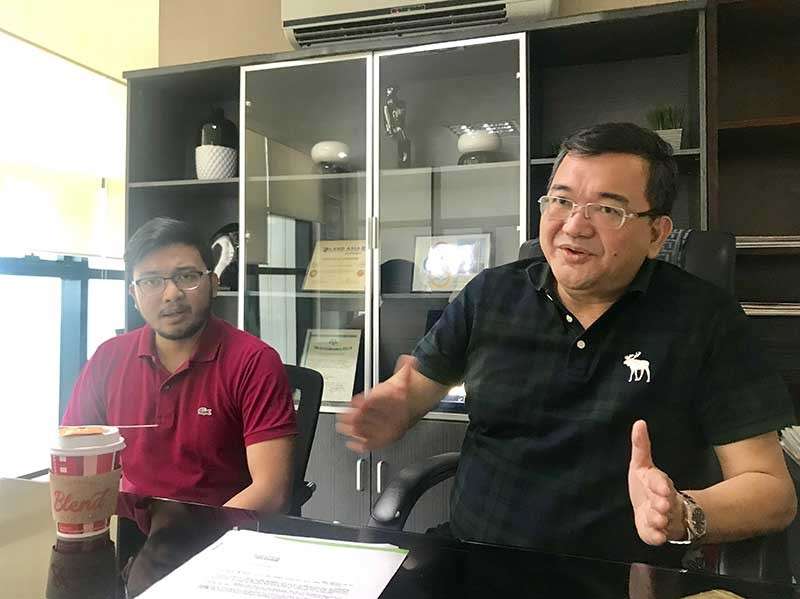 HOMEGROWN property developer AppleOne Properties Inc. on Wednesday, Dec. 12, said it will launch about P8 billion worth of real estate projects in 2019.

Manigsaca said most of the projects lined up for next year are mixed-use developments that will house a branded hotel, an office tower and commercial spaces.

The planned mixed-use project in Mactan sits on a 7,500 square meter property.

Of the five planned projects, three will be located in Mactan Island and two in Cebu City. Two projects will be launched in the first quarter of 2019.

“We remain bullish in Cebu. Our focus is here,” said Manigsaca.

He noted that the fast sales take-up of AppleOne Banawa Heights and The Sheraton Cebu Mactan Resort and The Residences have encouraged them to pour in more investments in Cebu. Both projects are currently 90 percent sold.

Ray Patrick Manigsaca, assistant vice president for business development, said getting into mixed-use development is a step in the right direction, as they aim to boost the company’s real estate portfolio, adding that this type of development is in demand in today’s market.

“We build based on the market demand,” said Ray Patrick, adding that commercial development is another growing business segment in real estate.

Aside from cementing their foothold in real estate, Ray Patrick also said the company is determined to bring in more branded hotels to Cebu to serve the province’s growing tourism industry.

He said they might bring in at least two branded three-star hotels by next year.

The elder Manigsaca said the merger of Starwoods and Marriottt International has opened opportunities for them to explore which brands to bring to Cebu.

But Ray Patrick said they aren’t limiting themselves to the brands of Marriott. He said they will constantly look for branded hotels that fit Cebu’s image as a prime destination in the global tourism market.