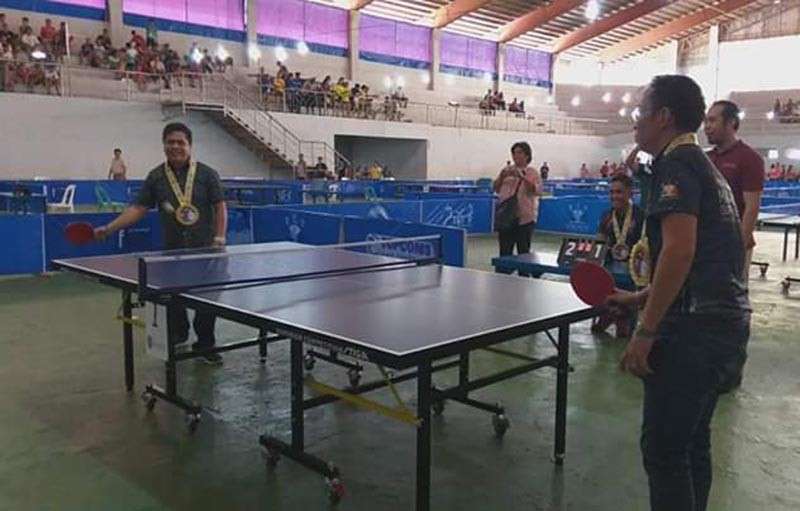 THE Municipal Government of Isabela is pushing for the development of sports activities as a measure to further enhance its tourism industry, its top official said.

Isabela Mayor Joselito Malabor, at the sidelines of the Super League Table Tennis Tournament, said hosting the three-day sports event is one way of boosting the municipality’s tourism development program.

Malabor said sports is one of the major components of tourism development in the locality, along with other components such as faith, farm, and eco-tourism, among others.

“This is just a start of our sports tourism development initiatives,” he said, adding that the local government is also eyeing to host other sports events like boxing and track and field.

The municipal government also plans to construct sports venues such as a quadrangle, football and track and field areas in order to cater events that cannot be hosted by the Panaad Park and Stadium in Bacolod City.

It gathered over 300 delegates from the different places of the country including Dumaguete City, Antique, Capiz, and Manila.

PTTFI president Ting Ledesma said that this is the best host of the regional tournament.

Ledesma said it is well organized and has given the players the best venue and technical aspects of the tournament.

“This is what we need for the massive promotion of table tennis,” he said, adding that “if other local governments can also host the tournament the way Isabela does, then table tennis can be effectively promoted.” (EPN)