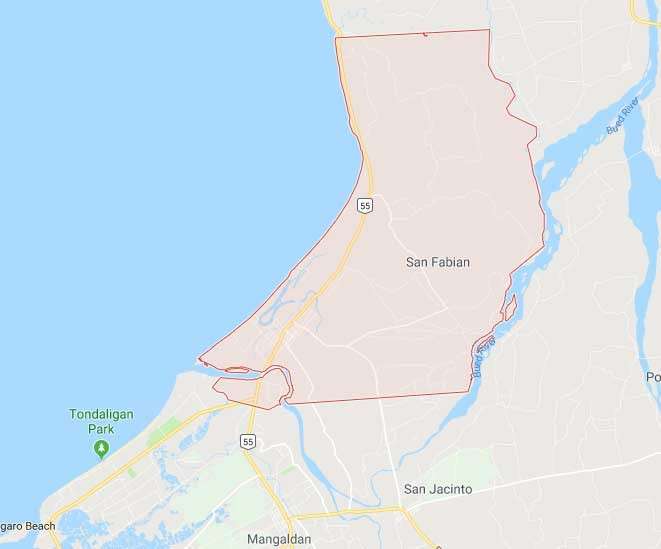 RESIDENTS of San Fabian town, Pangasinan will enjoy a special non-working holiday on March 21 of each year to celebrate their town’s founding anniversary after President Rodrigo Duterte made it official.

“Republic Act (RA) 11132, otherwise known as an Act Declaring March 21 every year as San Fabian Day, was already signed into law by President Rodrigo Duterte,” said the author of the bill, Representative Christopher de Venecia of the 4th District of Pangasinan, in an interview on Thursday, December 13, 2018.

De Venecia said he filed the RA, which was then House Bill (HB) 1865, two months after he was elected representative of his district on July 25, 2016.

“Prior to its founding, San Fabian was just a barangay named as Anguio, which means a tree of bitter fruit. Yet on March 21, 1717, San Fabian marked its sweet start as a town following the petition of the Provincial Dominican Fathers. From then on, San Fabian progressed rapidly to become a first-class municipality in the province of Pangasinan,” de Venecia's HB 1865 stated in the explanatory note.

De Venecia expressed his joy for the declaration made official by the President.

“As the author of this bill, I am happy now that we now have a special day, when we can all celebrate San Fabian’s history. Indeed, this is another victory for us kabaleyans (townmates),” he said.

San Fabian is a first-class municipality of the province, known for its beach and dried fish (tuyo) products, among others. (PNA)