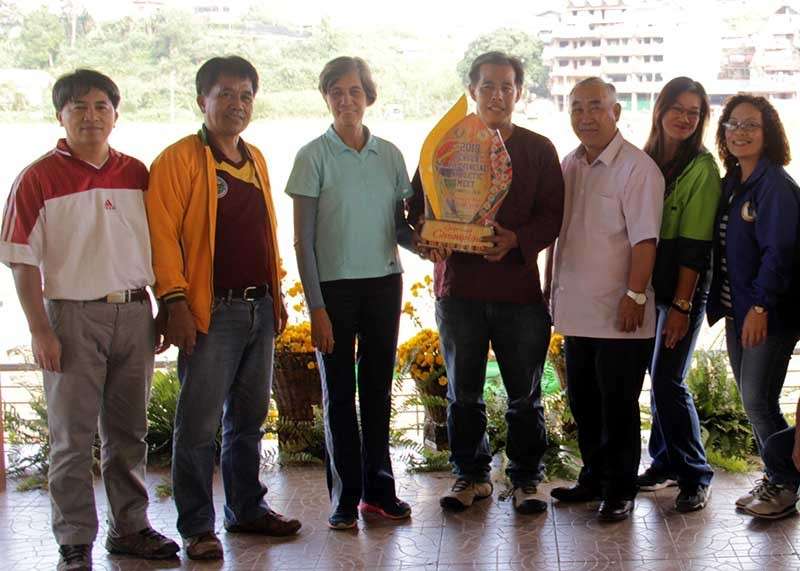 LA TRINIDAD lorded 12 other municipalities including one university as it remained the overall champion in the recently concluded 2018 Benguet Provincial Sports Meet.

Luma-ang added these years athlete’s gold medalists will be representing the province in the upcoming Cordillera Administrative Region Athletic Association (Caraa) in Apayao next year.