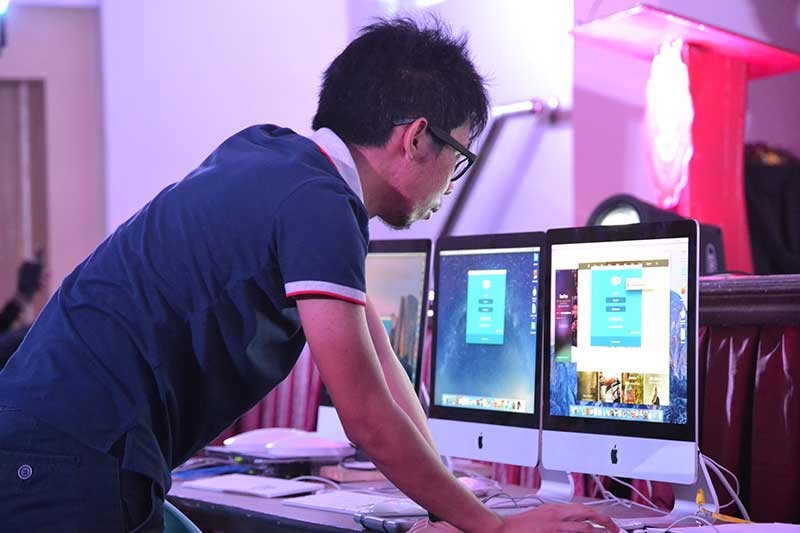 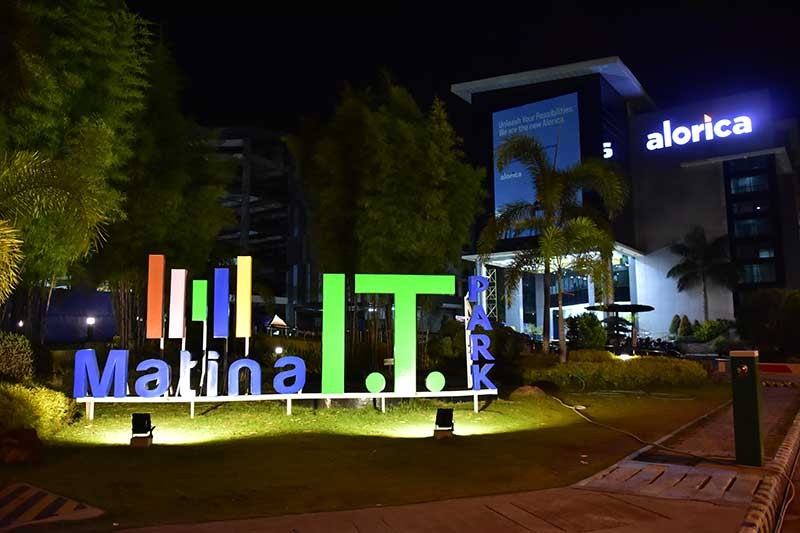 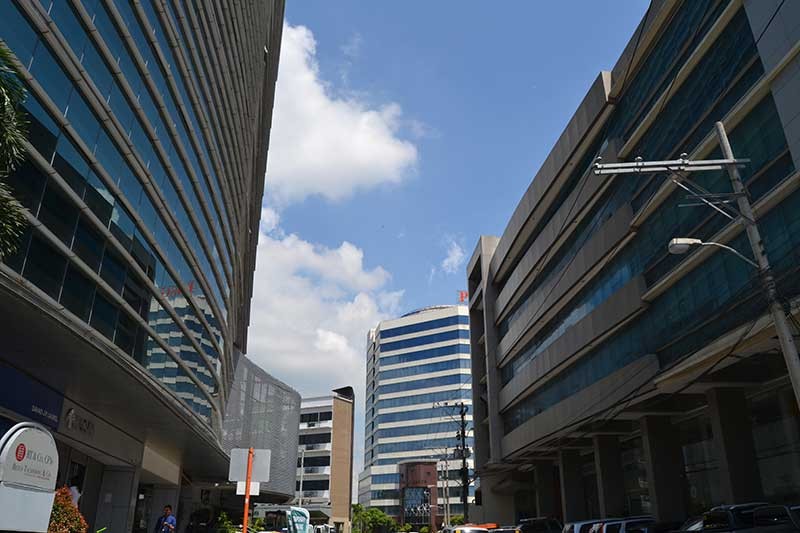 He said that there are about 30 to 35 IT-BPO players in Davao City with 100 and more workers. More than continuing with their day-to-day operations, most of these existing players in the city aspire and actually look forward to improvements of their businesses.

“The question really is can we hold a number of job fairs, training programs to answer with the supply of people that we have,” said Matunog.

He also reiterated that in terms of supply of interested IT-BPO talents, Davao City has no problems and has actually more than enough.

“We have more than enough graduates actually, the problem is on the absorption capacities of our IT-BPO companies. We have many graduates but sometimes we have low hiring with BPO companies,” he said.

Aside from this continuous growth status of the industry in the city, the advent of the 3rd telco in the Philippines also creates a buzz that even IT-BPO companies in Davao City are of course joining. Mindanao Islamic Telephone Company Inc. (Mislatel) was named to be the confirmed 3rd telco to operate in the country.

In an article previously published by SunStar Davao, Information and Communications acting Secretary Eliseo Rio, Jr. said the entry of Mislatel in the Philippines poses a great help in the improvement of the Tech4Ed facilities due to the faster internet network that it promises to provide in municipalities across the countries.

The Tech4Ed sites are self-sustaining shared facilities providing access to ICT-enabled services which evolved from the Philippines Community eCenter Program. These technological sites are partnered with local government units (LGUs) and DICT.