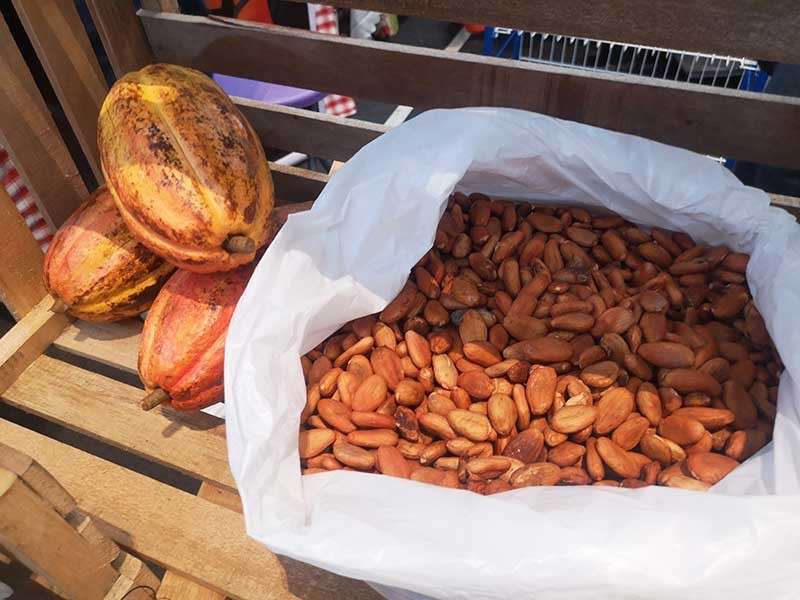 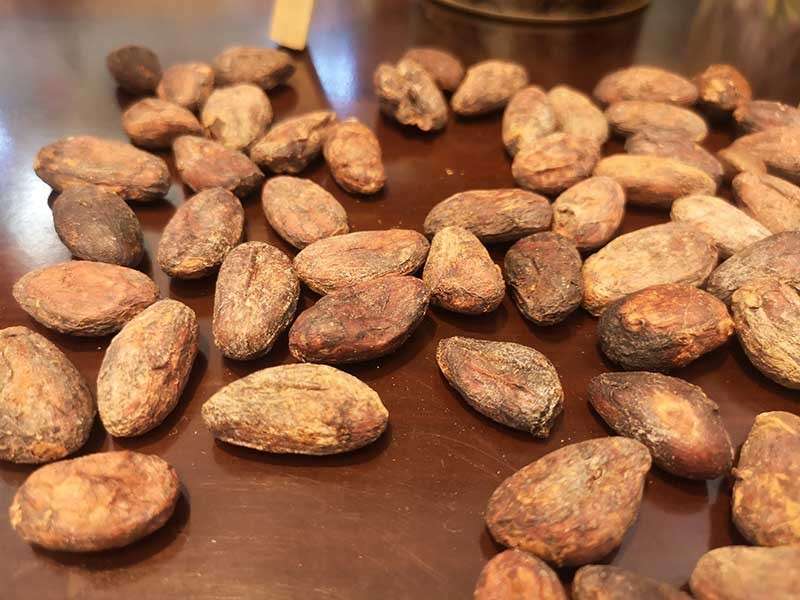 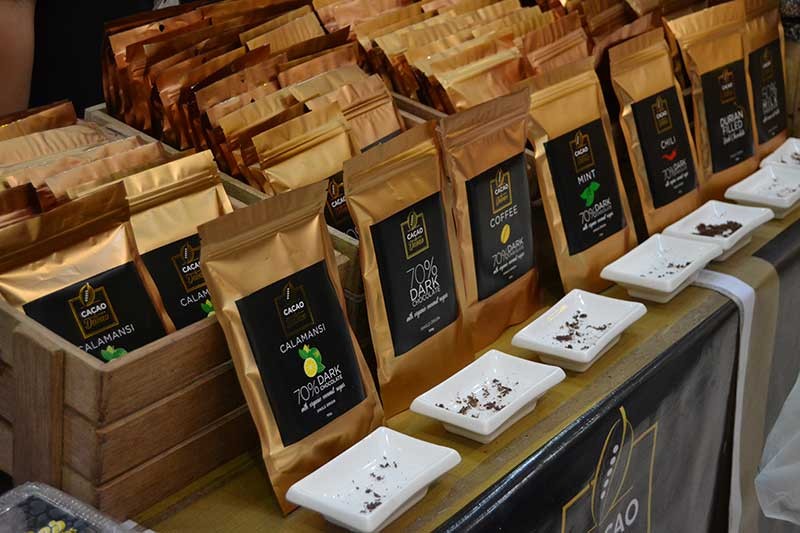 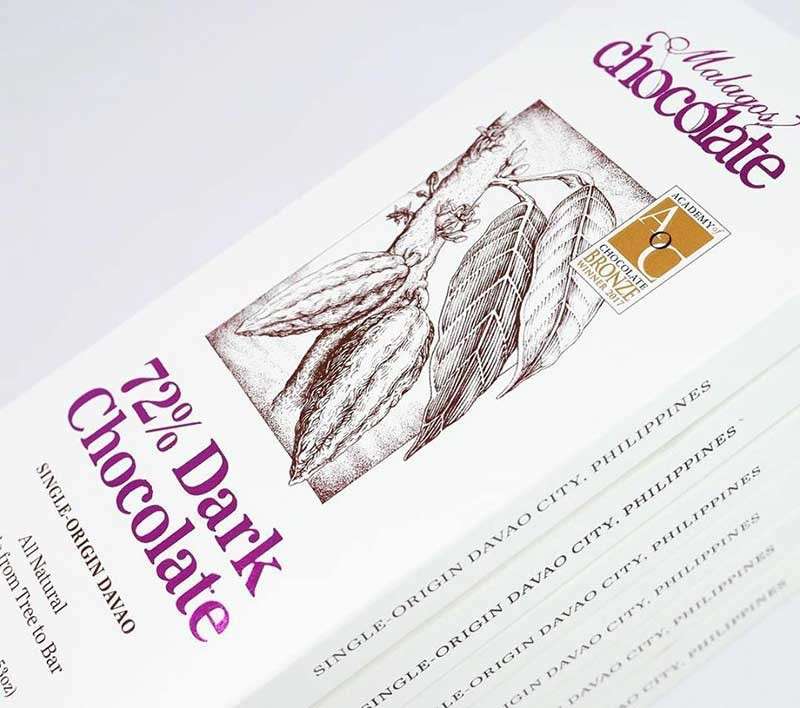 IN RECENT years, cacao has become synonymous with Davao.

With the huge bulk of production happening in the region, Davao has been aiming to be the “Cacao capital of the country”, but this hallmark might just be a tip of the iceberg for the global market opportunity for cacao.

Turtur said earlier that indeed there is a huge opportunity in the export market for cacao given with the increasing demand of chocolate production and manufacturing in the European countries.

However, despite the recognition of local chocolate makers, there is still a long way to go for the region in catching up with the international cacao scene.

Data from Philippine Statistics Authority show that in 2017, Mindanao produced a total of 6,362.92 metric tons (MT) of cacao. Out of that number, Davao region contributes the bulk of the cacao production amounting to 5,752MT.

This year, initiatives from the foreign business sector have already been aiding Dabawenyo farmers to venture into cacao planting in order to meet the demand gap.

The cash incentive was also a way to engage cacao trading with small Dabawenyo cacao growing community. The bonus is based from the farmer’s volume of cacao sold to Puratos.

“It is important that we encourage many cacao farmers for the production of cacao and sustain the cacao industry” Luisito Medina Cue Jr., Puratos Philippines general manager said during the Chocolate Bonus Distribution last September.

Turtur said for this year, cacao farmers are becoming more adept in meeting the demand of the chocolate industry.

“Dati grading lang ang training sa mga chocolate ang ginabuhat karun apil na sa flavoring kay lahi-lahi man na (Before the trainings which were conducted were only on grading chocolates, but now it includes flavoring since there are a lot of flavor variations),” Turtur said.