NEGROS. One of the Instagrammable princess' castles. (Erwin P. Nicavera) 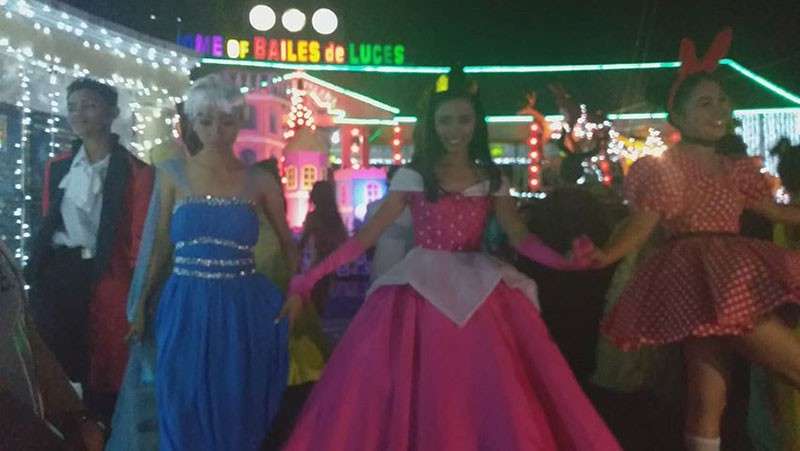 NEGROS. A group of students in their Disney costumes. (Erwin P. Nicavera) 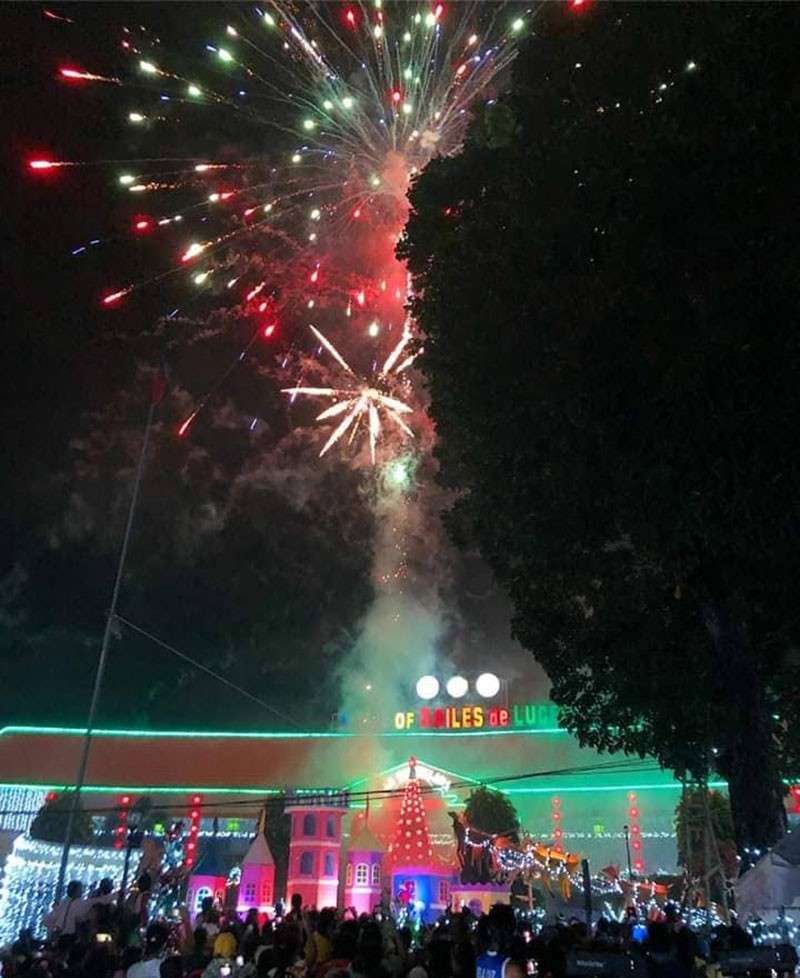 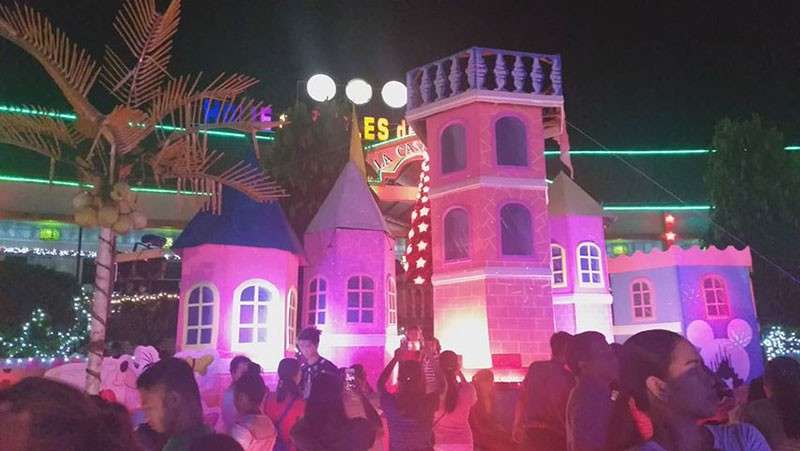 THE Municipality of La Castellana once again proved that it is indeed home to the internationally known Festival of Lights.

Thousands of spectators including local and foreign tourists witnessed how the entire public plaza sparkled and transformed into something that everyone, especially children, dreams to see.

Various Disney figures and characters including princes, princesses, and their colorful palaces and castles were displayed that gave everyone perfect spots for photographs.

A group of students dressed like princesses and other Disney loved-characters also brought joy to the people through their dance performances.

For the past 20 years since the “Light a Tree” program started, Nicor-Manguilimutan said this is the first time that they have a theme.

Nicor-Manguilimutan said residents usually come during the lighting ceremony. The activity is being correlated with the Bailes de Luces Festival thus, the entire municipal hall grounds are lighted.

“Like Disney, La Castellana also sparks all over the world mainly because of our Bailes de Luces Festival,” she said, adding that “through our sparkling plaza, we want to give fun and enjoyment to our people as well as our visitors.”

Aside from Disney-themed attractions, the local government made sure that Filipino Christmas is alive.

Colorful parols made of recycled materials like plastic bottles are hanged on the trees and posts.

The nativity story is showcased through a Belen formed using the lights in one of the gardens.

Reindeers are also present, reminding everyone of the story of Santa Claus bringing joy to the children waiting for their gifts on Christmas Eve.

Nicor-Manguilimutan said this is the second time that they hold the “Light a Tree” as a competition.

For this year, schools clustered into six groups collaborated in coming up with their respective Disney-themed designs.

The mayor said the winners will be announced on January 5, during the highlight of the Bailes de Luces Festival. Prizes at stake are P100,000, P75,000, and P50,000 for the three winning groups and consolation of P20,000 each for non-winners.

“This is really a product of collaborative efforts and innovative ideas of the local government, barangays and the Department of Education,” Nicor-Manguilimutan said.

“We are driven by the concept of 'Makilahok, Makiisa at Makialam' thus, this is one way of letting our people from different sectors join and share what their abilities not only during Bailes de Luces but in all other activities,” she added.

During the lighting ceremony, revelers were also treated to a grand fireworks display that further illuminated the glowing facade of the municipal hall.

Bailes de Luces dancers amazed the crowd with their dancing lights. La Castellanons also showcased their talents in dancing, singing, and gymnastics, among others.

After the program, the fun continued in a comedy show featuring Vice Ganda look alike and Tekla.

“More than these colorful lights and stunning attractions, the true essence of Christmas is still about sharing and giving. In this town, we don't choose who to help,” the mayor noted.