MANlalakbay: 5 spots to check when in Nagano 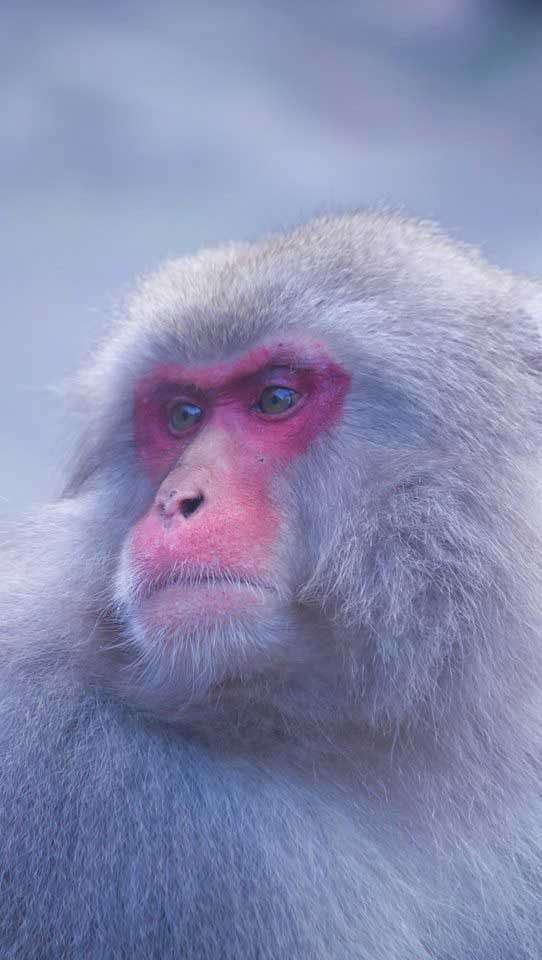 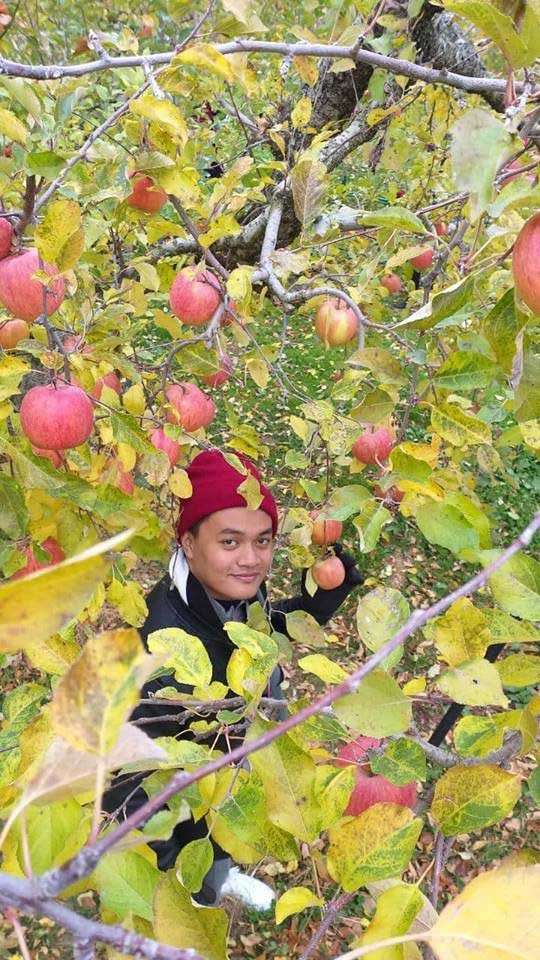 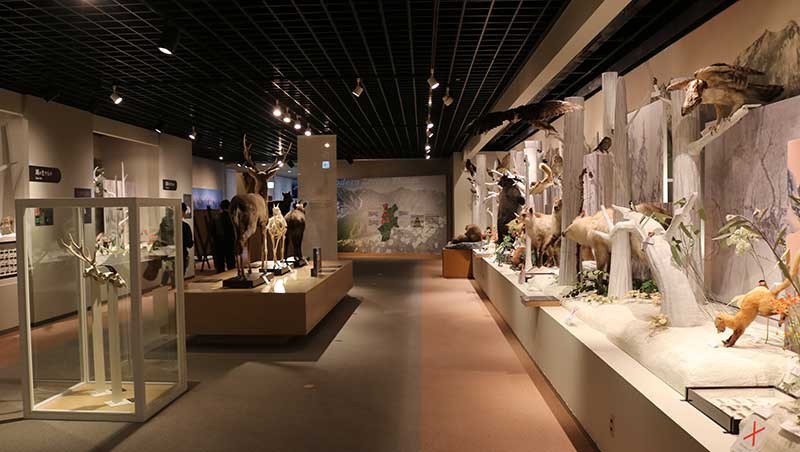 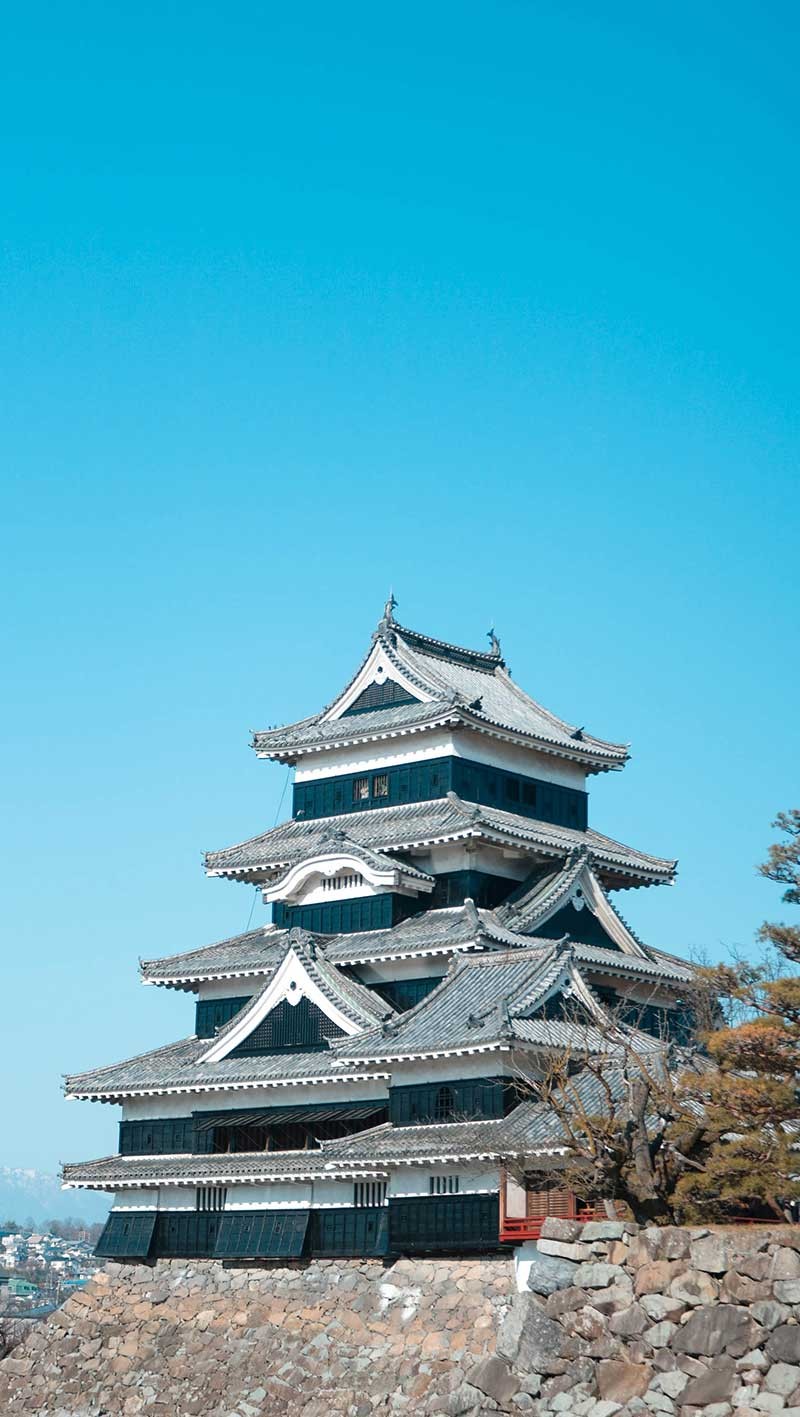 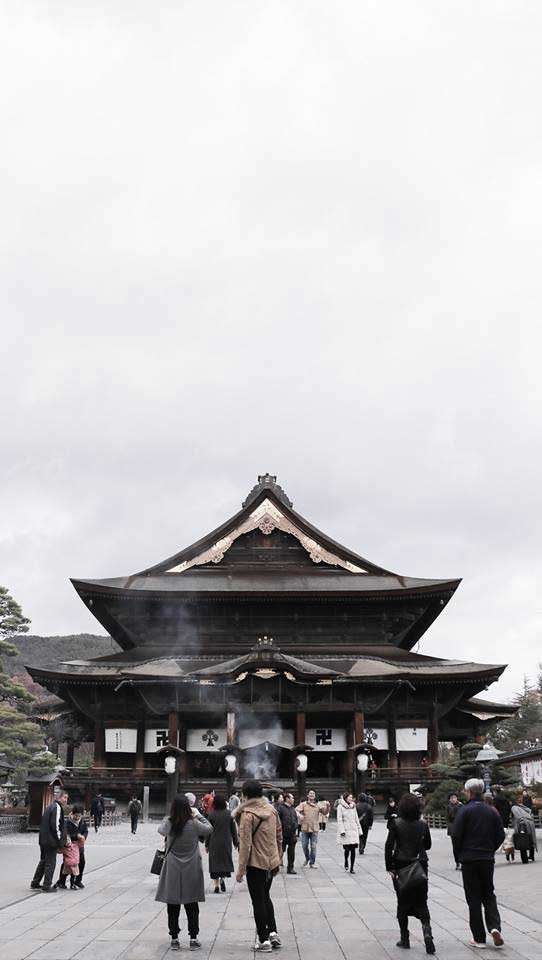 THE cold wind greeted us a good welcome when we arrived in Nagano Prefecture in the Chubu region of Japan.

Nagano, as I observed, is a calm, charming, and laidback part of Japan. Everything in this place seems to be in order and beautiful. And after our approximately 96-hour stay here, I can say Nagano is but a prefecture that never disappoints.

As the fourth largest prefecture in Japan, there are a plethora of natural and historical spots to visit and experience here. And I’m sharing you five of those as experienced by the Japan-East Asia Network of Exchange for Students and Youths (Jenesys) 2018 - Media Industry delegates worthy of your visit when in Nagano.

After some two-kilometer walk from the park’s gate, prepare for a close encounter with the unique wild “snow monkeys,” who bathe in the park's natural hot springs, especially during cold winter months.

The park, located in Yokoyu River Valley in Yamanouchi Town, which opened in 1964, is known widely as the natural habitat of over 160 Japanese macaques.

One important reminder: Strictly no feeding. They are friendly, but remember, they’re wild in nature.

Nagano prefecture is the second biggest apple producer in Japan. That established, one must-try leisure activity in Nagano is apple picking. This is best experience at Shinshu Fruitsland in Nakano City.

We were lucky enough to be allowed to pick three fully-ripened apples and taste it right after for free. Tips: Pick the apple at the highest part of the tree as it is believed to be the tastiest.

The seasons in Shinshu Fruitsland are: June for cherry picking; late July to late August for peach picking; early September to early October for grape picking; and mid-August to November for apple picking.

For a heritage and historical taste of Japan, Zenkoji Temple in Nagano City should be in the list. Considered as one of the most important and popular temples in Japan, Zenkoji stores the first Buddhist statue ever to be brought into Japan when Buddhism was first introduced. It was founded in the 7th century.

When we entered the temple’s main hall, we were told to touch the figure of Binzuru -a physician and Buddha's most intelligent follower- as it was believed to cure illnesses and pain.

But the highlight of our visit was the experience upon entering a pitch black tunnel hidden beneath the temple where we seek the "Key to Paradise." It is believed that a touch of the key ensures eternal salvation. Warning: Total darkness while inside the underground passage. Always place your right hand on the wall to be guided.

As an original, oldest, and relatively complete existing castle in Japan, Matsumoto Castle in Matsumoto City is recognized as a National Treasure. And visiting Japan’s national treasure is definitely a goal.

This 6-story historical castle is also known as “Crow Castle” because of its dominantly black exterior. The keep maintains its original wooden interiors and external stonework. We braved castle’s top floor where one can have a perfect top view of Nagano. My favorite spot in viewing the castle was looking on its reflection on the moat decorated with ducks and fishes.

As Japan’s very first alpine-themed museum, it is a good place to check if one wants to discover Nagano’s regional culture. Located in Omachi, the museum features permanent exhibits like the connection between the people of this region and the Northern Alps, Earth Origins, Japanese Archipelago, and the Northern Alps.

What’s impressive here is the display of some preserved 100 flora and fauna present in Omachi and surrounding areas.

But my fave part was going to the museum’s viewing floor where a panoramic, picturesque landscape of the Northern Alps can be observed while drinking a hot tea.