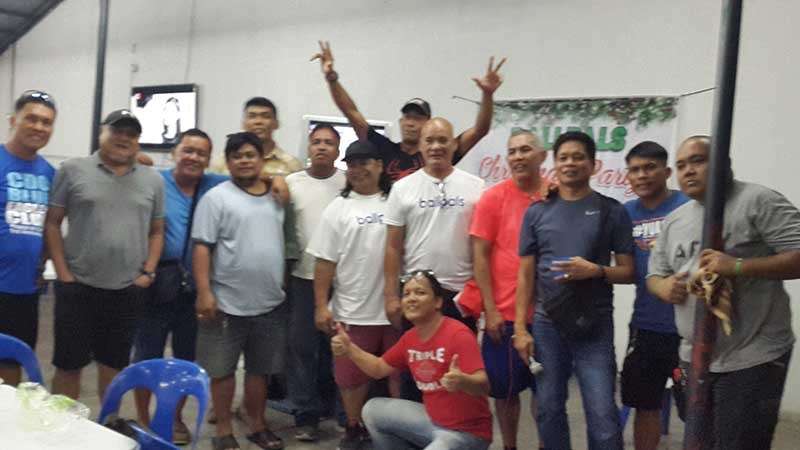 YOUNG and old Ballpals cagers vowed to make Cagayan de Oro’s most popular ballclub to look even better in the coming years.

Club president Mark Mercado hopes to convince the Pelaez Sports Center management in giving favor to a request for time adjustment for their regular games on Tuesday, Wednesday, Friday and Saturday.

From the statistical points of tournament director Andit Mendoza, the streak-shooting Rojemar Namoc from 39-below champion Team Sumanga and the bull-strong Michael Pamisa from 40-up titlist Team were adjudged as the pre-Christmas tourney’s Most Valuable Players.

Aside from the MVP plaques, all members of the winning teams also received medals, courtesy of honorary club member GAT Tamayo from the NBI-10 and NMR-5’s Opol Eagles Club.