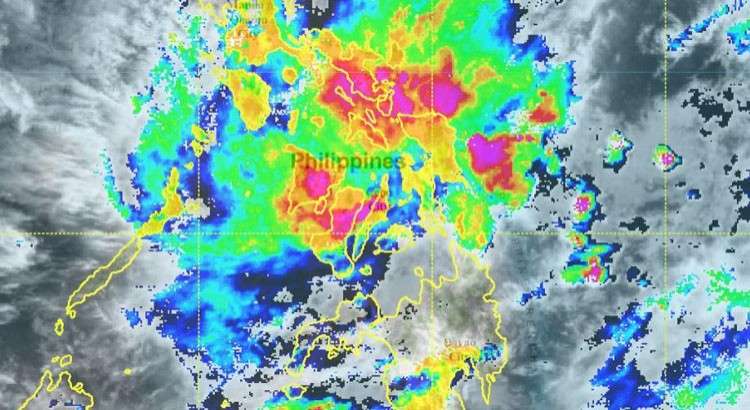 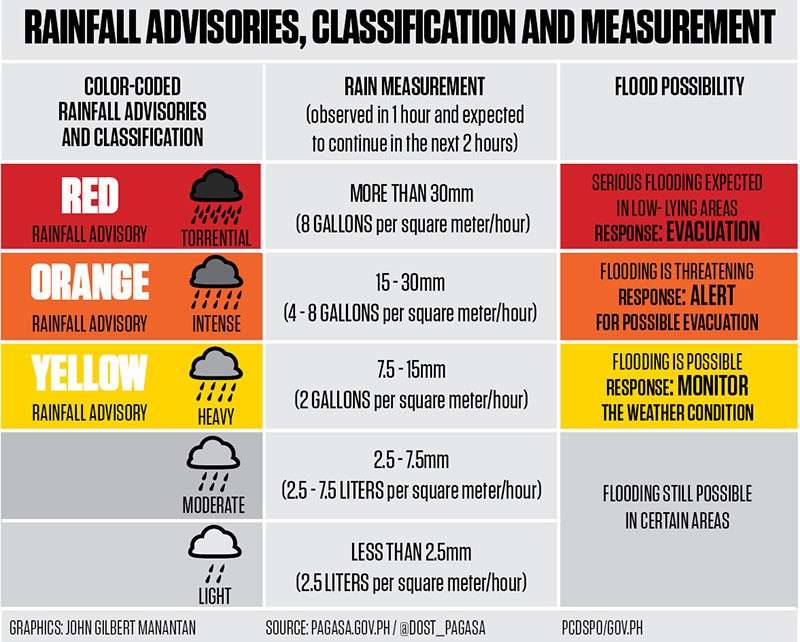 TWO trips going to Ormoc City in Leyte were cancelled on Thursday, Dec. 20, due to huge waves brought by the low pressure area (LPA) looming in some parts of the country.

The vessels, owned by Supercat, were supposed to leave Cebu for Ormoc at around 8:45 a.m. and 10:45 a.m. when the Philippine Coast Guard cancelled their trips due to the LPA.

Lieutenant Junior Grade Michael John Encina, PCG 7 spokesperson, said the two vessels were the only ones so far that they’ve monitored during the LPA.

Aside from inter-island passenger vessels, small passenger motorbancas from Cebu to Pitogo, Ubay town in Bohol also cancelled their trips.

The Philippine Atmospheric, Geophysical and Astronomical Services Administration (Pagasa) earlier advised that huge waves could be felt due to the LPA.

Aside from heavy rains, the LPA might bring 30 to 40 kilometers per hour of winds and waves of up to three meters in height.

The Cebu Provincial Disaster Risk Reduction and Management Office (CPDRRMO) is urging the public to be vigilant after it declared a “Blue Alert” status all over the Province due to incessant moderate to heavy rain, which started at dawn of Thursday, Dec. 20.

With the Blue Alert, all local disaster risk reduction and management (DRRM) units in the towns and cities in Cebu Province were advised to monitor possible incidents of flooding and landslides.

Pagasa earlier raised the rainfall warning from Yellow to Orange, signifying the possibility that flooding and landslides could occur.

Julius Regner, PDRRMO information officer, also urged the public to not be complacent in the midst of unusual weather incidents even as they are completely busy preparing for the holidays.

As of Thursday morning, no untoward incidents related to the LPA had been monitored by the PDRRMO in different parts of Cebu Province, Regner said.

“With or without weather advisory, 24 hours (a day) ang atong opisina (our office is) on alert,” said CCDRRMO Chief Nagiel Bañacia.

“We will conduct a roll call on the barangays to check on their situations,” he said. (FROM AZLG, HBL OF SUPERBALITA CEBU, JKV, RTF)