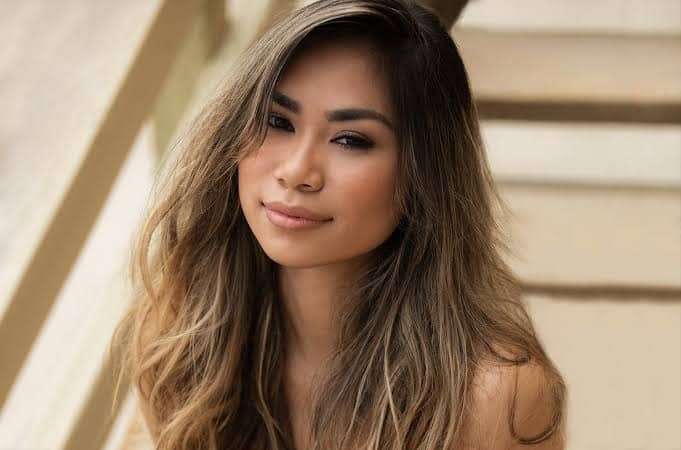 FILIPINO-American singer and songwriter Jessica Sanchez will give Dabawenyos a holiday treat as she is set to rock the Davao stage on December 22 for her "The American Idol Davao Concert" at the SMX Convention Center, SM Lanang Premier, Davao City.

Known for her belting prowess and dance moves, this 23-year old performer is seen to wow the Davao crowd with her hit songs.

Prior to the concert, the American Idol Season 11 runner-up will have a press conference on December 21 at a homegrown restaurant in Matina.