Harolds hotel gears up for expansion 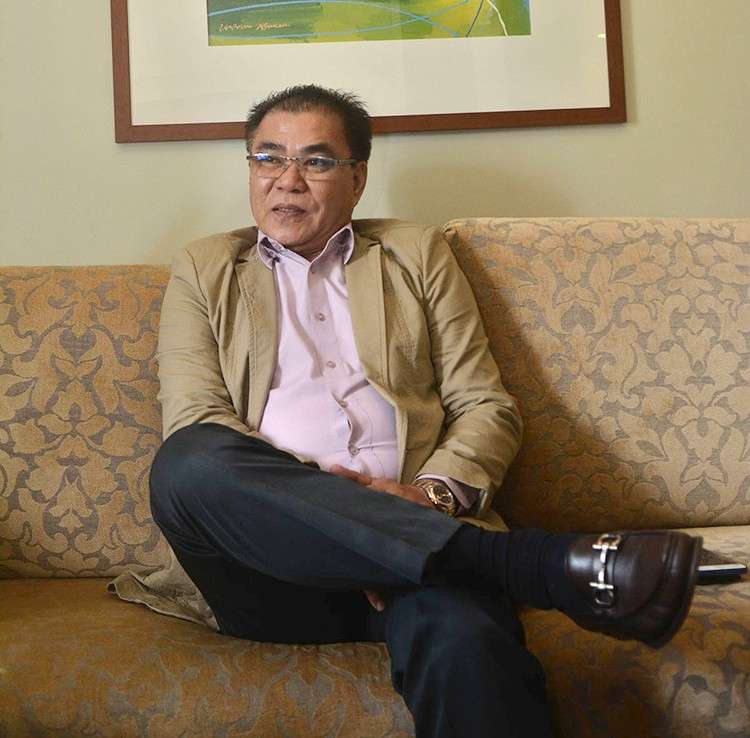 Grand plans next year. Harolds general manager Ed Tongco tells SunStar Cebu about their plans to open in other areas of Cebu and to renovate their existing facility. (SunStar Foto / Amper Campaña)

A HOTEL wants to tap the Chinese market as it gears up for renovation and expansion plans in Cebu and Manila.

“Cebu, based on reports from the Department of Tourism (DOT), still lacks rooms, especially with the arrival of Chinese groups, not to mention the Korean market. China’s potential market is really, really big for the Philippines,” Tongco said.

With the Chinese looking for other tourist destinations aside from the existing ones around the globe, Tongco said that it’s also time for the country to increase its competitiveness and emulate what Thailand did.

“We want to be in line with Thailand. Thailand opened and they said that it’s really overcrowded with the Chinese market, especially from Mainland China. We want to be part of that growth,” he said.

The nationalities that often frequent their hotel are Americans, Europeans, Koreans and Japanese.

As for its expansion plans, the company plans to offer three-star accommodations, beginning with a 145-room hotel in Timog Ave., Quezon City, Metro Manila.

The company broke ground last Dec. 5 on Harolds Express and will begin construction next month. It is set to be completed after 24 months.

Harolds is also looking at other locations to put up another Harolds Express hotel.

Harolds Express is is a three-star hotel for business travelers on-the-go, with more compact rooms compared to Harolds hotel.

To improve its services, Harolds Hotel will also embark on a P50-million renovation project set to begin in the Holy Week.

“We will introduce a new look and increase the seating capacity of the indoor dining area. We really need to be in line with our competitors,” he said.

Tongco said they want to focus more on the quality rather than quantity, in terms of their expansion and renovation.

“We have to reposition the hotel and we have to know how to analyze the market,” he said. JOB