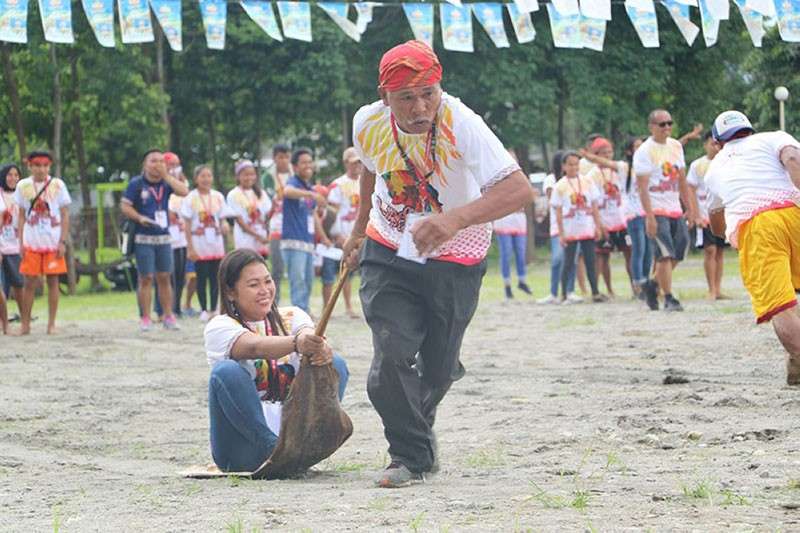 IN THIS digital age, the House of Representatives wants to make sure that the country does not lose its cultural heritage by preserving indigenous games such as sepak takraw.

A statement posted on the official website of the House said its members voted unanimously with 206 votes, without abstention, to approve on third and final reading House Bill 8626 or the proposed “Philippine Indigenous Games Preservation Act of 2017” before Congress ended its sessions for this year.

Under the bill, the National Commission for Culture and the Arts (NCCA), in coordination with the Department of Education (DepEd), is mandated to initiate measures to preserve the traditional games in the country, such as: including the games in the curriculum in the basic education system of the schools; preserving the games either by documentary or other useful means; and 3) holding regular demonstration of such games in national events and appropriate school activities.

The NCCA is also mandated to conduct research on the various sports traditionally played by different indigenous groups within the region to ensure the preservation and development of these games.

The host LGU shall have the prerogative to choose which sports events shall be included in the regional and national indigenous sports competitions.

The bill, principally authored by 1-Ang Edukasyon Party-list Representative Salvador Belaro, declares that the State, described the traditional games as the "best avenue for self-expression and promoting peace, harmony, goodwill and camaraderie" among the indigenous peoples.

The NCCA and DepEd are mandated to draw up the implementing rules and regulations 60 days after its effectivity in coordination with the PSC, POC and LGUs.

“Part of our rich cultural heritage are indigenous games such as sepak takraw and the like,” said Belaro.