Davao dance group to debut in ‘World of Dance PH’ 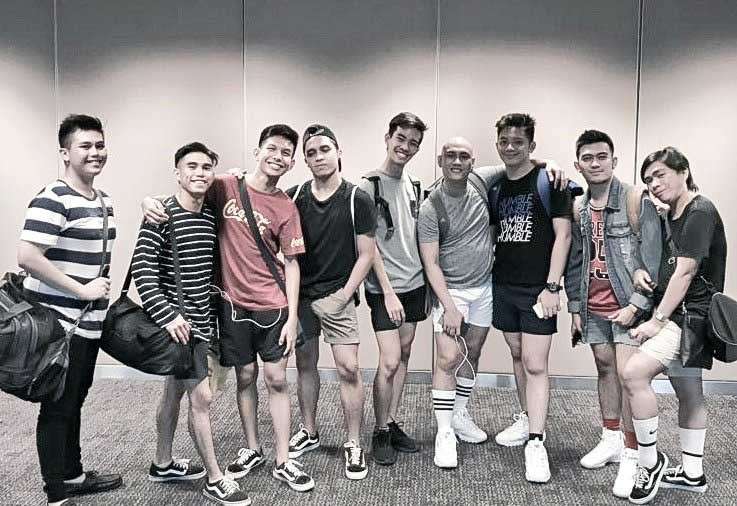 DAVAO. #GoFigure, a dance group from Davao City, will join the first season of “World of Dance PH” on ABS-CBN. (Josh Dellosa photo)

A DANCE group from Davao City called #GoFigure will join the first season of “World of Dance PH” on ABS-CBN.

"Actually what pushed us was first we want to represent Davao specifically the Davao dance community. Second is we want to fulfill the dream of our old members of the group and our leader Kuya Kevin which is to compete on a national television and lastly we want to challenge our newbies and ourselves," #GoFigure’s Josh Dellosa said in an interview with SunStar Davao Wednesday, December 26.

Dellosa said they feel great that they were chosen from among hundreds who auditioned from different parts of country.

"We never thought to be picked among other groups who auditioned from the entire Philippines. At first we were hesitant in joining since from the pioneering group there were only two of us who were left in Davao because some went to distant places to work and some are busy. But that didn't hinder us from participating such prestigious competition since it was also the dream of our pioneering members," he said.

The dance group was originally named #Girlfriends and was pioneered by Kevin Jan Fruto, Aldrine Java and Ken Alquirez.

It was expanded to include Stephen Rey Estillo and Brian Berenguela.

He added that they want the Davao dance community to continue aiming high for the world to see.