A TOTAL of P595, 000 worth of illegal drugs were seized by the Bacolod City Police Office (BCPO) from December 20 to 23.

The city police force has recorded a total of six operations which resulted in the apprehension of nine suspects.

In the campaign against loose firearms, Edmar John Belarmino, 21, of Silay City was arrested for having in possession a magazine of .45 caliber pistol loaded with live ammunition.

In the campaign against illegal gambling, BCPO conducted seven operations which resulted in the arrest of 17 suspects, two of which were minors.

For the campaign against wanted persons, the BCPO arrested a person charged for illegal drugs.

Meanwhile, four persons were arrested in a drug bust inside a lodging house at Barangay 1, San Carlos City on December 26 which led to the recovery of seven sachets of suspected shabu worth P24, 000, drug paraphernalia, the P300 marked money, and a cellular phone.

Also arrested in a drug bust in Bacolod City were Jameson Jaype, a newly-identified drug personality; and Rufino Taguines Jr., 35 after police confiscated from them five sachets of suspected shabu worth P15,000, the P200 marked money, drug paraphernalia, and P300 in cash. Both are detained at Police Station 8.

In Toboso town, Niel Fernan Aburido, 35, of Barangay General Luna, a drug surrenderer and top drug personality, was also arrested in a raid on December 23 after they allegedly yielded four sachets of suspected shabu worth P3, 500, the P500 marked money, and a motorcycle.

In Pontevedra town, Patrik Carnecer, and Joycy Mae Navarra were arrested in a buy-bust in Barangay Miranda on December 21 after they allegedly yielded 15 sachets of suspected shabu worth P66, 000, drug paraphernalia, and the P500 marked money. (Christopher Yanson/CHMSC-Talisay intern) 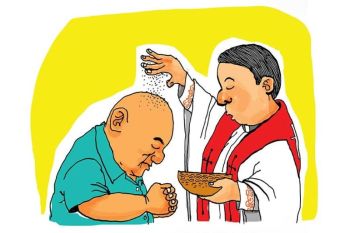