Aetas get gifts from Pampanga execs 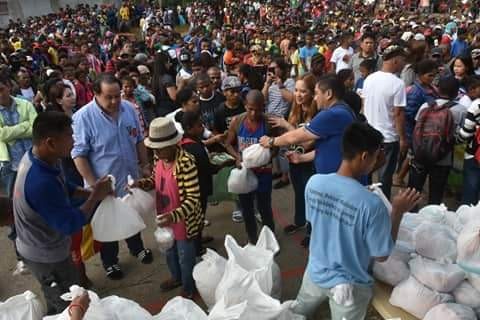 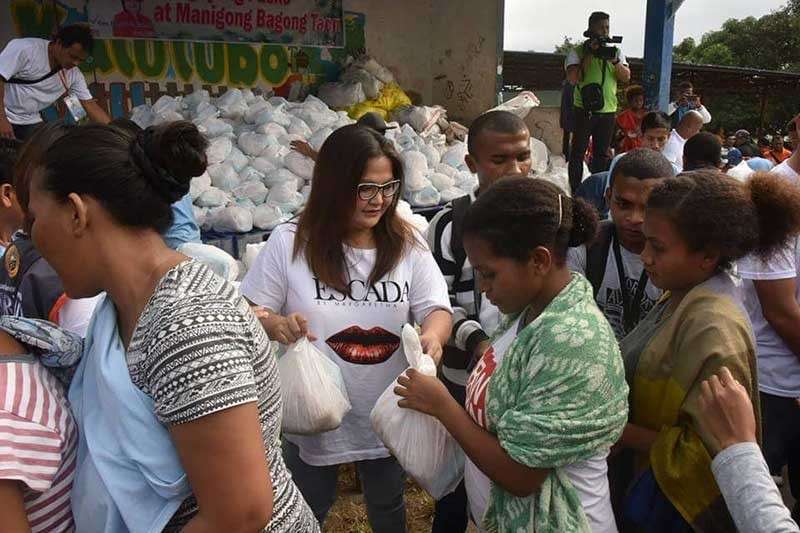 The vice governor went to Mabalacat City, Floridablanca and Porac towns for the distribution.

Pineda said it is part of their duty as government officials to connect with the people, especially indigenous constituents, and listen to their needs.

"To provide their needs, to reach out and prioritize them are the main responsibilities of the government," Vice-Governor Pineda added.

More than 300,000 beneficiaries all over the province have received Christmas gifts from the provincial government. (PR)