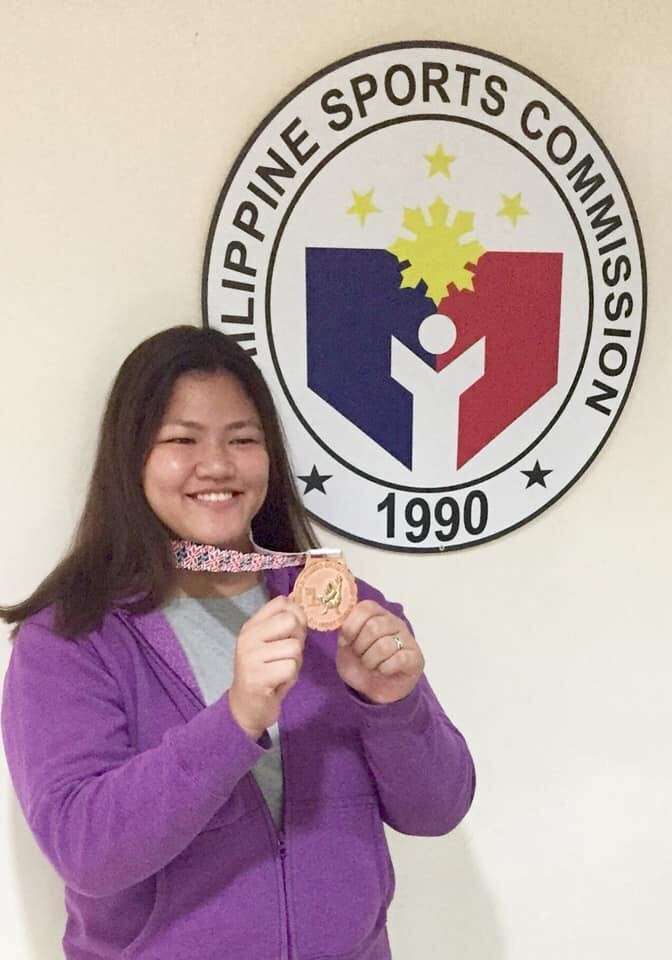 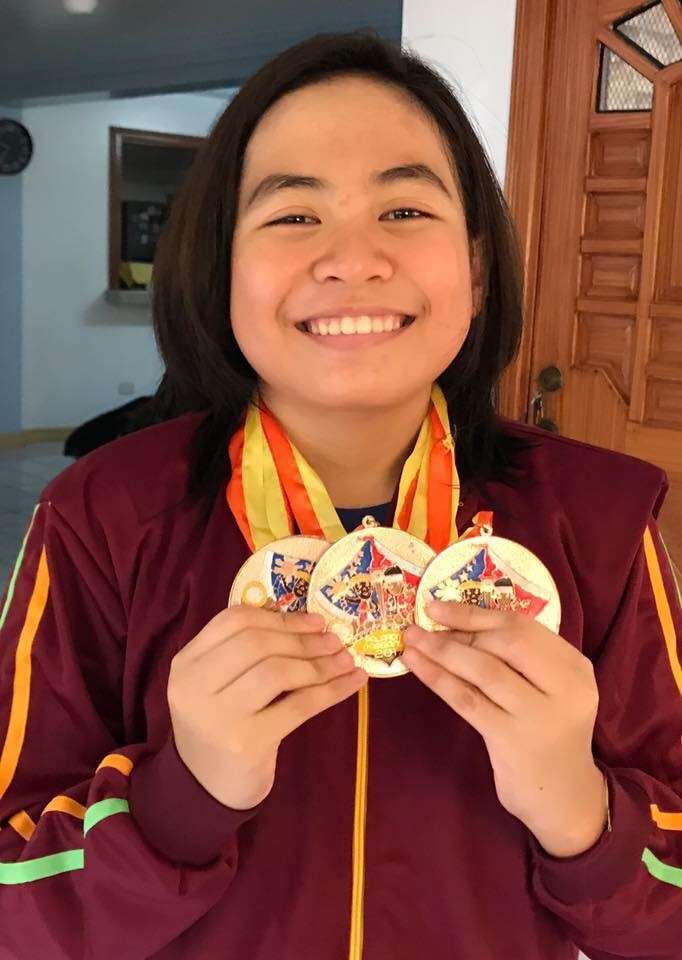 Tancontian, 18, captured a bronze medal in her World Sambo Championships 2018 debut in Bucharest, Romania last month. When she arrived, she paid courtesy visits in Malacanang, Philippine Sports Commission and House of Representatives. She also guested in different television and radio programs.

"The year 2018 has been a memorable year for me not only because of the achievements from the world championships but because I have learned and experienced so much this year from competitions, especially it is my first time to train overseas for a long time," Tancontian, who plans to take Sports Science in college, told this writer in a Facebook interview Thursday, December 27.

She, however, said that there is still a lot to improve and a lot to learn. "More groundwork and I'm hoping to be better in the coming years.

"I plan to pursue my studies at the same time be able to train hard for upcoming competitions," she added.

Villanueva, for her part, said smashing a Palarong Pambansa record in secondary girls 800-meter freestyle was her most memorable experience this year and her stint in the Asean School Games only second.

“I never expected to myself to be able to break an eight-year record in Vigan as all I thought of was doing my best to make everyone who supported me happy and to give it my all so all of the hardships and pains I've experienced won't go to waste," she reminisced.

Being in the ASG, she said, was "nerve-cracking" for her as she represented the country against those from other countries.

She is currently focusing on improving her speed and endurance under Coach Jun Rodriguez. "He is helping me improve on my butterfly and individual medley."

Expect these two athletes to further shine for Davao City and the Philippines come 2019.