P107,630 worth of illegal firecrackers seized in Bacolod 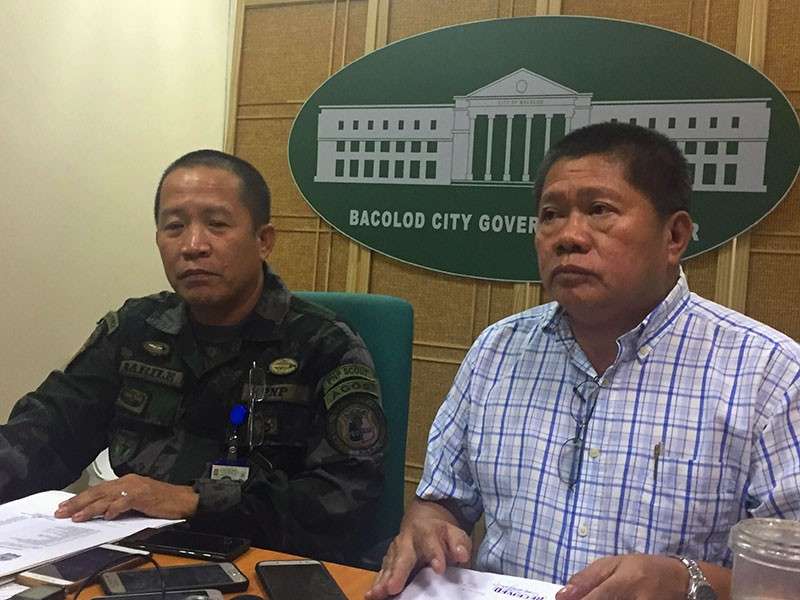 OVER P107,630 worth of illegal firecrackers were seized by the Regional Civil Security Unit (RCSU) in Western Visayas at the Reclamation Area in Bacolod City on Wednesday afternoon, December 26.

He said they were conducting an inspection at the firecracker zone when some men were seen unloading the firecrackers and pyrotechnics devices from a container van in the area.

He added that Vertudes failed to present a permit to transport and proof of purchase from the authorized dealer.

He said that Vertudes has a special permit to sell firecrackers at the designated area, but he failed to secure a permit to transport the items from Barangay Alijis to the Reclamation Area.

“The firecracker vendors are already aware that they need to secure a permit to transport, but Vertudes failed to do it,” he added.

The recovered items are now in the custody of RCSU- Western Visayas and no charges were filed against the owner.

Executive Assistant Ernie Pineda, head of the market coordinating and monitoring task force, said the RCSU- Western Visayas already approved 56 special permits of the firecrackers vendors to sell in the designated area at the Reclamation Area.

“All of them were already reminded to follow the rules and regulations in the selling of firecrackers and pyrotechnic devices to avoid confiscation or penalties,” he said.

The firecracker vendors started to sell their products on December 23.