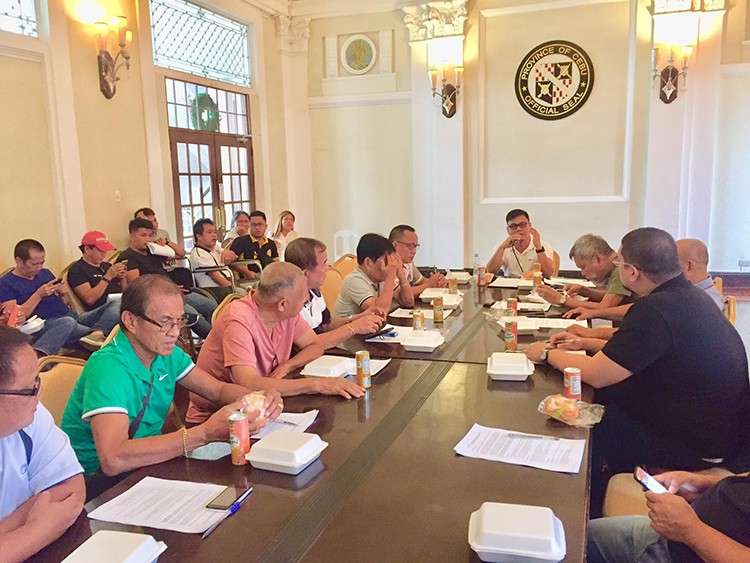 EXPECT the third season of the Governor’s Cup Intern-Cities/Municipalities Basketball Tournament to get more exciting with a change to be applied in the elimination round.

This change was done to address the concern of some teams regarding the bracketing in the previous two seasons. For 2019, the teams will be bracketed based on their congressional district.

“Some teams asked why they were on that bracket and insisted that the teams there were stronger than them. To erase this contention, we decided to do the bracketing by district for our third season,” Brando Velasquez, Cebu Province’s sports development officer III, told SunStar Cebu in Cebuano.

Velasquez stressed that this will be more efficient since teams in every district are geographically close. There are seven districts in Cebu Province.

Only the top team per district will advance to the second round, where teams play a single round-robin with the top four advancing to the semifinals.

“The top team in their district will advance to the next round and also will get a cash prize for being the district champion. We are still proposing it to Governor Hilario Davide III. Nothing is final but definitely there will be a cash prize. Our proposal is around P`100,000 to P150,000,” he said.

Aside from the cash purse for the district champions, the tournament will still shell out the usual cash prizes for the overall top four teams; the champion will win P500,000, while the second to fourth placers will get P300,000, P200,000 and P100,000, respectively.

The third season will start two months earlier with the tentative date of opening in the first weekend of March.

“We will start early because we hope to finish the season before the election campaign period since the LGUs (local government units) and team managers will likely get busy with election-related activities,” he said.

The number of teams eyed to compete this year is about the same as last year, which was 45. The deadline for the team’s confirmation is on Jan. 30.

The organizers and some participating teams already had their first coordination meeting at the Cebu Provincial Capitol last Dec. 27.

The basketball tournament organized by the Cebu Provincial Sports Commission with the support of Cebu Province is a grassroots tournament for the up-and-coming players aged 21 and below.

The Talisay City Aquastars were the champions in the second season, taking the crown in dominating fashion by going undefeated in all their 14 games. RSC