Alama: Making chairs out of wastes 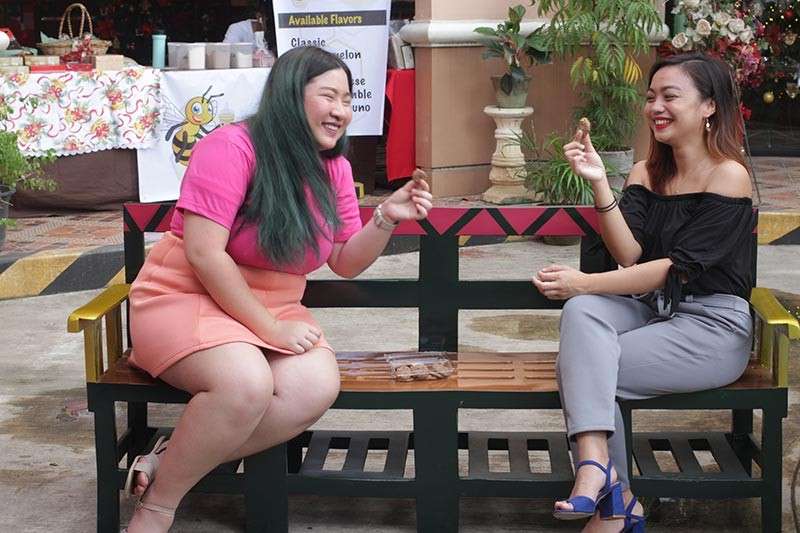 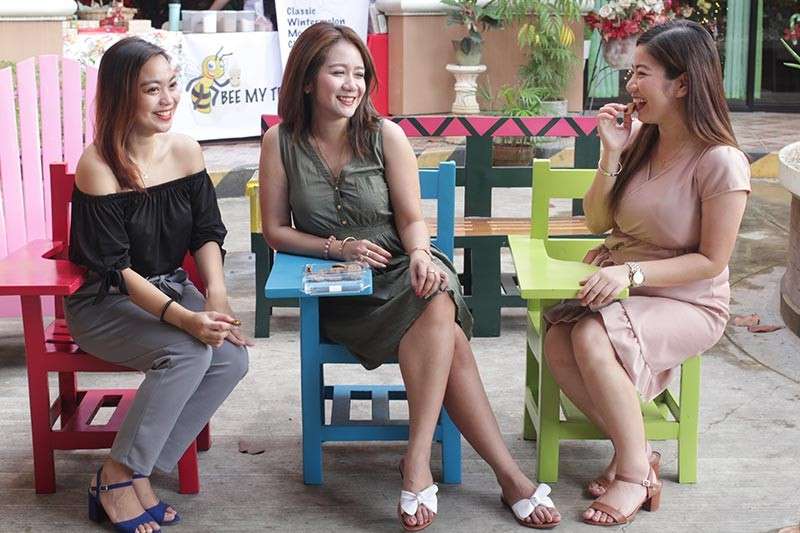 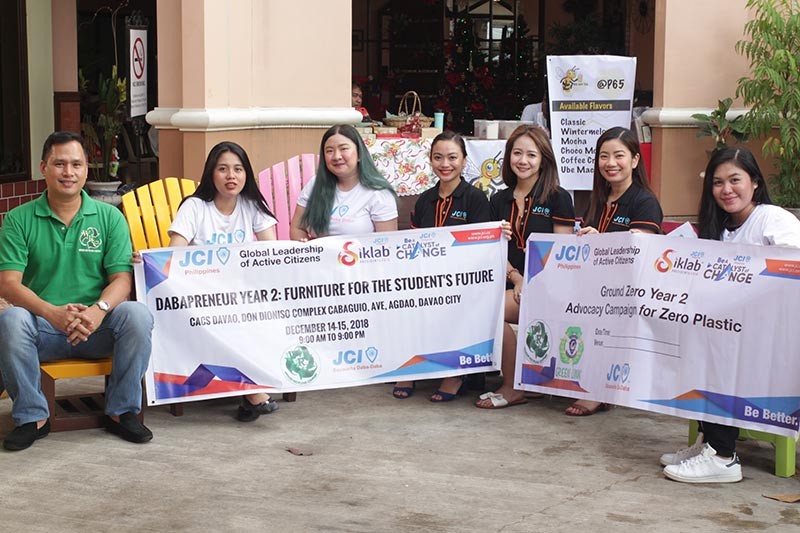 DAVAO. Engr. Winchester Lemen (left) with members of the JCI Davaoeña Dabadaba seated at their Winder chairs made of converted plastic wastes. (Photo by Rudolph Alama)

WINCHESTER Lemen, a mechanical engineer by profession, dabbled in collegiate and amateur basketball for a decade. One of his exploits was being a member of the 1991 Mapua basketball team which won the NCAA championship that year.

Among his contemporaries included my basketball idol Alvin Patrimonio who was part of the senior Mapua basketball team when Winchester was playing for the juniors team. He was able to play against the likes of basketball heroes such as Johnny Abarrientos, Boybits Victoria, Rommel Adducul among many others.

In 1998, he decided to pursue the path of his inspiration, his father, Marcelo, who pioneered Styrofoam products in the 1970s. He set up Envirotech Recycling Inc. and with his invention - a thermal heating machine that converts plastics into several materials like furniture - he set forth in making school chairs out of plastic wastes.

"I thought of it to start reducing the number of plastic wastes in our country. This was the idea to help the country,” Lemen said.

He says Filipinos are increasingly being dependent on plastics like the use of sachets and plastic wrappers.

In 2017, alongside a local partner, they set up Winder Recycling Company with a 4,000 square meter processing plant in Sasa. The company employs 30 people and they process around 90 tons of plastic wastes daily. The company has produced about 2,000 school chairs.

His products are of high quality and durable. Every Winder product has a 20-year warranty. If it is broken before the end of the warranty the company will replace it free of charge.

Lemen’s business will greatly impact Davao City who is grappling with solid waste management particularly the proliferation of plastic trash. According to Darrel Blatchley of the Bone Collector Museum who conducted necropsy on dead whales which washed up on the Davao Gulf, of the 58 whales collected, about 54 were dead because of net entanglement or these whales swallowed large amounts of plastics.

In the May 2018 coastal cleanup, volunteers collected around 3,000 sacks of trash, many of which are plastics.

Lemen sources his plastic trash from towns and cities in the region like Tagum, Padada and Sulop. He doesn’t buy plastic but relies on collected trash brought to him.

Recently Winder partnered with Junior Chamber International (JCI) Davaoeña Dabadaba to help collect plastic wastes for the manufacture of school chairs which will be used by students in public schools.

If you want to donate your plastic trash you can drop them off at Winder Recycling Company in Sasa (in front of Samal Ferry terminal) or at Davao Grande Medical Foundation, Ground Floor, Barangay Hall Wilfredo Aquino, Bolcan St., Agdao, Davao City (in front of Puentespina Orchid Garden).