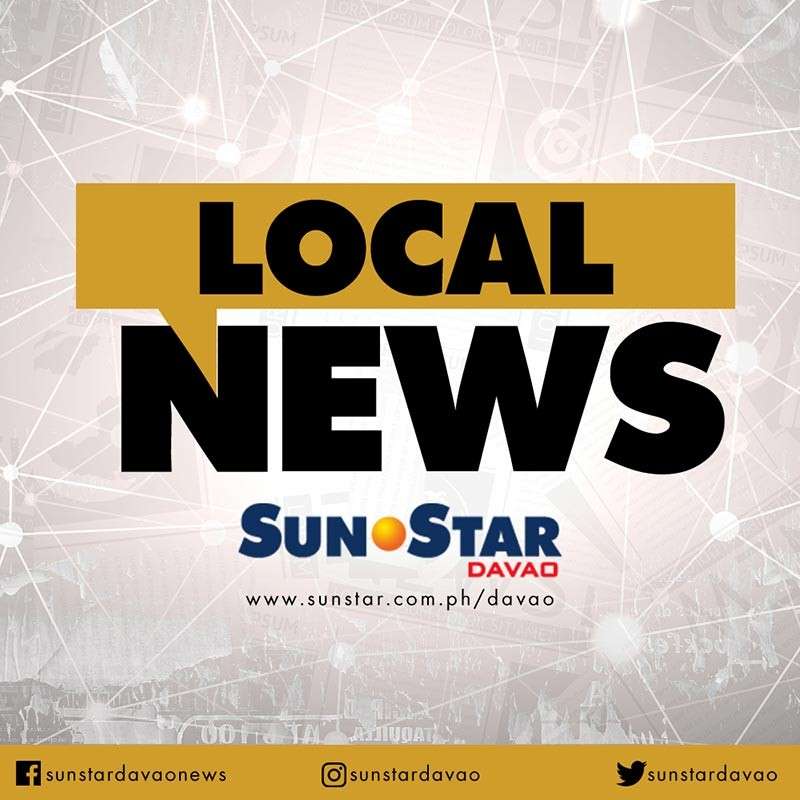 WITH more people owning drones nowadays for business purposes or for personal consumption, the city government of Davao has seen the possible threats it may cause to the safety and security of the city.

Duterte-Carpio urged the city council to draft an ordinance against the unauthorized operation of drones in the city as these could be used as weapons.

"My committee will endorse it for first reading this January of 2019 and we will start the committee hearings," Acosta said.

"There is a need to regulate drones due to security concerns and other concerns such as privacy, air traffic, etc. The city government will continue efforts to make sure Davao City is safe and secure," she added.

Though there have been no incidents recorded yet involving drones, Duterte-Carpio said there were areas outside the city where drones are being used as a weapon.

"We don’t want this to happen in our city that is why we want to craft an ordinance like this,” Duterte-Carpio said in a statement.

As of the moment, people who wish to use drones need to ask permission from the Davao City Police Office (DCPO) and the Civil Aviation Authority of the Philippines (CAAP).

“Right now drone flying is under the supervision of CAAP, especially in areas near the routes of airplanes,” Duterte-Carpio said.