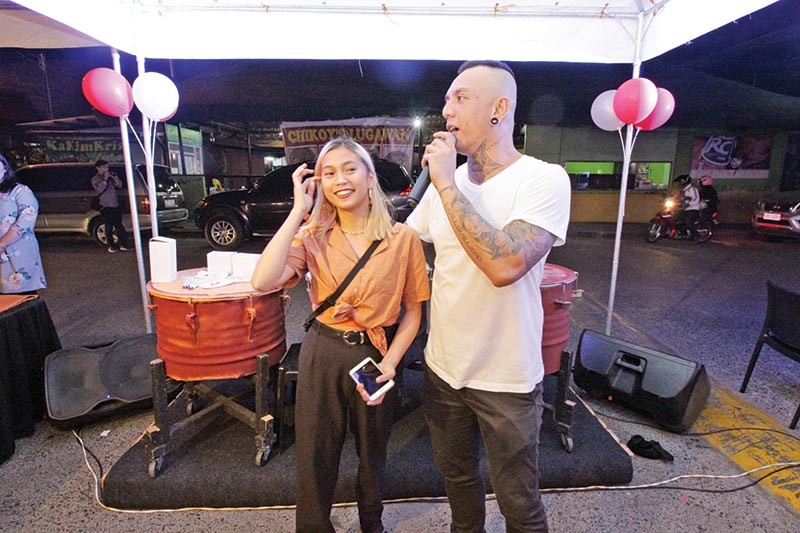 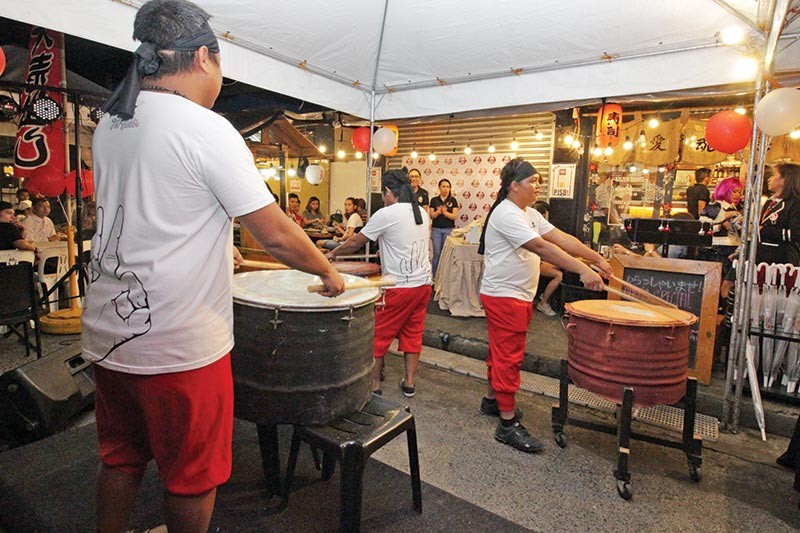 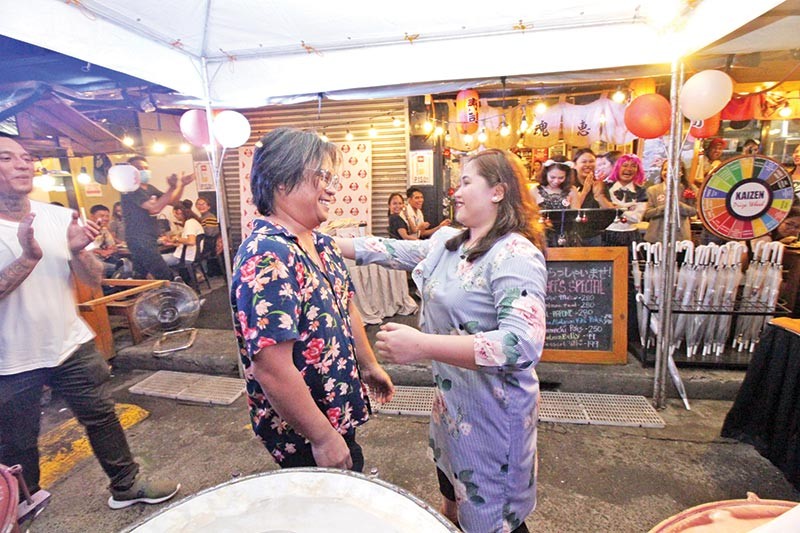 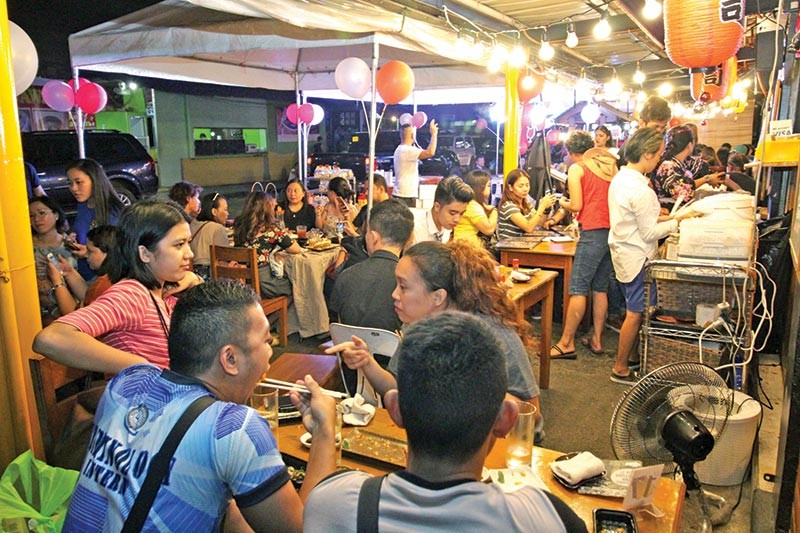 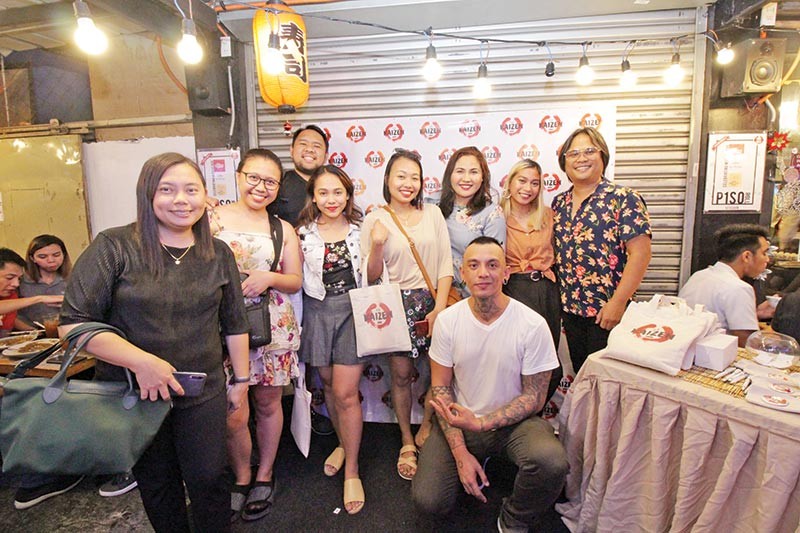 AROUND 2 years ago while vacationing in Tokyo, couple Melissa “Chang” and Dana Zapanta found themselves in Ueno and saw a bustling row of Yokocho eateries.

Yokocho means restaurants or eateries located in alleyways and side streets frequented by workers and employees gorging on a mouthwatering array of casual Japanese food.

The couple fell in love with the informal, folksy ambiance of yokocho. In their return to Davao they decided to bring Tokyo’s yokocho food and ambiance. Thus Kaizen Davao was born starting with a small space in front of Davao Wisdom School along Torres corner Pryce streets.

I, along with bloggers and influencers were treated to a sumptuous dinner by the couple. We had friends from the Davao Digital Influencers and blogger friends like Duane Bacon with influencers such as Chito Samontina and Dewanie Sala also visited.

Just like last year, Kaizen offered Piso Rolls featuring their famed Kaizen Rolls, the sale was a smash hit with people flocking to the store for the rolls. The anniversary also featured Japanese taiko drummers during the event.

The store also had giveaways to lucky guests like t-shirts, mugs, and tumblers. The couple’s friends from Ike Pono also came to celebrate Kaizen Davao’s milestone.

There are exciting things coming for next year, Kaizen Siargao will be relocated to a new place while Kaizen NCCC will be opening next year, their concept, a homage to Davao Japanese heritage. Plus new dishes will be offered coming from Kaizen Davao’s kitchen team.