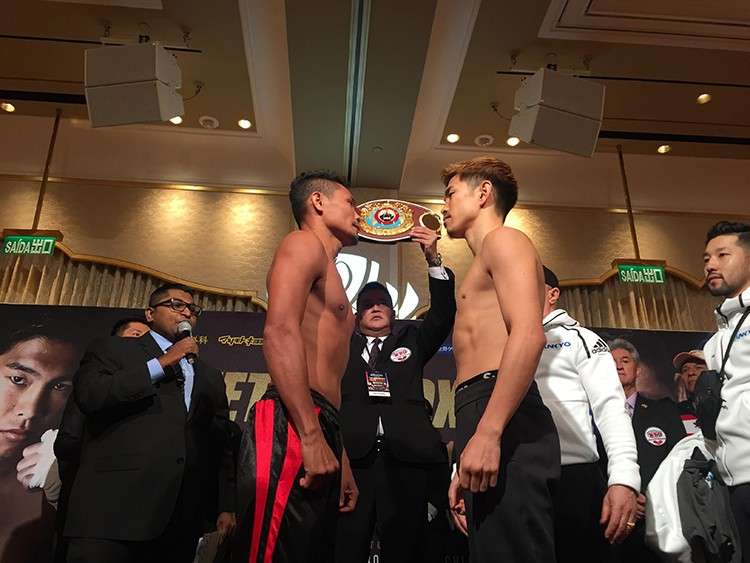 DONNIE Nietes felt that he was robbed of his fourth division world title in his last bout. He won’t let it happen again and will be more aggressive in the hope of scoring a knockout over Japanese star Kazuto Ioka in a World Boxing Organization (WBO) super flyweight bout on Monday night, Dec. 31, in a New Year’s eve boxing show at the Wynn Palace Cotai in Macau.

“I think I need to be more aggressive. If there’s a chance to knock him out, the better,” the 36-year-old Nietes told SunStar Cebu.

The 29-year-old Ioka, a three-division world champion, also fought on the same card as Nietes at The Forum. He totally outclassed McWilliams Arroyo by a unanimous decision after coming off a layoff of over a year.

Nietes saw Ioka’s fight that night and felt that he haf lost a bit of his step.

“His performance was okay. I felt that he slowed down a bit unlike his previous fights,” he said.

He, however, doesn’t think that Ioka is past his peak.

“I don’t believe that he’s on a downslide, because our performance in each fight is always different,” said Nietes, who still looks like he’s at his peak despite his advanced age.

Nietes tipped the scales at exactly 115 pounds, while Ioka weighed a little bit lighter at 114.5 pounds.

Although Nietes is the 10th best fighter in The Ring’s mythical pound-for-pound ratings, he’s aware that Ioka is a very dangerous opponent that could end his 14-year unbeaten run.

“I must stay away from his body shots. He’s a very good body-puncher with his left,” he said.

Nietes, the longest reigning Filipino world champion, is 41-1-5 with 23 knockouts, while Ioka is 23-1 with 13 knockouts.