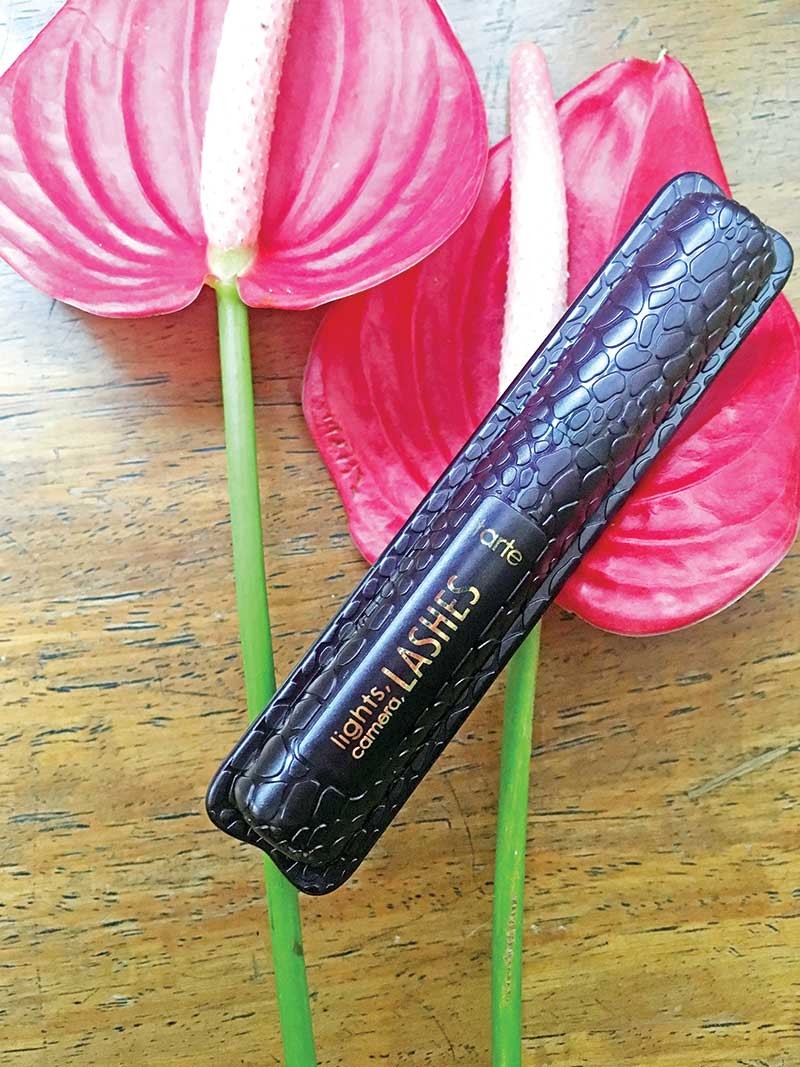 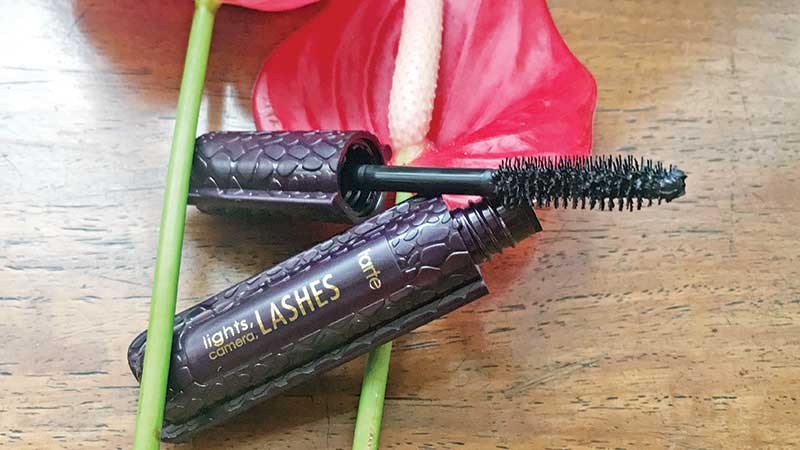 WHILE others look for mascaras that lengthen and give volume to their lashes, I only look for one major thing – that it would not irritate my eyes.

Now the question is have I found “that” mascara? Read more to find out.

Tarte’s Lights Camera Lashes mascara is said to be a 4-in-1 product as it claims to lengthen, curl, volumize, and condition one’s lashes. It is also said to be hypoallergenic and vegan in formulation.

The mascara wand is just your typical nylon one, nothing too fancy but it’s formulation is a different story as it really holds true to its claim, the mascara really did lengthen, curled and volumize my lashes. I have also noticed healthier lashes since I used it. It comes out dry and somewhat powdery but that’s why it applies better to my lashes.

It was a very humid day the first time I used it but it did not smudge on me even though it’s not waterproof. The best thing about it is it did not, I repeat, it did not irritate my eyes which means I can wear it the whole day.

As what I have mentioned it comes out a little too powdery which is why it might smudge during application but it’s not a major con though as it is not difficult to remove.

Another con for my thrifty ladies out there is its price. It retails for $23 (about P1,200) which is still reasonable though as Tarte is on the high-end side of make-up brands.

If you’re on a hunt of quality mascara and are in for a little splurge then I highly suggest Tarte’s Lights Camera Lashes. Two thumbs up!

They also have a waterproof version – Lights Camera Splashes if you’re into that!

Hi, I’m Kriztja and thanks for reading My Notebook! Check out my blog: rainbow-wishes.blogspot.com for more and like my Facebook Page: My Notebook by Kriztja Marae for more updates. Comments? Suggestions? Email me at: kriztja.labrador@gmail.com.