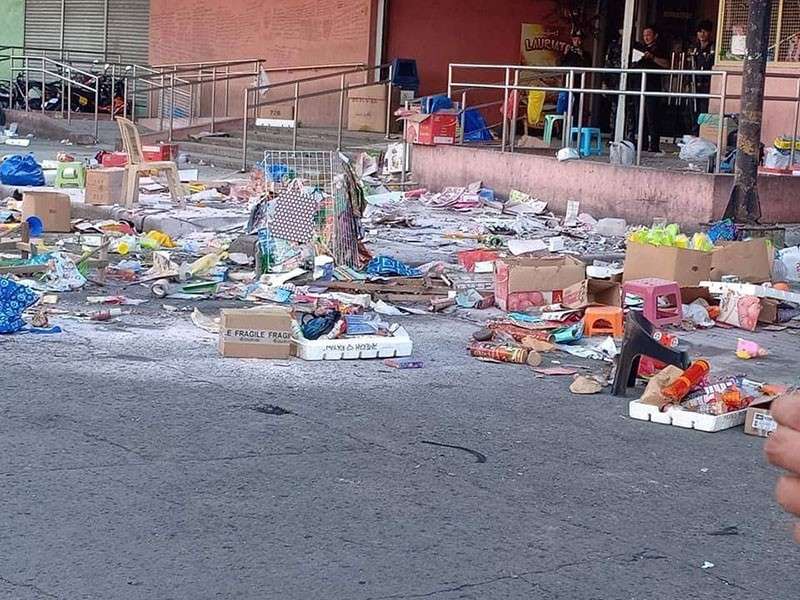 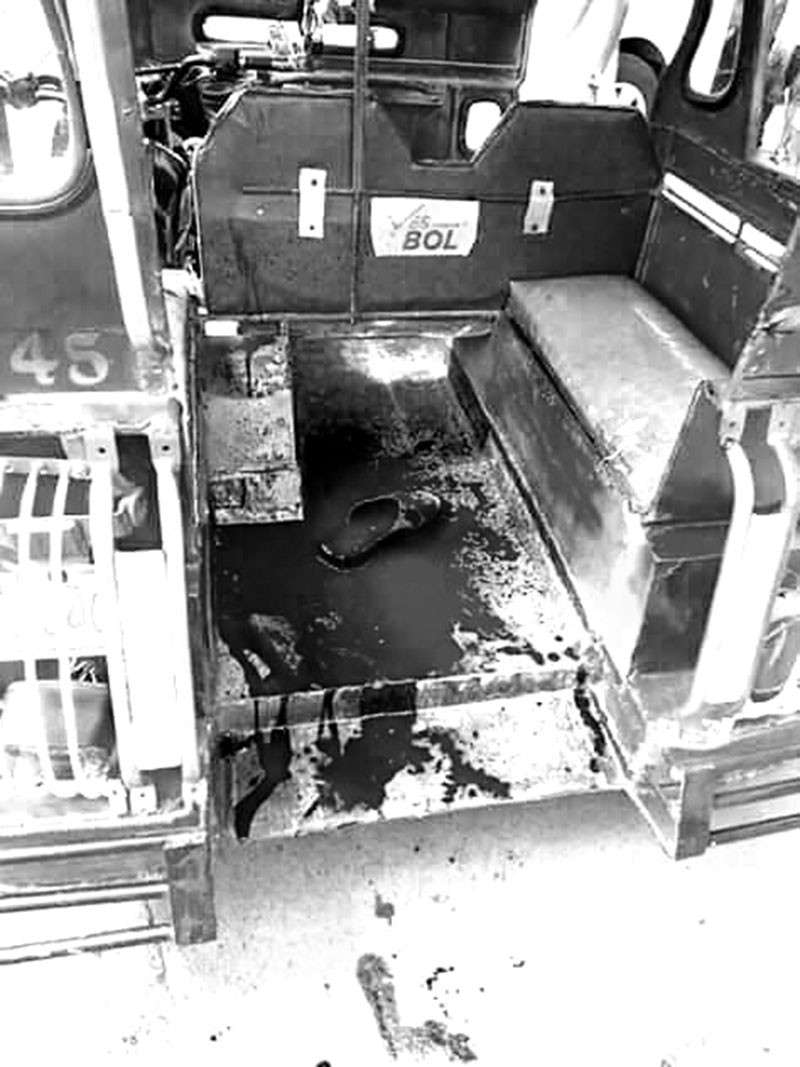 A cellphone reportedly triggered the explosion. The IED was made from nails and gunpowder.

In a statement, Cotabato City Mayor Frances Cynthia Guiani-Sayadi condemned the bombing incident and vowed that Cotabato will "stand up against terrorism and fight evil."

She said the explosion "is not just another terroristic act but an act against humanity."

"I cannot fathom how such evil exists in this time of merry making of our fellow Cotabatenios," she said.

"It is unimaginable how some people can start the New Year with an act of cruelty but no matter how you threaten us, the people of Cotabato City are resilient and we are stronger than how you think we are," she added. (Edgardo Fuerzas of Superbalita Davao with SunStar Davao)
< Previous PageNext Page >