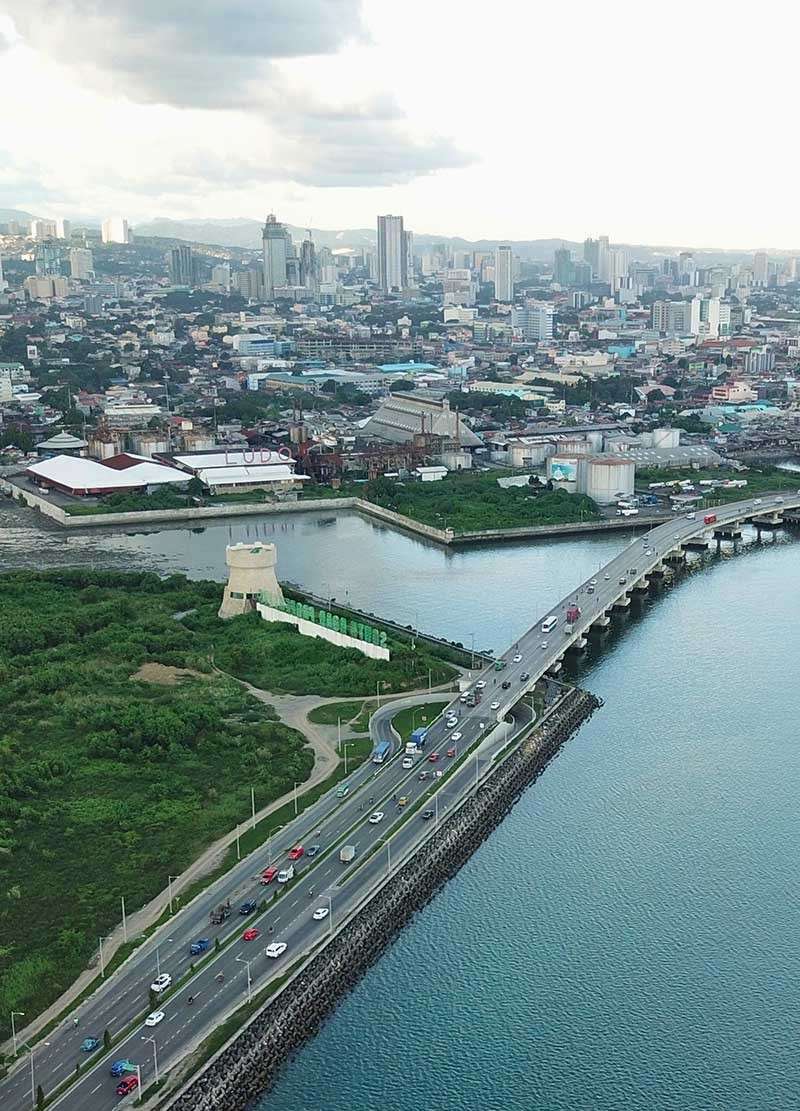 HIGH HOPES. Following the roller coaster ride in 2018, Cebu business leaders are hopeful of a better 2019 economic performance. They are anchoring their optimism on Cebu’s diverse industries like tourism, real estate and outsourcing to fuel growth this year. (SunStar file photo)

FOLLOWING the mild slowdown towards the latter part of 2018, business leaders in Cebu remain excited about the growth Cebu will achieve in 2019.

“We are optimistic about what’s going to happen in 2019. We need to build on the momentum we started in 2018,” said Stanley Go, president of the Mandaue Chamber of Commerce and Industry (MCCI).

He described 2019 as an “action year” for Cebu on the back of big-ticket events of which the province is the host destination and the continued tourism boom that’s going to further lift Cebu’s economy.

Cebu IT BPM.Organization (Cib.O) managing director Wilfredo Sa-a Jr., on the other hand, said 2019 will be an exciting year for the IT-BPM industry with existing players getting busier looking for areas where they could expand.

“There will be continued growth in the industry, which means more employment to generate,” said Sa-a, although he admitted that they don’t have indicators yet of new players coming in to Cebu.

As for the retail sector, Robert Go, president of the Philippine Retailers Association-Cebu Chapter, expects a continued trend of 2018. He noted that inflation may drop between four to 4.3 percent but the currency exchange may remain volatile at P51 to P58 to US$1.

“With high inflation, consumers are starting to relocate their funds and focus on their spending on basic necessities. Purchasing power decreases due to inflation and a weaker peso,” said Go.

Following a gloomy year, Philexport Cebu executive director Fred Escalona hopes 2019 will be a better year for the export industry.

“If the ceasefire will turn out positive, then we can see a global recovery,” said Escalona, referring to the US-China trade war that has resulted in market jitters.

Escalona also cautioned about domestic issues like the government’s tax reform program, excise taxes, and anti-business pressures that may affect the export performance this year.

“In 2017, we were hoping that 2018 would be a better year. We were even optimistic that there would be a big improvement, but the results were otherwise. I hope that we will be on the winning side this 2019 by diversifying and through introducing innovative products,” said Nelson Bascones, president of Philexport Cebu.

“Cebu should continue to reap its share of Chinese investments strengthened by Premier Xi Jinping’s recent visit. Build, Build, Build projects would accelerate and election-related capital spending would peak in the first half. Inflation would be contained. The momentum would continue for middle- to high-end developments in real estate, tourism and the logistics sectors,” said Marcelino Mendoza, president of the Organization of Socialized and Economic Housing Developers of the Philippines.

One major challenge for this year is the scarcity of labor in the construction industry on the back of the accelerated developments both in the private and the public sectors.

Anthony Gerard Leuterio, founder of Filipino Homes, said more projects will be launched in 2019. He also sees more serious foreign buyers who will buy Philippine properties this year. Developers, on the other hand, will continue to expand their footprint outside Cebu, taking advantage of the infrastructure projects of the government which are spread across the country. Demand for office space will continue to rise next year as business and IT-BPM players expand operations.

Leuterio, however, warned of the rise in interest rates this year, which could affect buying activities as well as the removal of some perks under the second package on the government’s tax reform program that may affect pricing of real estate properties.

Spending, however, will get a boost this year due to the May elections.

The Cebu Chamber of Commerce and Industry’s (CCCI) outlook for 2019 is that more money will be spent in the short term.

“2019 is an election year. That means more money will be spent. It’s good for business... You see an increase in spending but only for a few months,” said CCCI president Antonio Chiu.

Business owner Glenn Anthony Soco, who is also the former president of MCCI, expects a steady growth for the year although market volatility will continue for both internal and external fronts.

“Certain sectors will benefit from this, but the upcoming elections will help pump-prime the economy this year,” he said.

Soco said competitiveness will remain to be the key factor that will shape the businesses this year. He advised his fellow entrepreneurs to not only be competitive in terms of price, but also in other business aspects such as product quality, after-sales service, and in adapting to the new trends.

The Bangko Sentral ng Pilipinas (BSP) earlier said the upcoming mid-term elections will have no or little impact on the movement of consumer prices.

“We expect high spending in the first and second quarter of the year, but it will only have minimal impact on inflation,” said BSP Deputy Gov. Diwa Guinigundo, adding that they have already factored the 2019 elections in the inflation forecast for the year.