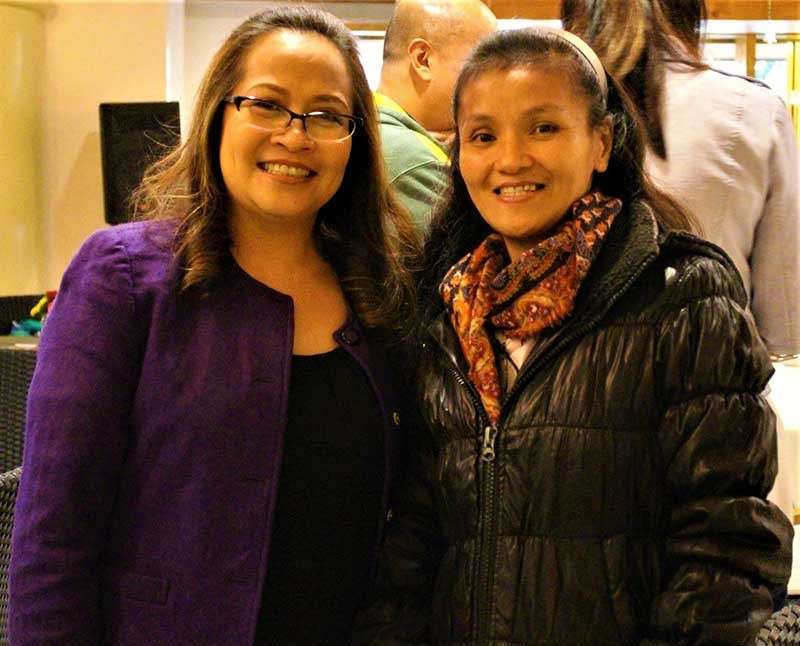 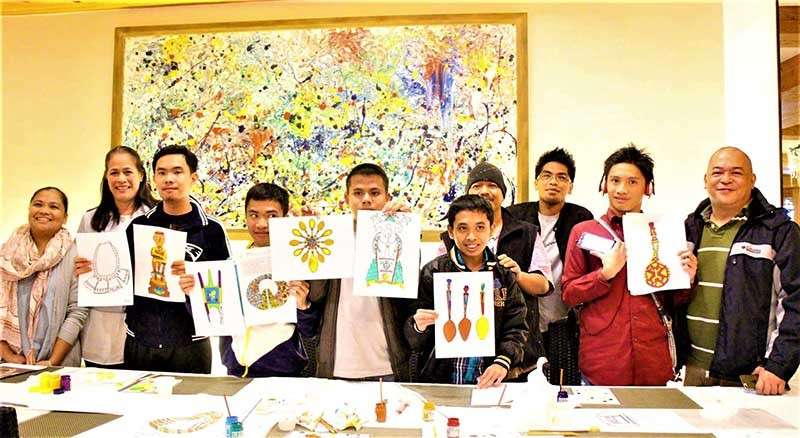 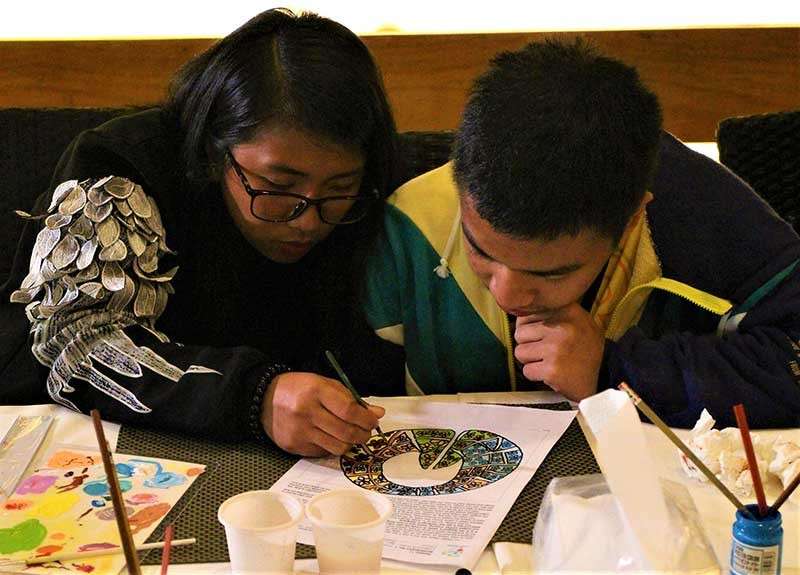 TITA Letty is a 47-year-old mother of three wonderful children, a mother who dreamed to be a teacher one day.

A very simple, friendly and outspoken woman. She would do laundering jobs, sell backyard plants, landscape, craft crochet and knits to sell and do almost anything to tend to their needs. Meanwhile, the husband, Floro, is a caretaker of a three-story house where their whole family lives.

Tita Letty’s life as a mom has been challenging with a child with autism, Ian Jones, her most prized son. Ian was said to have had an unremarkable developmental stage at infancy. It was not until he was 1½ years old that she and others began to notice that this child was “kakaiba” different from the rest of the other “normal” children.

As her son grew older, Tita Letty noticed that Ian would not respond to her or anybody as if they were non-existent. With fleeting eyes, he was non-verbal, only uttering syllables and would merely point his fingers when he needs something.

He was super active most of the time unafraid of heights, darkness and pain. He would be seen running, walking to and fro, sometimes ringing the doorbell of their neighbor, and at other times be seen banging his head. His toys scattered on the floor but his crayons arranged in a particular manner only understood by him. He would love to draw patterns, lines and circles and write backwards. He would also love to reinvent his dolls’ looks by sewing on colored yarn as hair and also crochet and hand stitch pieces of cloth as dolls’ garments to the surprise of his mom and siblings.

Ian’s learning years. When he was about four years old, Tita Letty brought Ian to the Stimulation and Therapeutic Activity Center 5 Baguio (STAC 5) where he was taught. As a very supportive mom, Tita Letty would continually read, attend seminars and parent support groups. Then eventually at SPED Center Baguio where she worked as a utility, always close to her son, where she could see his development. Tita would most often talk to Ian’s teachers daily to update his son’s progress. She would routinely check on assignments. Tita Letty made sure that learning was both at school and at home.

Today, Ian is 15 years old. Looking back, her mother had really cried and sacrificed a lot. Letting go of her dreams and surrounding her most precious child with love, protecting him from all the hurt. Tita’s most frustrating moments were when her child was called as “baliw” (crazy) and when others have failed to understand. Tita’s bravery, selflessness and patience not only towards her son but also towards everyone around her is unexplainable. A true mother’s love indeed.

At present, Ian is more independent, is able to do simple chores like cooking and preparing his stuff for school like other kids. He also loves to go to church, always early and ready to sit on his favorite spot under the chandelier.

Ian is presently very happy in his painting workshop at the Fashion Arts Autism Benefit (FAAB) a project of the Autism Hearts Foundation by Ms. Erlinda Borromeo with Ar. Liza Sobrepeña as spokesperson and facilitator.

Ian indeed is a family’s blessing. He is being guided by his sister Irish Yvonne (a SPED teacher), brother Don Rev who is in his 1st year Psychology and a father who looks forward to more opportunities of learning, growth, and bonding together as a family.

About the writer. I was glad to be a witness to a special arts workshop (painting) by children with autism last Dec 29 at the Forest Lodge, Camp John Hay. The scene was indeed a harmonious interplay of dedicated members of the organization, coaches, art teachers, parents and very gifted students. I am a BS Psychology graduate and a licensed Psychometrician. I am perplexed and at awe. My interest on the topic lead me to reading and conducting interviews which have helped me understand and immerse in this fascinating world. An autism awareness article that would help us reach out and step into their colorful world beyond our senses.