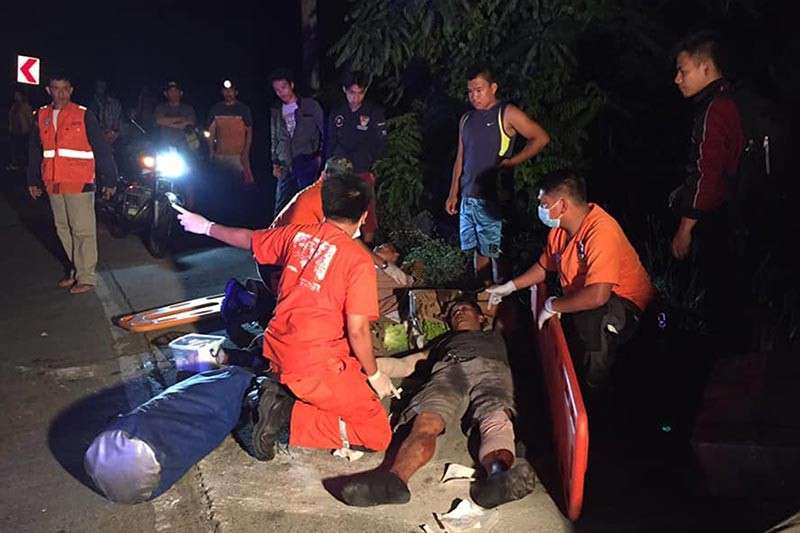 MORE people were killed due to vehicular traffic accidents (VTAs) in 2018 along three major thoroughfares in the municipality of Tuba in Benguet.

Police Regional Office (PRO)-Cordillera regional director Rolando Nana said in lieu of the increase of VTAs, the additional installation of signages along road have been suggested to the Department of Public Works and Highways.

Nana also called on motorists to exercise extra caution in traversing the thoroughfares.

Tuba MPS disclosed human error remains the top cause of road crash with 205, a 26.54 percent increase from the 167 recorded in 2017 followed by mechanical defect, and road condition.

Most vehicles involved in road crash are truck with 71, followed by sports utility vehicles, motorcycles, and passenger vans.