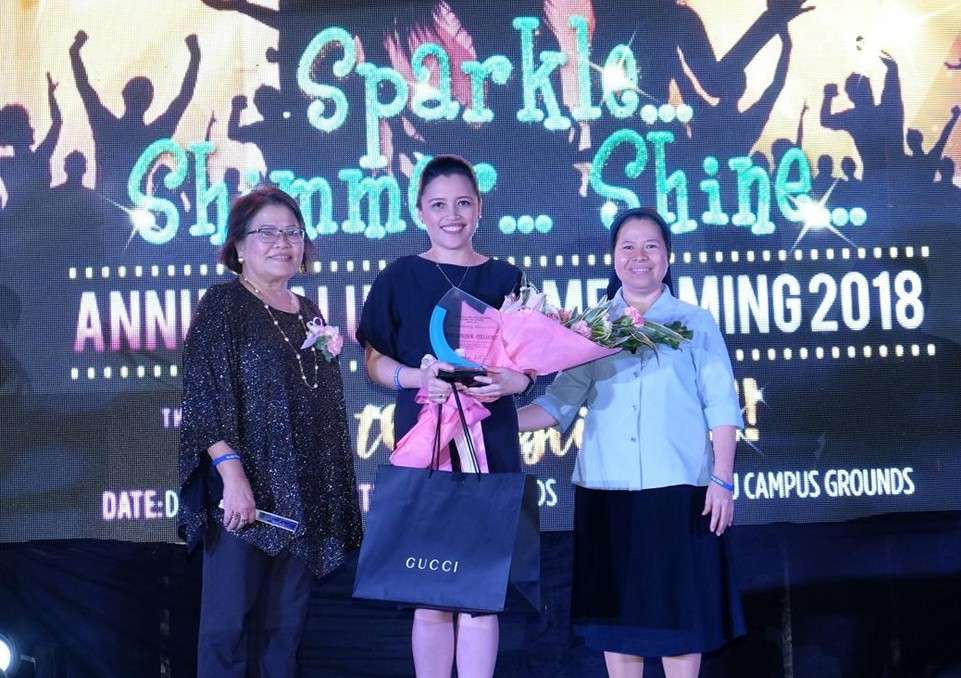 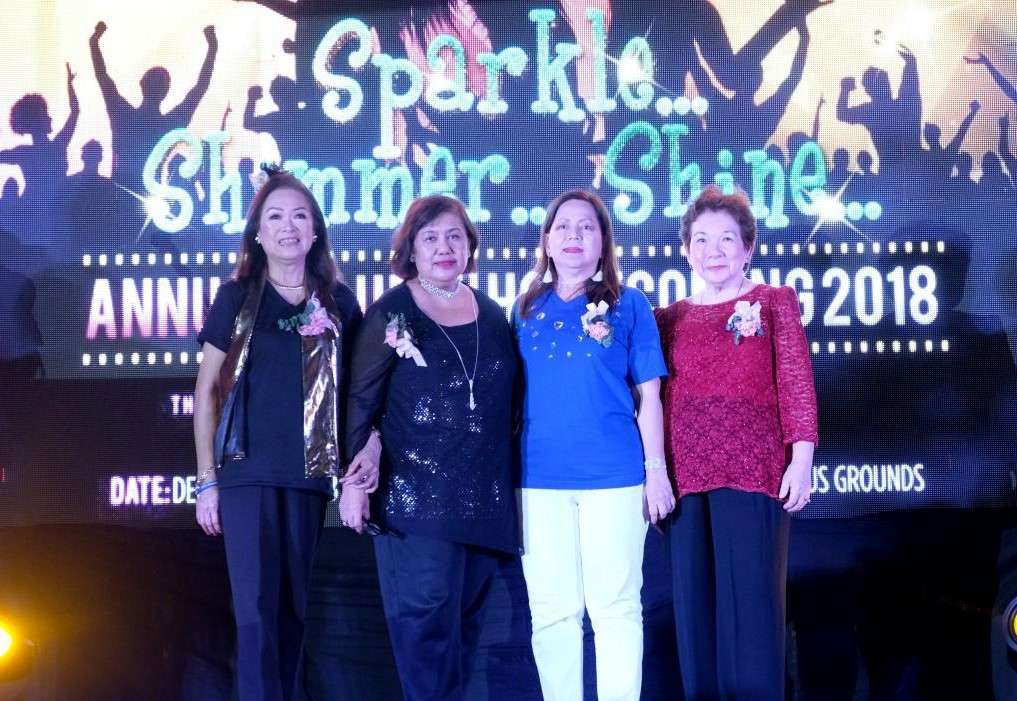 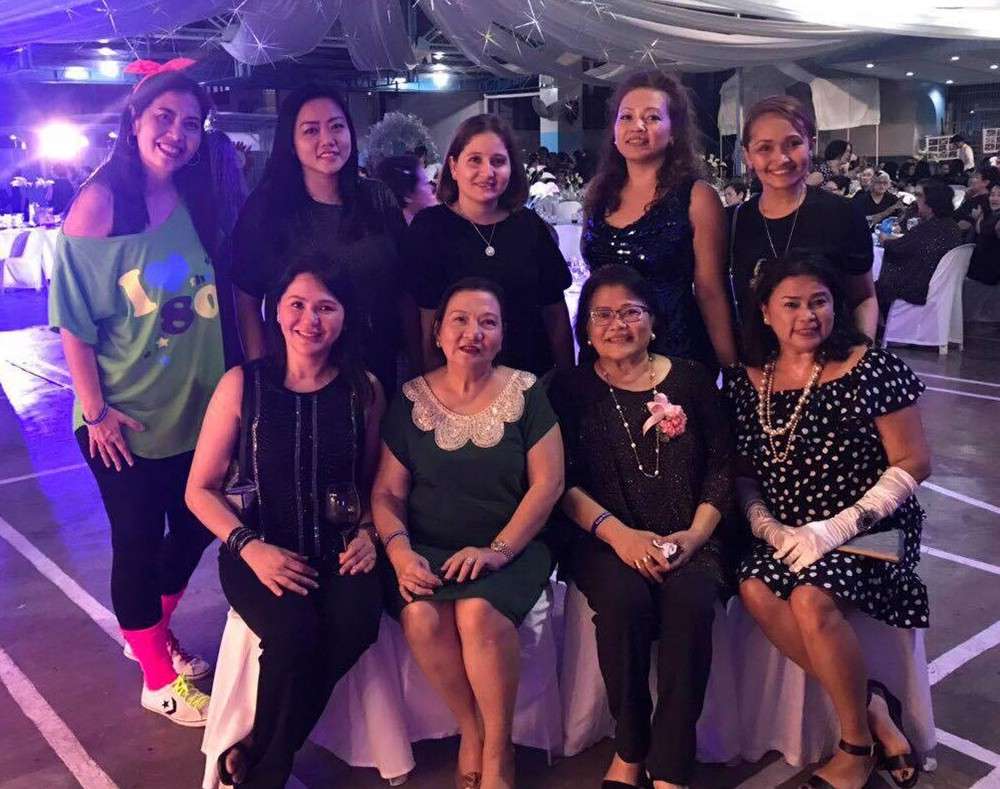 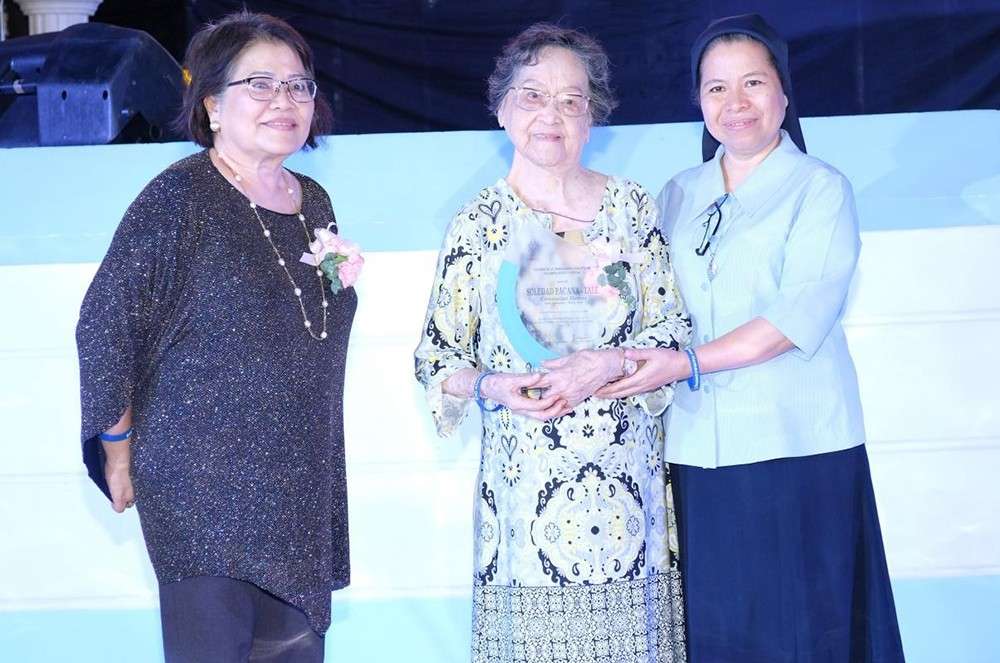 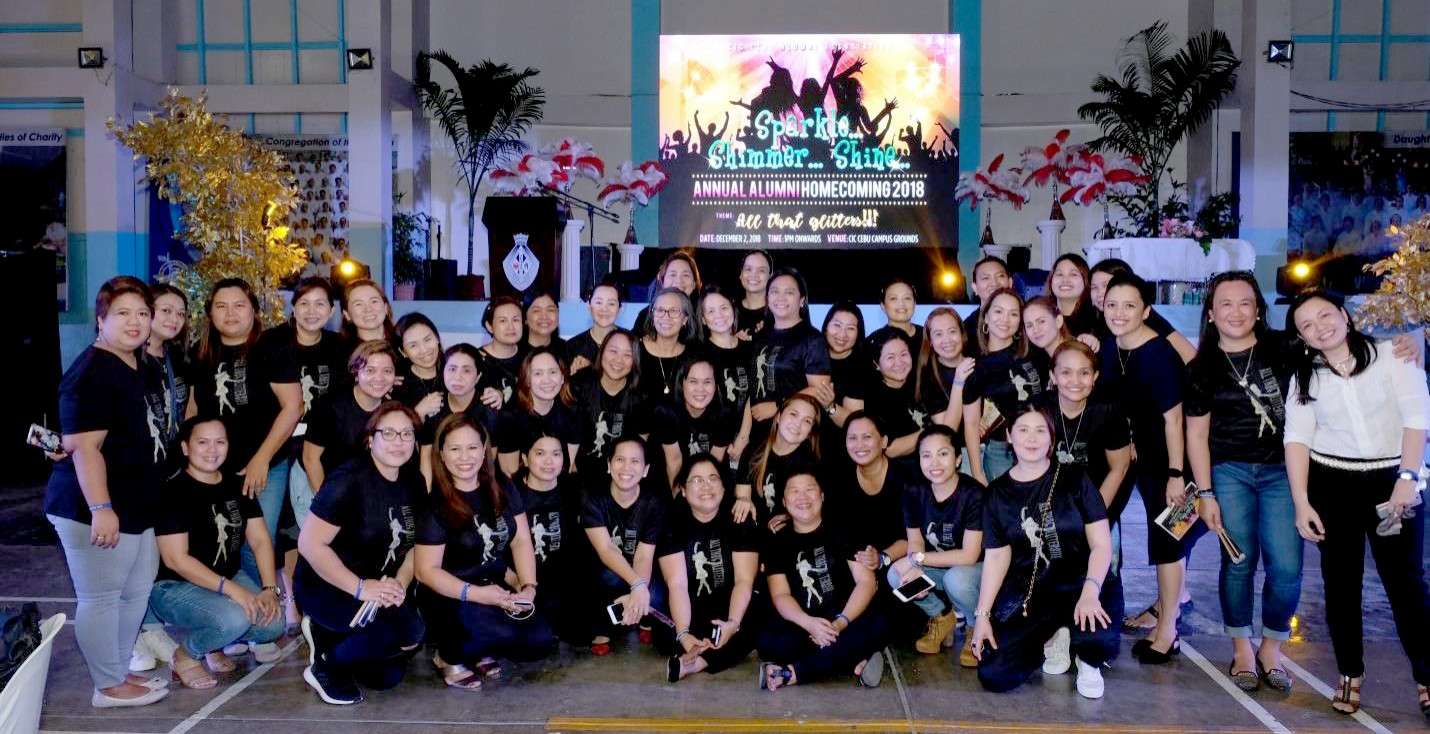 FOR a much-anticipated reunion, the annual Colegio de la Inmaculada Concepcion Cebu (CIC) Homecoming bash was truly a night to remember for everyone present that evening! Taking center stage, the event was hosted by the Silver Jubilarians, the Class of 1993, to a theme entitled “All That Glitters! Sparkle...Shimmer...Shine...” held at the CIC Auditorium.

This triumphant homecoming began with Holy Mass, followed by the traditional “churros con chocolate merienda,” hosted by the Daughters of Charity (DC) community. The rest of the evening unfolded with raffle prizes, awards, dinner and a program with outstanding and passionate performances by each jubilarian class—Pearl, Ruby, Coral, Sapphire, Emerald, Gold as well as the host batch, Silver Class of 1993.

During the evening of fun and reminiscing, the CIC Alumni Board also proudly honored lawyer Anika Apalisok Fernandez as the 2018 Outstanding CIC Alumna of the year. Anika currently works as an Attaché and Administrative Officer in the Permanent Mission of the Philippines to the United Nations based in New York and is also a recipient of the Gawad Mabini award with the Rank of Kasugo. This award is given to those who have rendered distinguished service and promoted the interest of the Philippines at home and abroad, conferred by the former President of the Philippines, Benigno Aquino III.

Congratulations to the Class of 1993 for hosting a very successful event!

Wishing you many more memorable and exciting years to come your way!