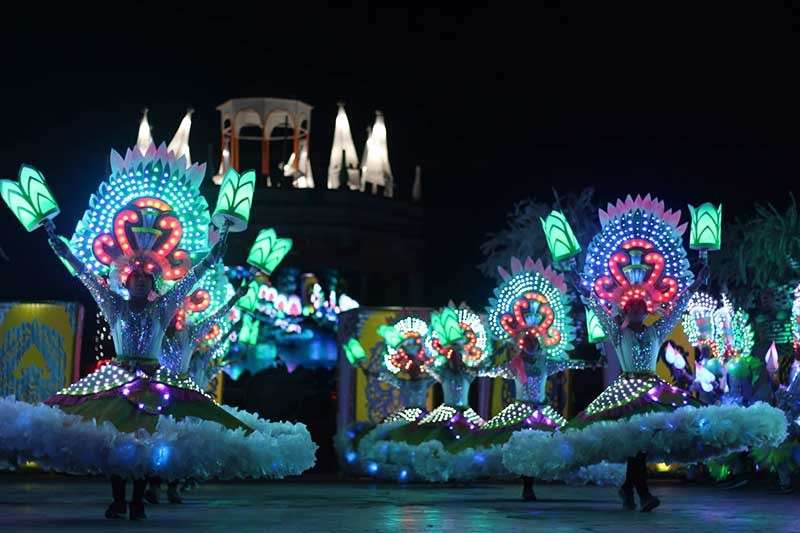 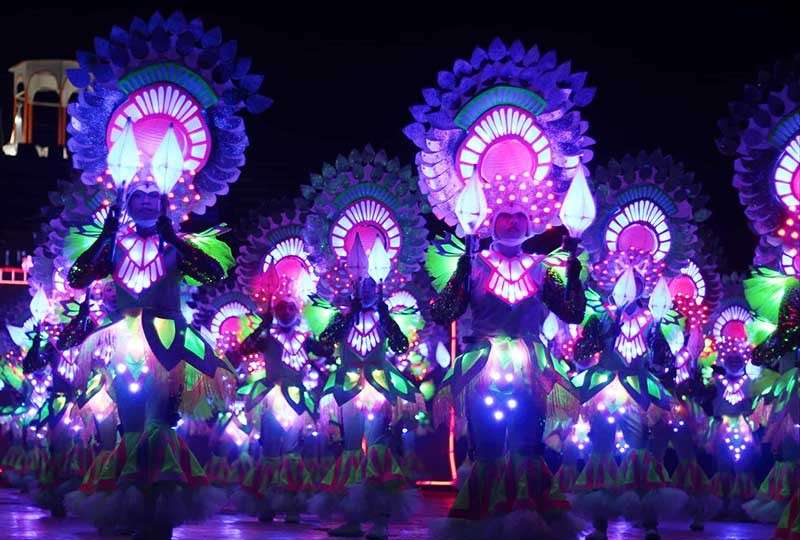 Mayor Rhumyla Nicor-Manguilimutan, at the sidelines of the Festival Arena Dance Competition at the town's auditorium on Saturday night, January 5, said the number of spectators has tripled to at least 10,000 this year.

Nicor-Manguilimutan said this means that the annual festivity, especially the highly-anticipated arena dance competition, continues to attract both local and foreign tourists.

“Indeed, our world-class Bailes de Luces Festival continues to amaze thousands of spectators every year,” she said, adding that “the success of this year's festivity is a result of our strong commitment to serve the people and in promoting the municipality's tourism industry.”

The festival is known as the “Festival of Lights,” Bailes de Luces is a celebration of thanksgiving. It has been compared to the Rio De Janeiro Carnival of Brazil.

In 2012, it has conquered the national stage when it competed for the inter-town finals of ABS-CBN's “It's Showtime.”

For the people of La Castellana, the dances and transitions of lights also symbolize hope for them and a guide for the town in its aspiration for a better future.

Also, the dances trace back the history of the festival, which was first popularized by using “sulo’ or fire torch as the main source of lights.

Barangays Biak-na-bato and Masulog was the first runner-up, while Barangays Lalagsan and Nato advanced as second runner-up.

For the school category, Cabacungan Elementary School under La Castellana I is this year's champion. It also received P100,000 in cash prize.

Nicor-Manguilimutan, earlier, said the Municipal Government extended P100,000 in financial assistance for every competing group in the barangay category, and P60,000 each for the school.

“We will work for better and grander Bailes de Luces Festival in the coming years,” she said, adding that “our lights will continue to shine brighter.”