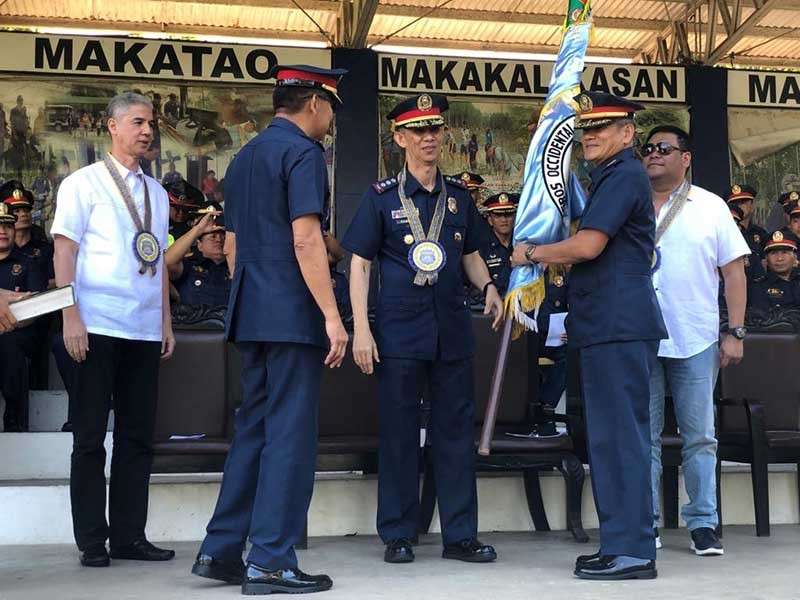 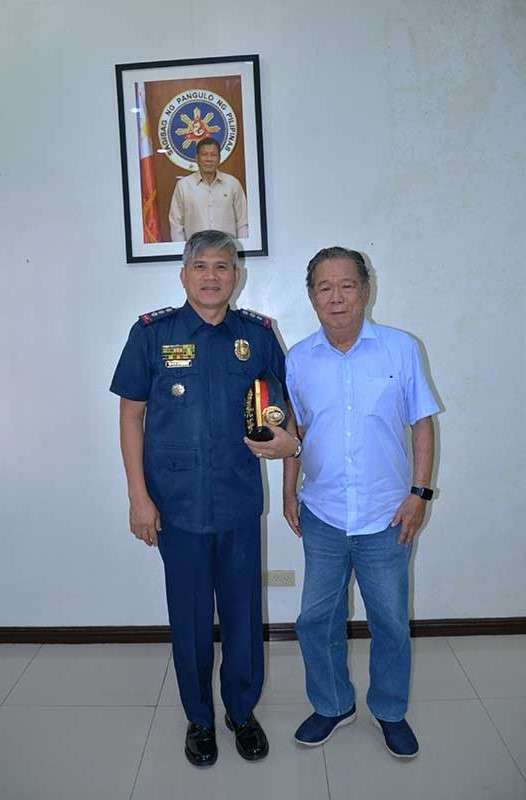 SENIOR Superintendent Romeo Baleros said he will go after the police who are involved in illegal drugs.

The turnover rites at the Nocppo headquarters in Bacolod City was led by Senior Superintendent Harold Tuzon, chief of the PRO- Western Visayas directorial staff, in the presence of Vice Governor Eugenio Lacson and former Fourth District representative Jeffrey Ferrer.

Baleros, in his speech, said he has zero tolerance to any member of the police organization who is found directly and indirectly involved in the illicit activity.

Nocppo has no place for few members who are still involved in any illegal activity, Baleros said, adding the full force of the law shall be applied against these narco-policemen, Baleros said.

“I will not condone anyone to taint the good image of this prestigious organization,” he stressed.

Baleros also said they will conduct legal offensive operations against drug traffickers and illicit substance abusers and their accomplices.

“I will be in the frontline in the fight against this menace,” he said.

Every policeman of this office must do their share and contribute their efforts in pulling up the bar of their performance for the general accomplishment of PRO-Western Visayas and police organization in general, he added.

He said they will also monitor activities of the anti-illegal drug operatives to ensure proper declaration of seized evidence to preclude themselves in recycling illegal drugs to the streets.

“We will also see to it that there will be no bangling of the case or deliberate non-appearance of state prosecution witnesses during court proceedings that might lead to dismissing drug-related cases,” he added.

“We have to prevent and suppress all forms of criminality and all forms of threats by conducting deliberate and sustained police operations on eight focus crimes, alongside with the Armed Forces of the Philippines and National Support Unit as our counterpart, as well as the concerned stakeholders in the localities, particularly the barangay residents who are victims of lawlessness,” Baleros said.

They will also strengthen the campaign in going after criminals and put them behind bars and ensure their conviction, he added.

He also said he will get rid of corruption and cleanse their ranks of scalawags or erring police.

He assured that the doctrine of punishments and reward system shall be equally applied.

Likewise, the warrant servers in the city and municipal police stations shall be closely monitored to remove the negative public perception that wealthy and influential persons with warrants remain scot-free because of bribe money.

Meanwhile, Castil was given the Philippine National Police Efficiency Medal for his exemplary performance as provincial director of Nocppo from April 1, 2017 to January 7, 2019.

Castil expressed his gratitude to the men and women of Nocppo who worked with him during his stint.

He was relieved from his post since the end of his two-year tenure of duty falls within the election period.

Tuzon conveyed the message of Chief Superintendent John Bulalacao, PRO-Western Visayas director, who said: “There must be unpleasant changes and tough periods with this change in command, however, challenges and difficulties make us strong.”

Baleros who hails from Batangas will retire from the police service in one year.