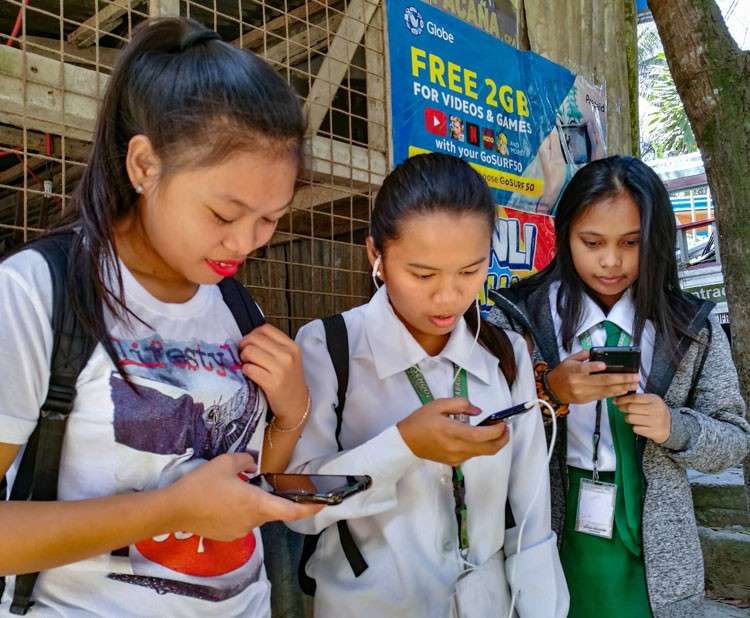 CEBU. Globe subscribers in the mountain barangay of Bonbon will experience faster connection after Globe launches its new cellsite in the ares. (SunStar photo/Arni Aclao)

Globe Telecom lauched its new cellsite in the mountain barangay of Bonbon to improve the connectivity issues of its 6,000 residents.

"They can now send texts, make calls and connect to the internet through their mobile data because of this," said Patrick Gloria, director of external affairs of Globe Telecom.

As of now, residents will only have 3G connections but Gloria assured the residents that they will have LTE/4G connectivity in two to three weeks.

A 20-meter tower is already constructed, which has a one- to two-kilometer signal range that can reach up to the neighboring barangay of Sudlon I.

Globe Telecom has existing cellsites in the mountain barangays of Bonbon and Guba.

It is set to erect three more cell sites in barangays Tabunan, Sirao and Babag.